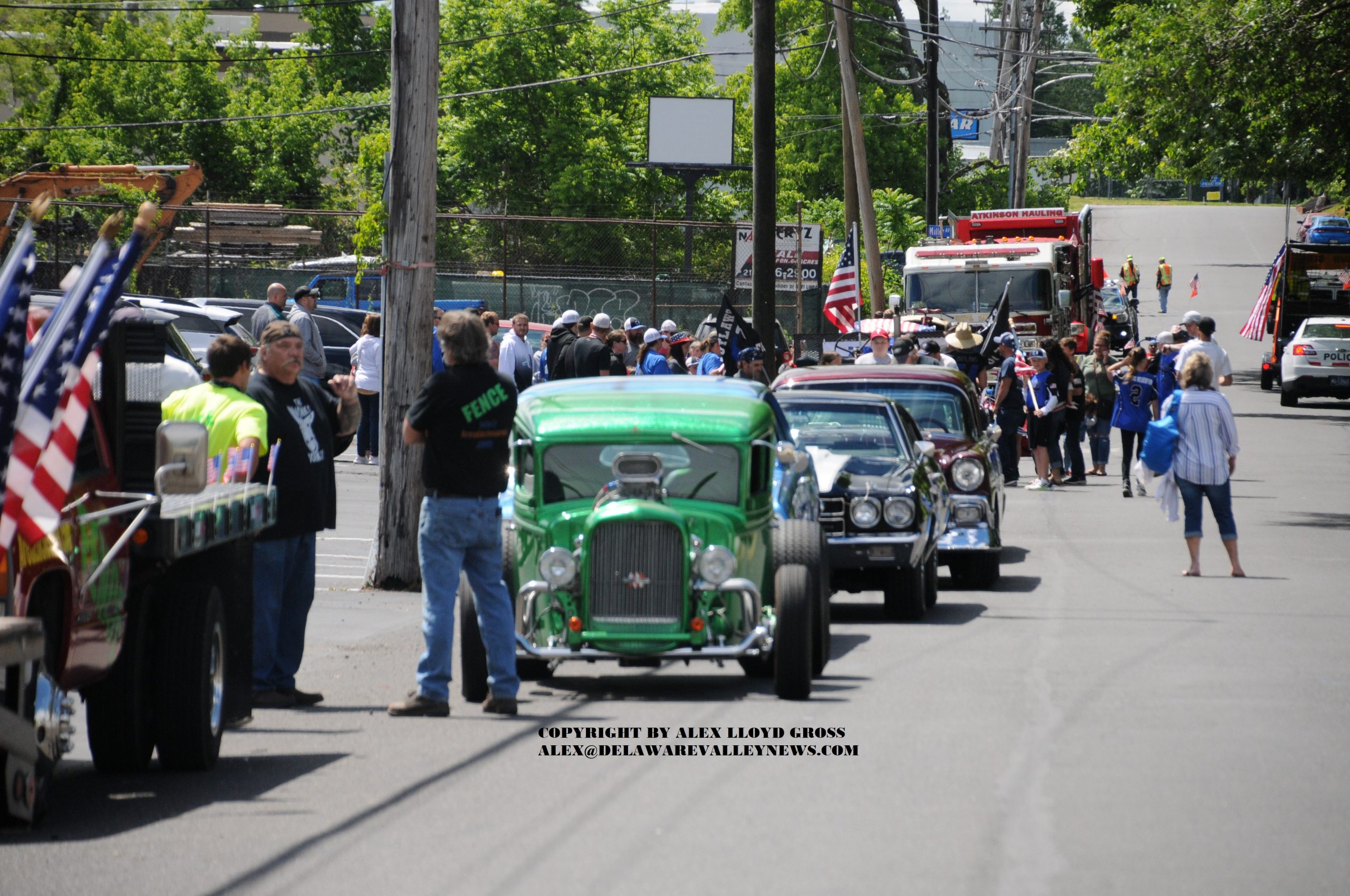 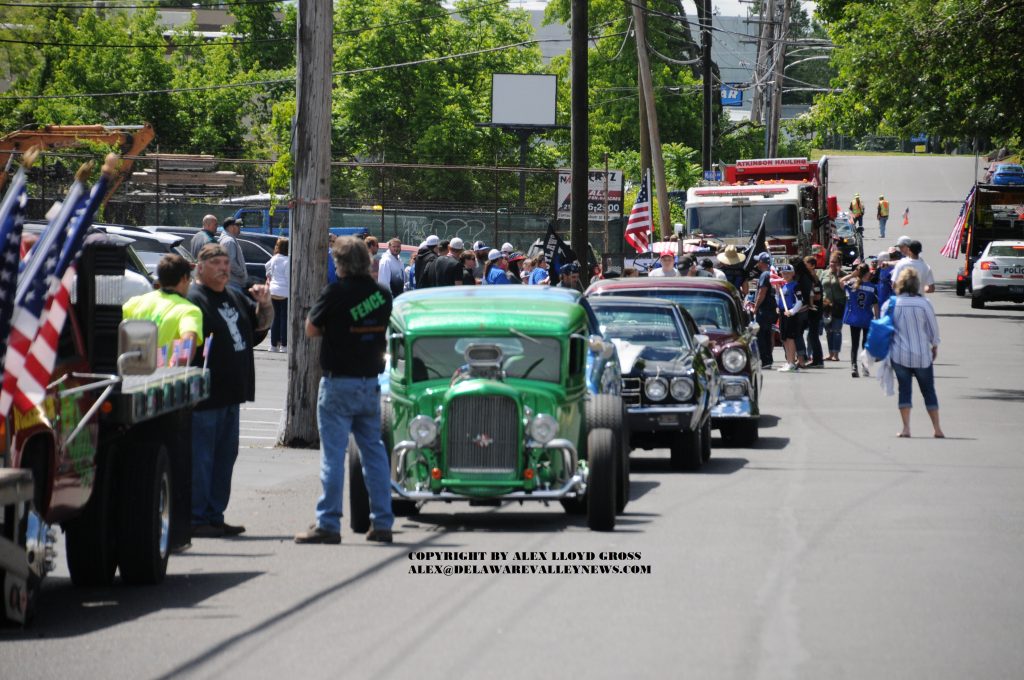 It was like the coronavirus never happened.  Crowds came out in droves to watch  fire trucks, local businesses display floats,  and local VFW Posts march down their streets to honor  fallen soldiers.

In Bensalem,  Local politicians Congressman Brian Fitzpatrick, joined DA Matt Weintraub and State Senator Robert (Tommy) Tomlinson as they marched on Rt 13.  Actually, they rode in a military vehicle. Many others marched.  Most of those participants were able to  get to different parades in Lower Bucks County, like the Croydon Parade and one in Penndel. 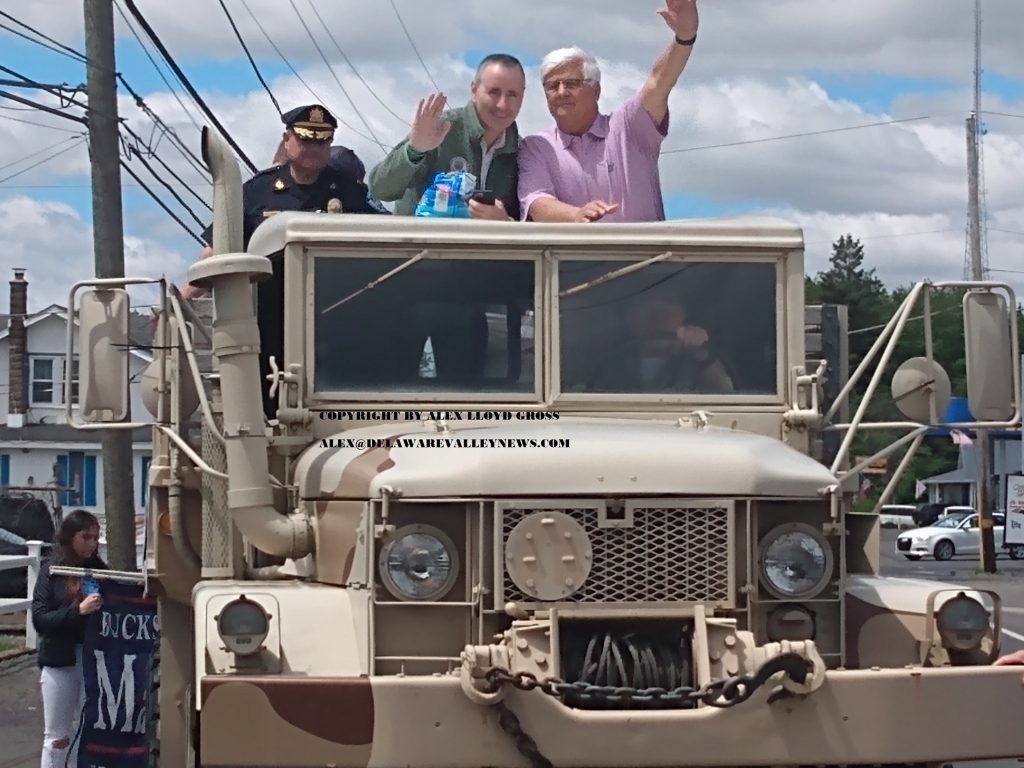 Most yesterday parades are like the Croydon parade,  it lasted just under 30 minutes.  Vendors sold pretzels and soda along the route and did a good business, as the crowds showed up in good numbers to buy.  Most were wearing red white and blue  clothing.  In Croydon,  State Rep Tina Davis made an appearance in a convertible. She was safe as she was escorted by superheros  like Batman and she rode , at least part way with Spiderman,. .  Kids of all ages enjoyed watching fire trucks go by, many had their lights and sirens on. 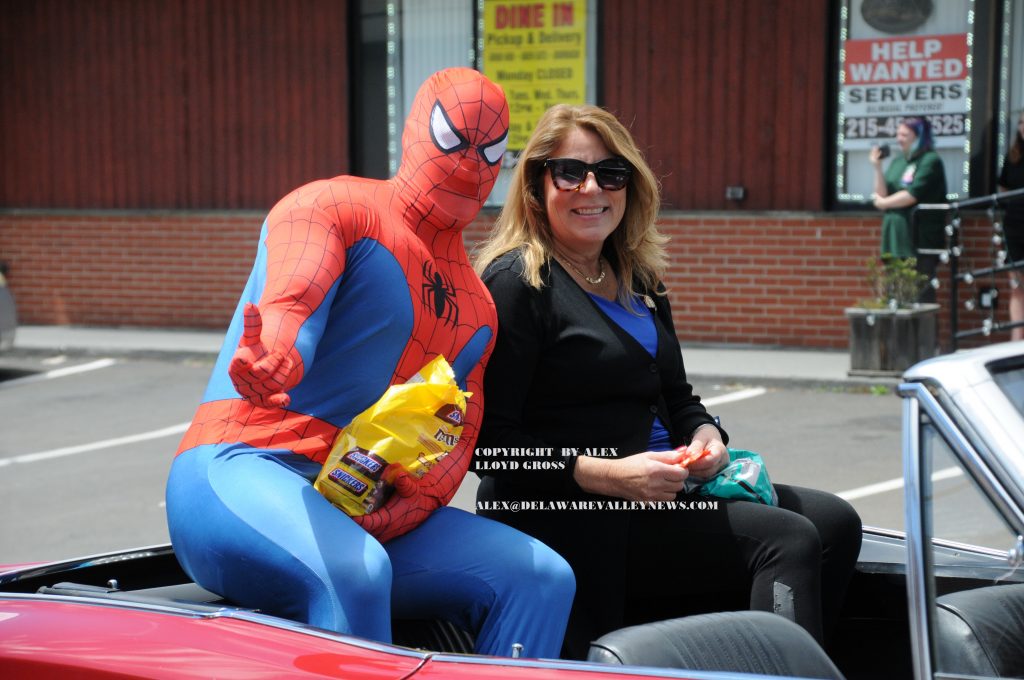 The parade was just what we needed, as most people are anxious to get back to normal. Remember, there was no parade last year.  Governor Tom Wolf lifted most restrictions  as of Memorial Day.