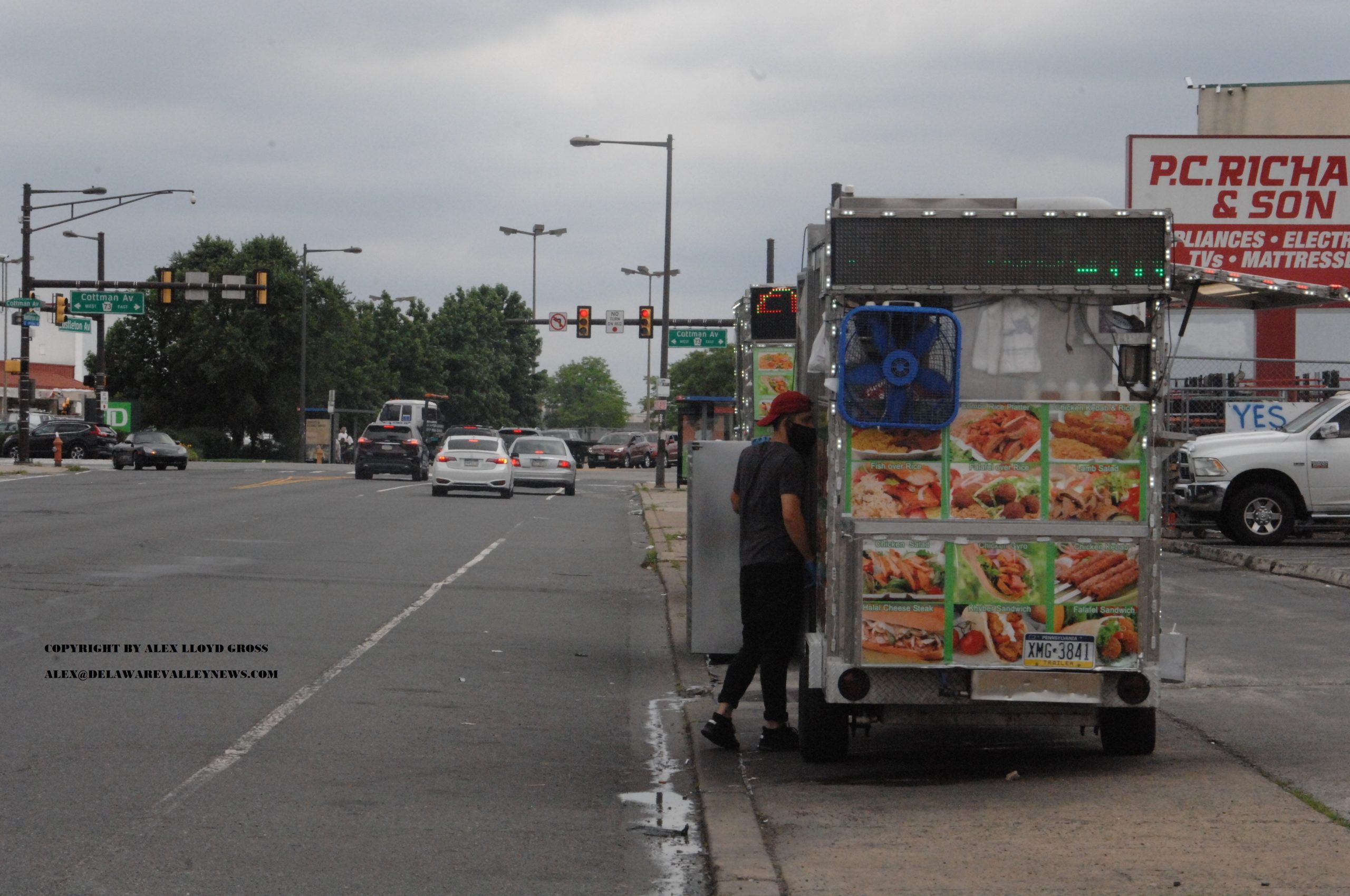 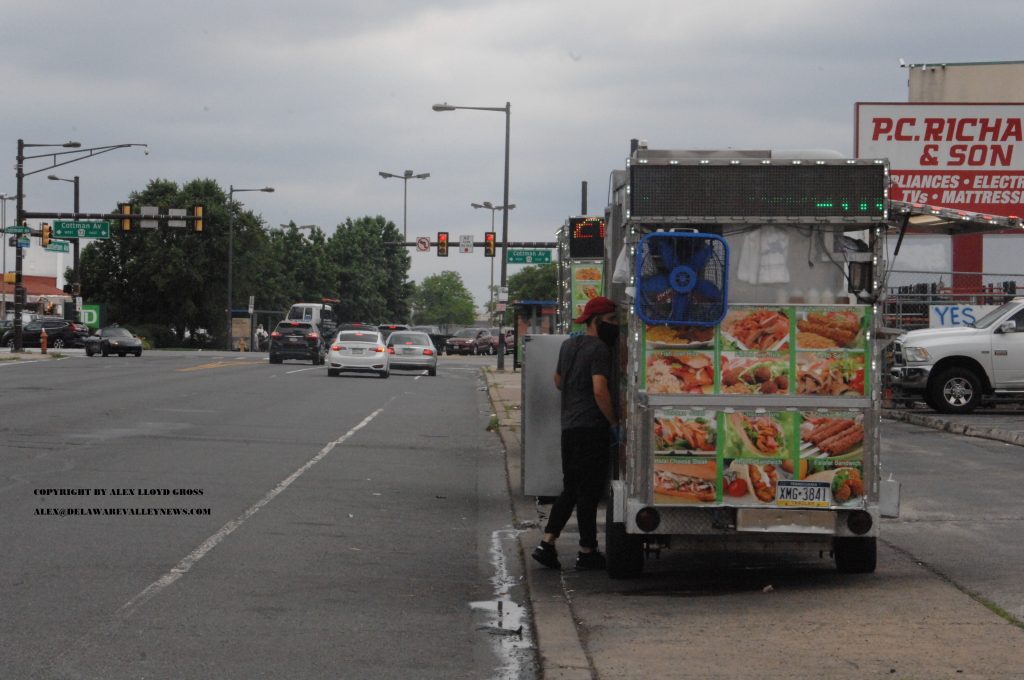 Philadelphia City Councilman Bobby Henon is looking to find out what you think about food trucks. According to John Perzel jr, a senior staffer in his office,  “Council is going on summer break. When we return, we want to visit  the issue”. The crux of the issue is  the possible expansion of zones to allow food truck vendors to operate in his district besides Cottman and Bustleton Avenues.

There are those people that swear by these restaurants on wheels.   Food trucks and push carts have progressed substantially from a standard hot hog cart . Sure, the older carts still exist, but so do trucks that service a gyro or ethnic food. Put two or three down the block and they can enhance a business district.  It gives employees and customers of brick and mortar businesses  a wider choice of lunch or dinner. Some of these trucks are equipped to serve breakfast.

Not so fast say opponents. Many who are business owners of eateries that have been established or that are trying to get established.  They feel that food trucks hurt business.  They have to pay rent and pay a larger  staff.  A food truck can be run efficiently with a staff of two or three  people.. The fact is that both of these enterprises are businesses that pay taxes and get licensed. 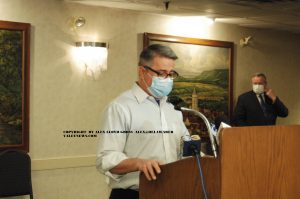 Former city councilwoman Joan Krajewski banned them in her district. When Henon took over, he allowed them on Bustleton at Cottman Avenues,  only, in his district.  Since the matter has come up,, people have weighed in both pro and against, said Perzel.   Perzel said that the office is going to “Work with civic groups and listen to their input, we value what they say and nothing has been decided yet,”.