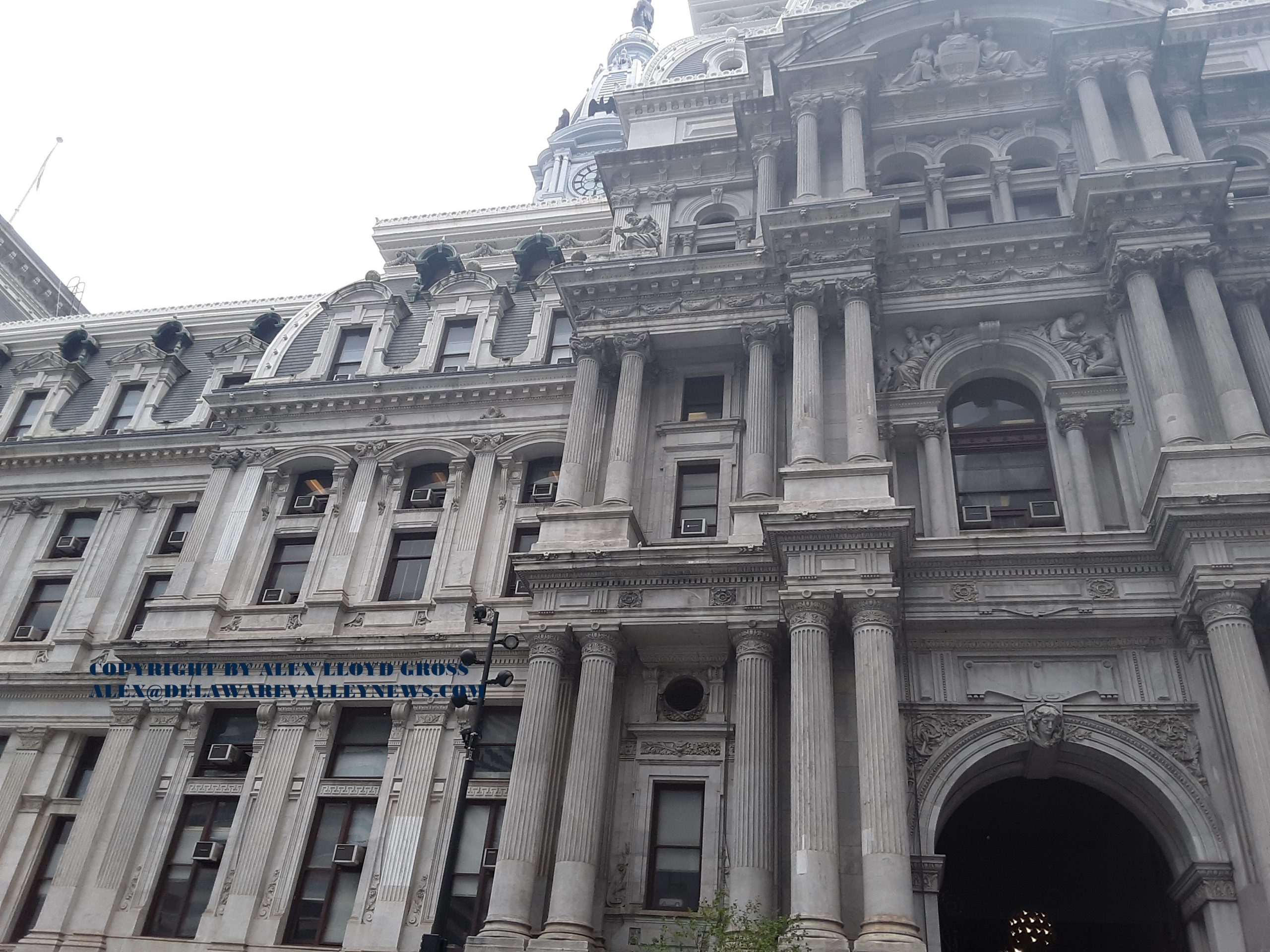 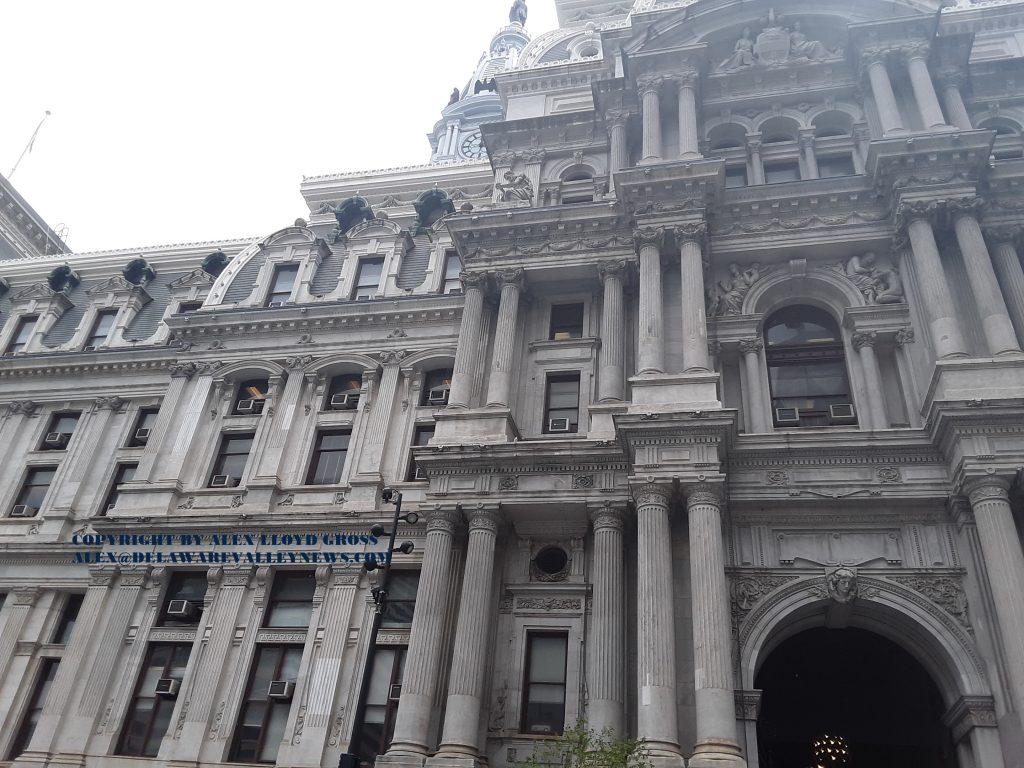 PHILADELPHIA — PIDC, on behalf of the City and PAID, today released an exciting RFQ opportunity soliciting interest in redeveloping the architecturally and historically significant, nearly 250,000 square-foot building, formerly known as the Judge Nicholas A. Cipriani Family Court Building and the approximately 88,000 square-foot lot at 1901 Wood Street. In a highly visible area located near the Benjamin Franklin Parkway, redevelopment of this set of property provides a rare opportunity to revitalize an important historic building and to create a unique, new development along Philadelphia’s most prominent thoroughfare.

“The growth and development we’re seeing as we emerge from the pandemic makes it clear – people want to be in Philadelphia,” said Mayor Jim Kenney. “This is a unique opportunity for a diverse team to create equitable development in a prime location that can have a lasting positive impact on the city. I’m excited about what’s to come for these properties.”

The City’s and PIDC’s primary objective in issuing this solicitation is to select a diverse, experienced, capable, and qualified development team that will ultimately plan and implement a dynamic commercial development that significantly enhances and complements the existing cultural, commercial, and residential developments along the Benjamin Franklin Parkway and to maximize the value of the property for the City. Of significance will be the development team’s ownership structure and programmatic considerations. Specific commitments to and direct representation of diversity, equity, and inclusion at all phases and levels of any proposed development project will carry significance in the evaluation of responses.

“We’re glad to see a new process moving forward seeking qualified developers and teams to develop the old Family Court site on the Parkway,” said Council President Darrell L. Clarke. “Of paramount importance to City Council will be the level of participation in any redevelopment of the site by qualified minority and women contractors. The team chosen can and must reflect the diversity of Philadelphia.”

PIDC has structured the solicitation as a two-step process, beginning with an RFQ to establish a shortlist of interested, capable, and qualified developers that will subsequently be invited to participate in a Request for Proposals (RFP) process.

The announcement of this RFQ follows the earlier announcement that the sale of 1801 Vine Street for adaptive reuses as a hotel would not move forward with the Peebles Corporation. With this request, the use of the property has been broadened to any commercial development. RFQ response submissions are due Friday, September 17, 2021.

About 1801 Vine Street
The building at 1801 Vine Street previously housed the operations of the Family Division of the Court of Common Pleas of the First Judicial District of Pennsylvania. The 247,196 square foot building was designed by Philadelphia architect John Torrey Windrim and constructed in 1941 with funds from the Works Progress Administration (WPA). The Family Court Building and the Free Library of Philadelphia (completed in 1927) are twin buildings, modeled after the palace buildings of La Place de la Concorde in Paris. The Family Court building’s exterior and a portion of its interior, including 37 WPA murals, are listed on the Philadelphia Register of Historic Places.  The interior designation is significant; it is one of only four interior spaces (along with City Council Chambers, Wanamaker’s Grand Court, and the main waiting room at 30th Street Station) that have been designated historic in Philadelphia.

About 1901 Wood Street
The 88,000 square foot lot at 1901 Wood Street currently houses a parking lot managed by the Philadelphia Parking Authority (PPA). It was previously held for the expansion of the Free Library of Philadelphia’s Parkway Central Library. The City is exercising its right under its contract with PPA to offer the property for development. Inclusion of the Parkway Central Library’s plan for a 60,000 square foot Children and Family Center, Auditorium, storage, and relocation of administrative office space is required in any development