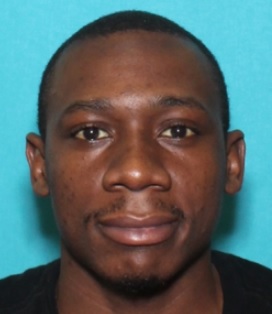 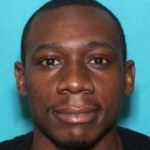 On March 14 2021 at about 9:40 PM police said that Carl  Shinholster was driving a car north on Broad Street, when at Lehigh Avenue,  he ran a red traffic light and struck a pedestrian.  He kept going, police said.   At first, cops had no idea of who was driving or where the car was.  Through investigations, they were able to determine Shinholster was behind the wheel.

The pedestrian, a homeless woman named Takela Bailey  ,61, was pronounced dead  at the scene.  police are hoping that you may know who Shinholser is hanging with or where he is.  If you have that information, you are urged to call  the Accident Investigation District at 215-685-3180, 215-686-TIPS (8477) or call 911.  You do not have to give your name. Shinholster will face charges of homicide by motor vehicle, leaving the scene, reckless driving and related offenses.