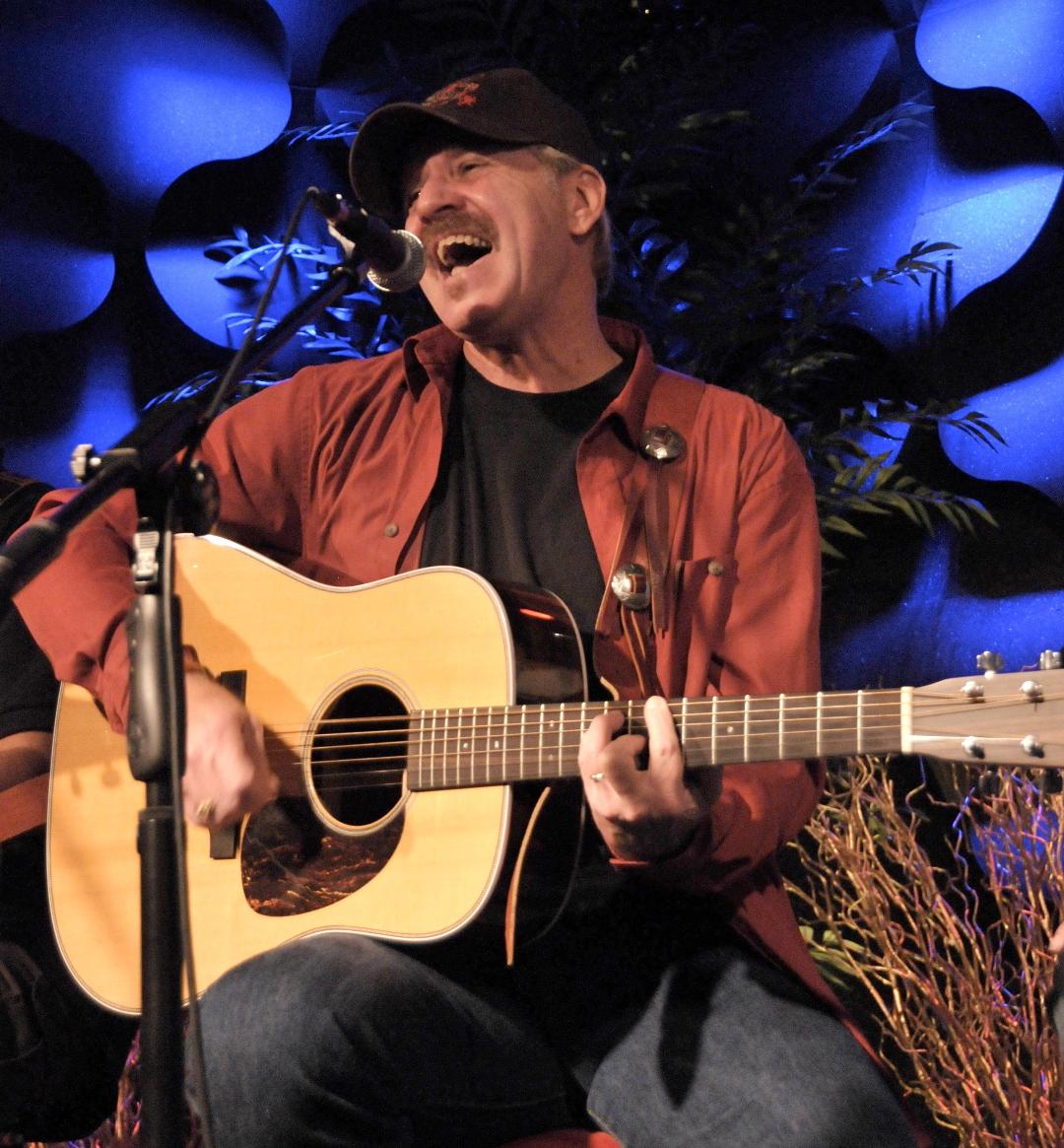 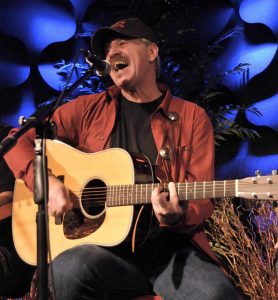 John Ford Coley,  calls the DVN office to talk about his appearance September 17 2021 at Parx .The show will be with Ambrosia . “Well we changed everything around, we are now doing Lithuanian Disco Polkas now, , with a strong back beat on five and seven. Tubas and stuff like that,” he deadpanned  He was joking but if you were not not ready for it, you might take him serious for a brief second.  “We play a lot of the songs you are familiar with. Ambrosia plays “How Much I Feel”, and Peter Becket is “Baby Come Back”.  Becket was with the band Player.

“I do all the hits that Dan and I had. It’s a good evening.”, said Ford Coley.   There is no opening band. Ambrosia will come out and Peter and John come out mid set and play.  “We laugh a lot, joke a lot tell stories, no politics. We’re here to take people down memory lane.”

A lot of fans are worried about coming down with COVID . Concert and event attendance is spotty. Phish will draw 30,000 people on a beach in Atlantic City, but a country music festival won’t even come close just 30 miles away.   Some shows are canceled and due to a performer getting sick or a crew member getting sick. When asked if he is concerned, John Ford Coley said he is not.

” i studied alternative medicine most of my life and the one thing I know about it the immune system. If people know how to keep their immune system in shape, get out in the sun,. About a year ago , when I came back from Florida,  when this thing began, I’m listening to the news and they are going on and going on, but they are not telling people how to strengthen their immune system, the only thing they are doing is terrifying and paralyzing people,” he said.

With all of that he claims there is no difference to his touring in 2021 than 1981. “I still meet people,  I’m not afraid of people,” he said. He is not sure if he will sign autographs for fans after the show at the merch booth or if it’s a paid meet and greet, at Parx. The inetesrti8ng this about John Ford Coley is that even though he is famous, he can still walk into Parx through the front entrance, sit down for blackjack right next to you and most people would have no clue as to who is was.

“One time I was shopping and a woman came up and told me about how much my music meant to her and took a photo with me , then she told me Mr. Buffett, Margaritaville is one of my favorite songs,”  It’s doubt ful he will play that one but he will play songs you know. Some tickets remain and could  available at the door.