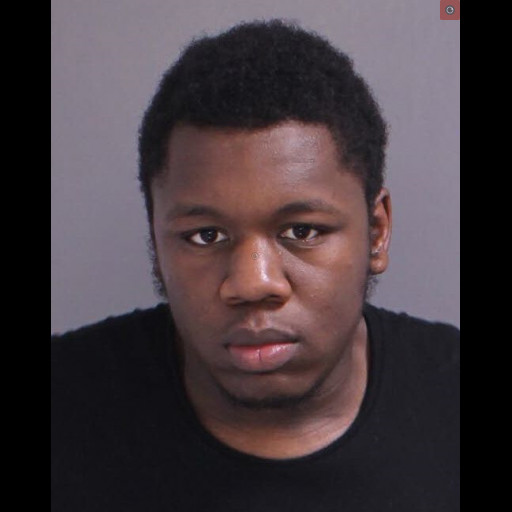 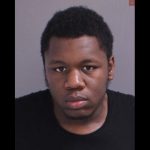 If you are driving a vehicle and are involved in a crash, you must stop and identify yourself . That’s the law. Unfortunately,  Nakir Thompson either forgot or did not care when he was involved in a serious crash at Street Rd and Gravel Pike in Upper Southampton PA, on September  16, 2021.

As police and emergency responders arrived, they found a two vehicle crash, with one vehicle  rolled over on it’s side.. The other vehicle was parked on a shoulder with no one around it.   As the injured male was tended to,  police started an investigation and determined that Thompson was the driver.  He was arrested and processed. He is charged with Hit and Run.