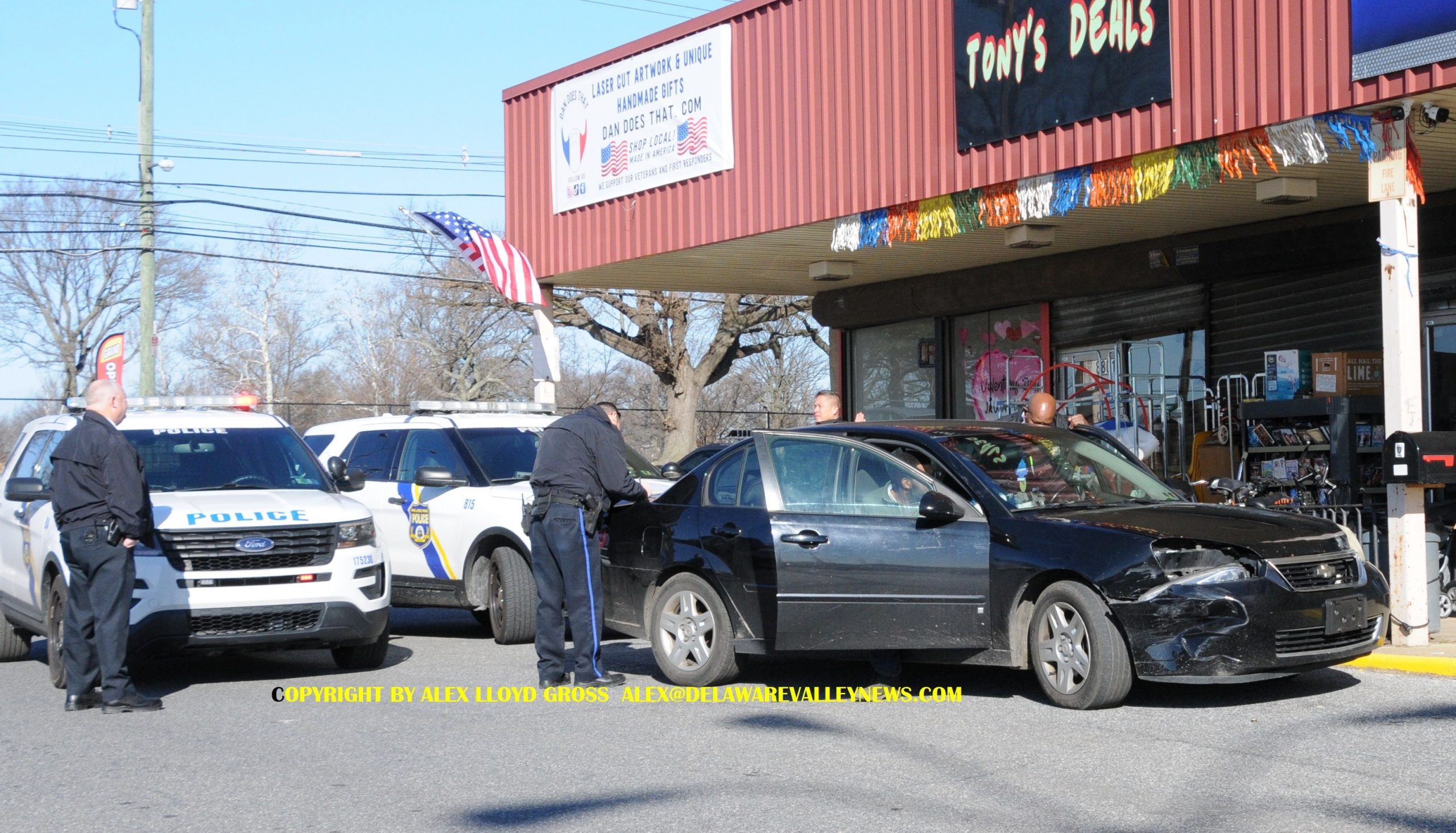 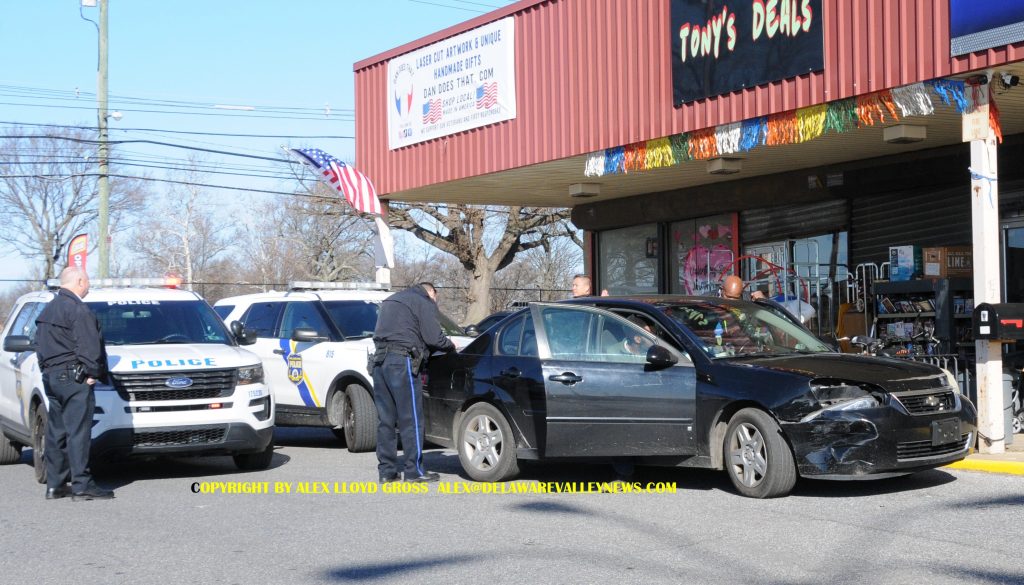 One male is in custody, and in the hospital as well, following a bizarre accident in the parking lot of 8825 Torresdale Avenue. The fiasco happened about 11:00 AM January 11, 2022.

Police said that a male is in custody after he was hit by a car in the parking lot of the shopping center.. Either after, or before he was struck, he is alleged to have fired a gun. police said no injuries were reported. According to police at the scene, the bullet struck the ground.  Police said the male claimed it was an accidental discharge and he did not intend to shoot anyone.

The incident is currently being investigated by Northeast detectives.  No charges have been filed as of 3:00 PM