Lower Southampton Police are looking to give matching bracelets to two males that faked their way into Planet Fitness in the Township.   They provided bogus names to obtain guest passes. Once they were inside, they were not interested in fitness. Rather they were interested in lifting wallets from customers who were working out. 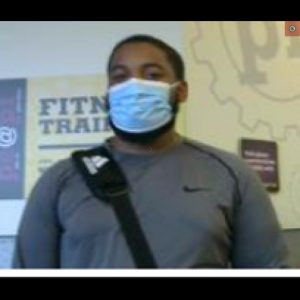 The two males then drove a short distance to the Wal-Mart in Bensalem, where they bought several gift cards. it is unknown what happened with the gift cards, if they were sold, or given to friends or family. One thing is certain, is that they were  bought with stolen credit cards.

If you know who these two are, or where they are, you are asked to call Lower Southampton Police at(215) 357-1235.  Police did not say when the theft happened.