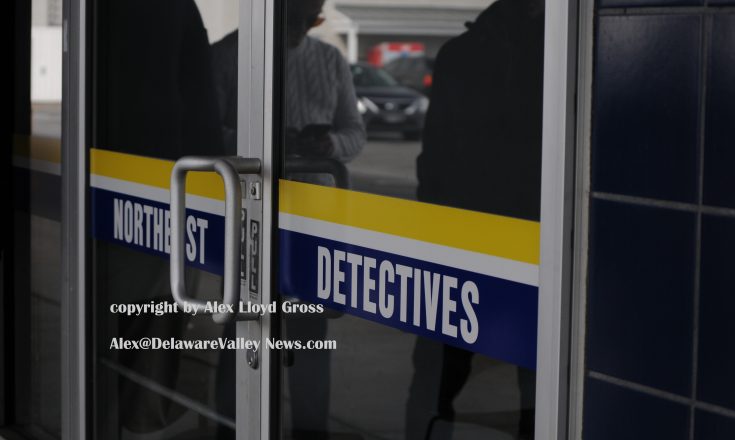 by Alex Lloyd Gross Sept 26, 2022 When a skating session at Rolling Thunder let out on the Roosevelt Boulevard,  police said about 100 juveniles descended en masse to the WAWA located at Tyson Avenue and Roosevelt Boulevard. This is right down the street from  the skating rink.  Once inside, the kids tore apart the… 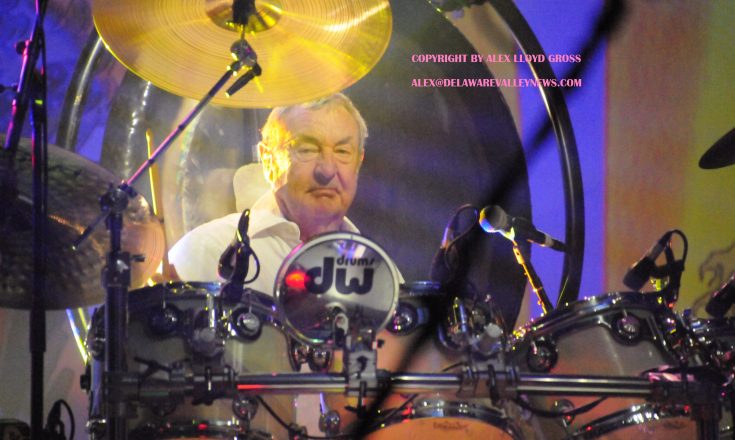 Read More about Nick Mason Spills His Secrets In Philly 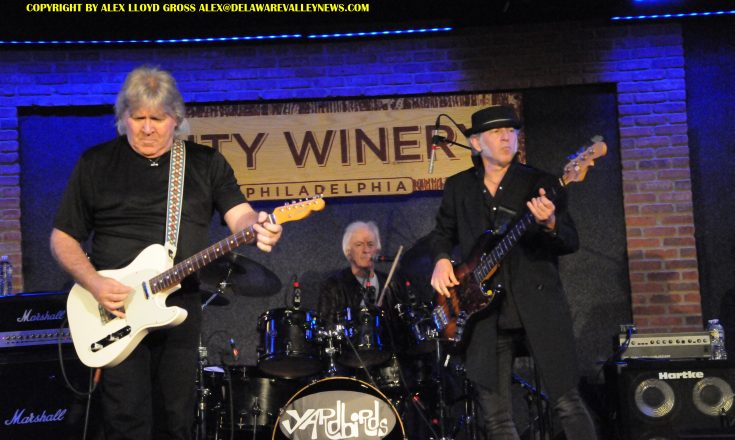 by Alex Lloyd Gross September 22, 2022 Last night was a trip on the time machine to the mid 1960’s, as The Yardbirds  rocked on stage for about 90 minutes at the City Winery, in Philadelphia. This is the band that can boast Jeff Beck, Eric Clapton and Jimmy Page as members.   While those legends… 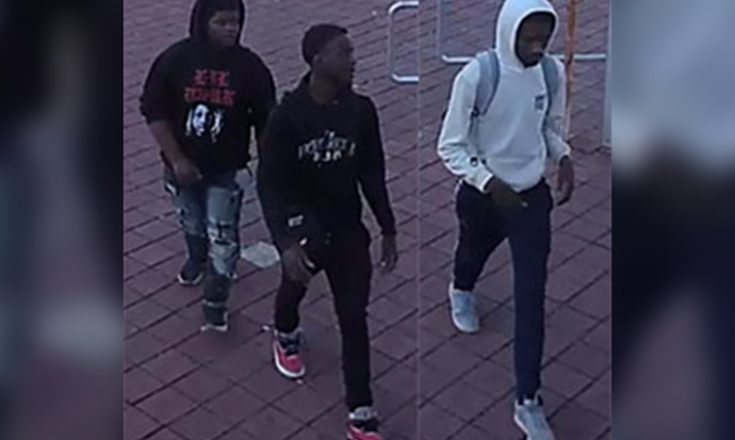 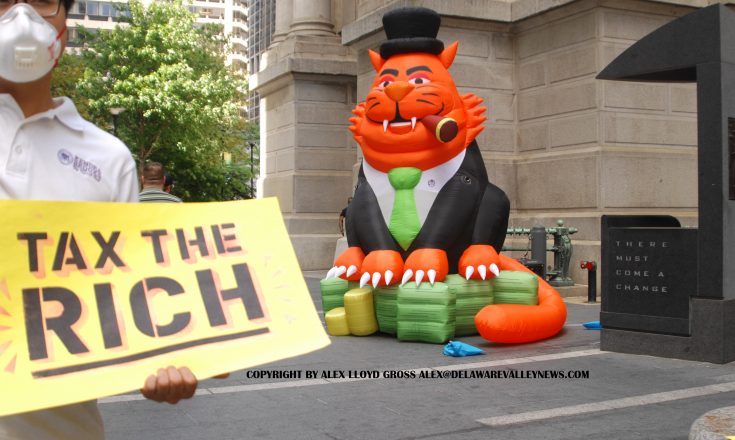 by Alex Lloyd Gross   Sep 22, 2022 People that are super rich pay little to know taxes. These are the same people that have a screwed up mentality towards spending money. They will invest 500 million into a tax shelter, but with raise holy hell about paying an employee $15.00hr.  Some of these people… 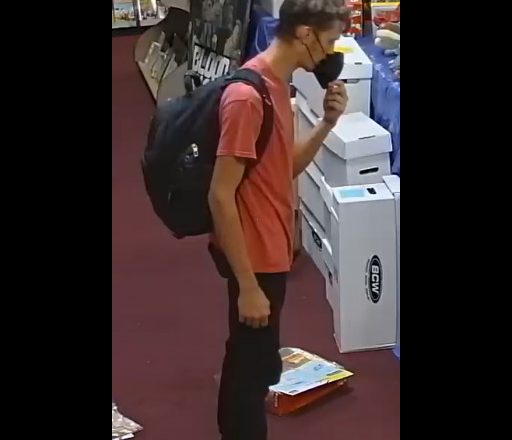 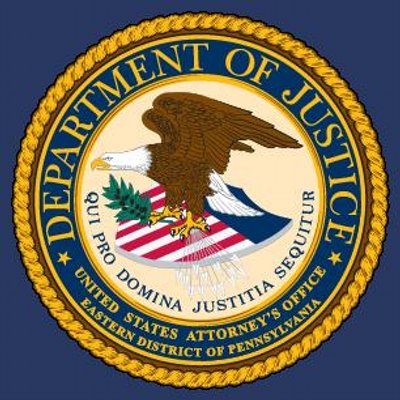 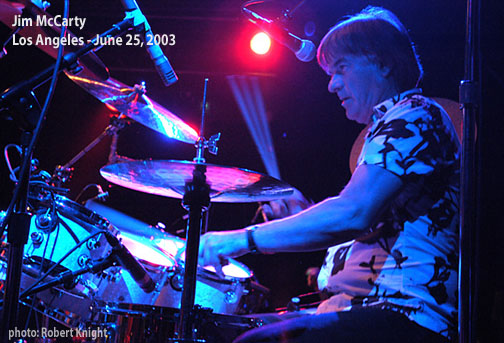 This Thursday Night: The Yardbirds Come To Philly

by Alex Lloyd Gross Sept 20, 2022 The legendary band The Yardbirds,  of which  past members include  Jimmy Page, Eric Clapton and Jeff Beck will be playing a show this Thursday evening,  September 22, at the City Winery, In Philadelphia.  They have founding member Jim McCarty, who is the drummer .  He is excited to…

Read More about This Thursday Night: The Yardbirds Come To Philly