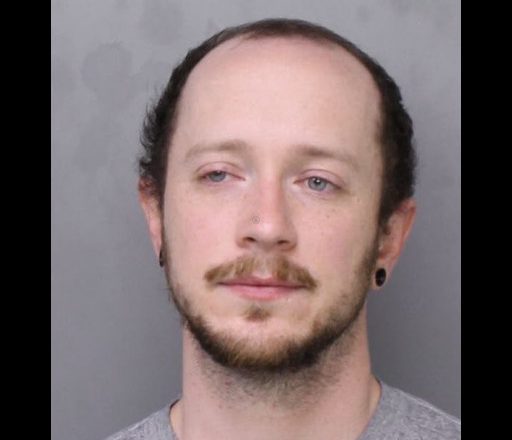 by Alex Lloyd Gross Sep 11,2022 Zachary Driscoll is is some trouble with police.  Toxicology reports came back and he was arrested this week for DUI and fleeing and eluding police, for an incident that happened July 20, 2022. It was just before 2:00 AM when Driscoll allegedly  drove a vehicle without being registered.   As…

by Alex Lloyd Gross Aug 27, 2022 A male from Hatfield, Montgomery County Pa. was so obsessed with a Bedminster Township woman that he would park on her street and  act so creepy that even the girl’s neighbors were wary of him. Andrew Gold  had a trial in the Bucks County Court of Common Pleas….

by Alex Lloyd Gross Manuel Rivera, of Doylestown is accused of using a social media chat or app to talk up another person to meet for sex liaisons close to where he lived. That might be permissible except for the fact that according to police, the person on the other end told him several times… by Alex Lloyd Gross August 25 2022 When someone owns a body shop, they are hoping to forge relationships with Insurance Carriers. When that happens, they become trusted and when they say a car needs $9876.00 in parts and labor, they are taken at their word. That as opposed to having an appraiser come out…. 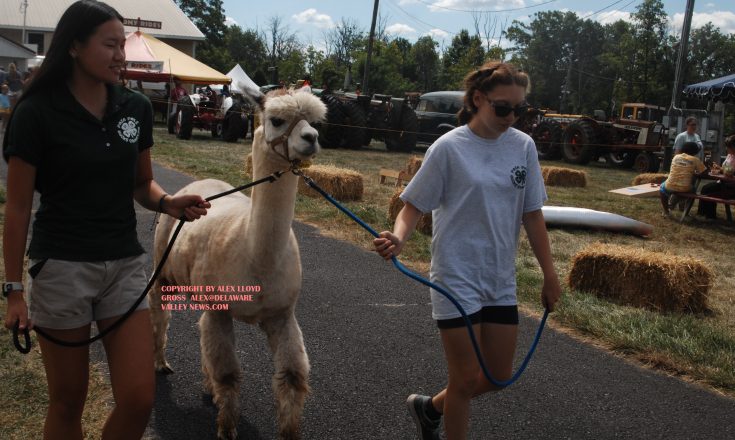 Middletown Grange Fair Is Back For 2022

by Alex Lloyd Gross The Middletown Grange Fair is back  and it’s open for business.  It’s the first one since 2019.  It seems smaller than before.   Some exhibits show for a year and are gone the next.    There were no antique machines in operation and no live blacksmithing  going on.  However, there was still plenty…

Read More about Middletown Grange Fair Is Back For 2022 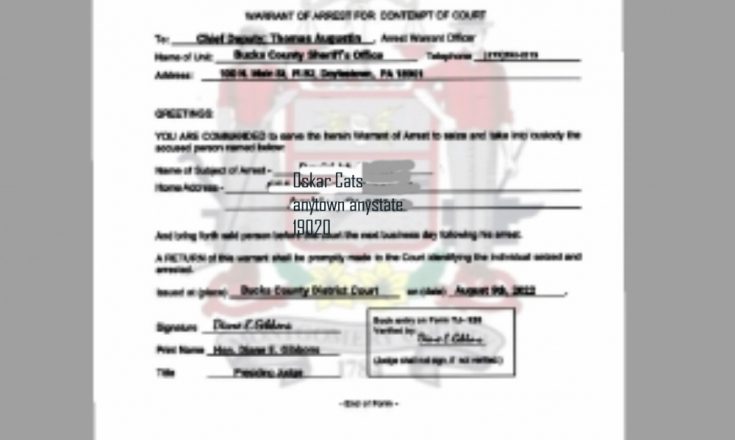 A copy of a fake warrant. The real victims name has been taken out and the authors cat’s name has been inserted in it’s place. by Alex Lloyd Gross   August 16 2022   You may get an email or a piece of mail with paperwork from the Bucks County Sheriff. They are telling… 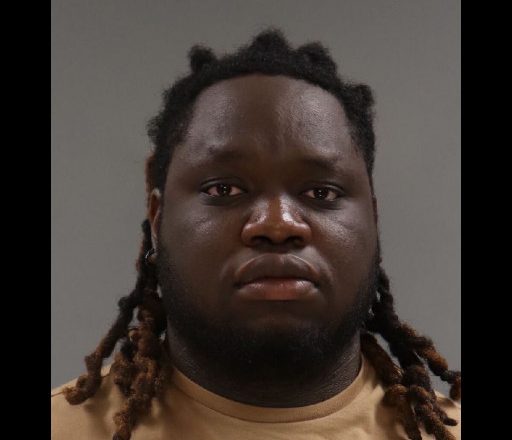 by Alex Lloyd Gross August 9,  2022   People that work in assisted living communities and are responsible for  patient care. If a patient is mentally challenged  and engaging in behavior that is detrimental to them and others, it can be challenging for the patient and their guardian.  Health care workers must be prepared for… 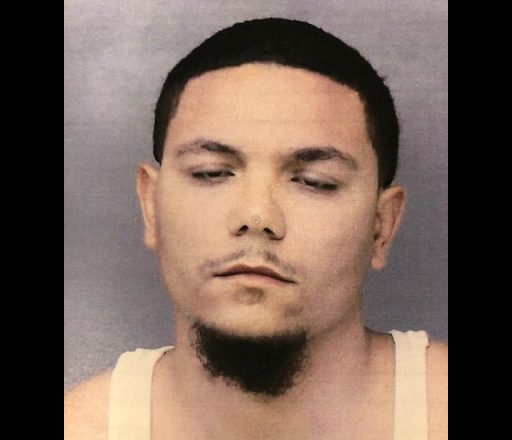 Warminster Male Arrested For Sex Abuse Of A Pre Teen

WARNING THIS ARTICLE CONTAINS GRAPHIC DEPICTIONS OF A SEX ACT ALLEGEDLY DONE AGAINST A CHILD. READER DISCRETION IS ADVISED. by Alex Lloyd Gross Aug 3, 2022 Dominic Leonadi, of Southampton Pa is facing serious charges, after he was arrested for allegedly molesting a small child,  that he was supposed to be watching.   It…

by Alex Lloyd Gross July 31, 2022   Some people should not be let out of the house without proper supervision. Warminster Police said that the males in the above photo  went to the Costco store on Veterans way earlier this month, on July 9, 2022.  Most stores have an elaborate security system set up… 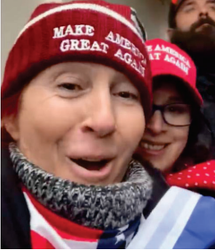 by Alex Lloyd Gross   July 22,2022 Dawn Bancroft  begged US District Judge Emmet Sullivan for a light sentence.   She was happy about being in the US Capitol when she should not have been in there. She posted that she “did her part” .  Then she got arrested.  She learned her fate late yesterday, 60…