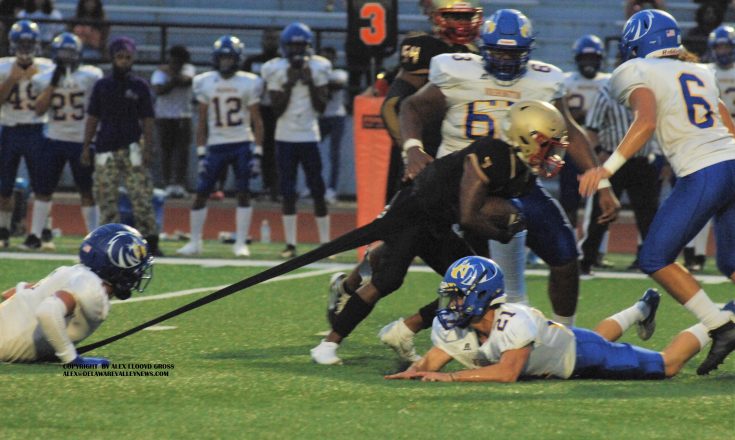 by Alex Lloyd Gross Aug 28 2021 The high school football season has started. Games are being played and school is not even open yet.   A far cry from last year with COVID-19 keeping fans at bay, outside the stadium.  Many fans, players and coaches did not even consider those games that were played as

by Alex Lloyd Gross Federal authorities said that  Robert Fryer of Perkasie Pa.was charged by Information with one count of conspiracy to commit mail and wire fraud, four counts of mail fraud, and 10 counts of wire fraud related to a scheme to embezzle and pocket fraudulent proceeds from the unauthorized sale of United States 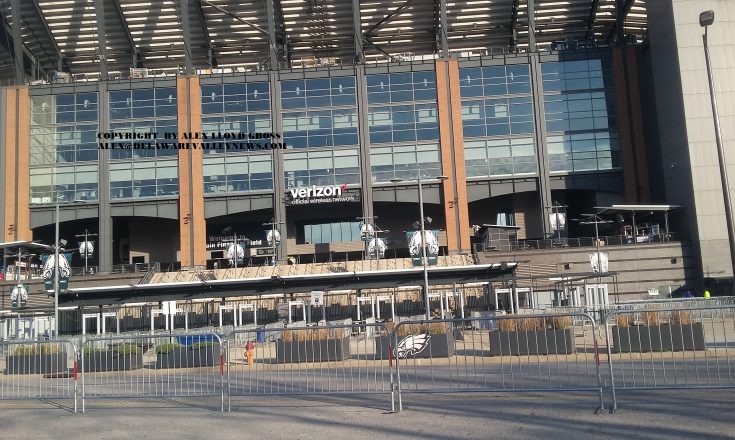 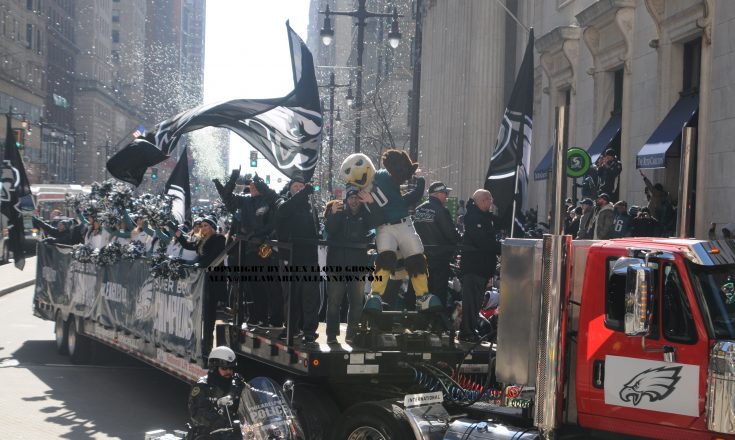 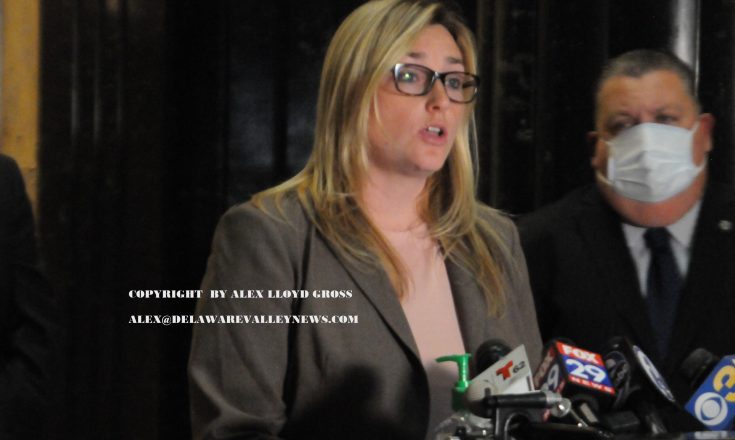 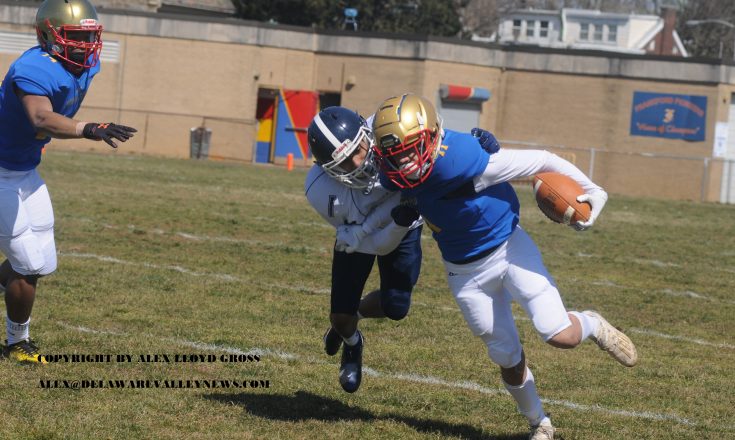 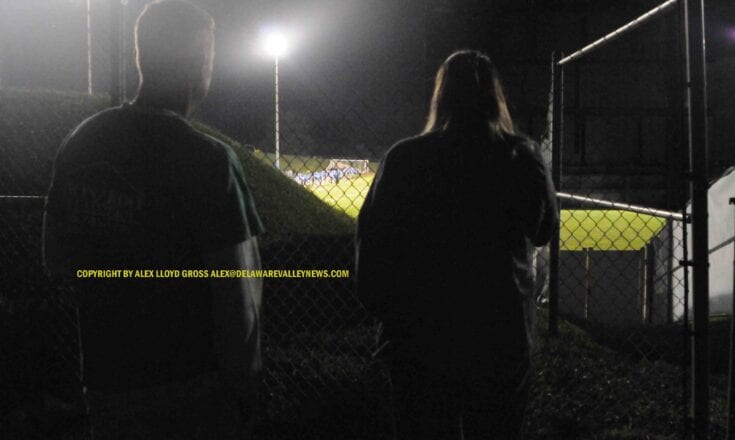 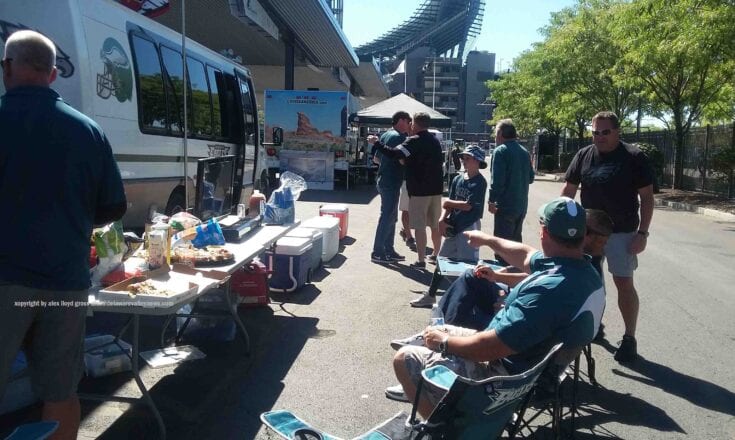 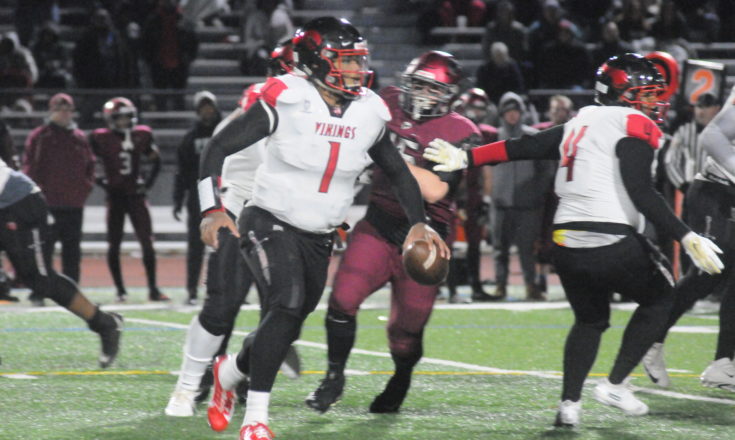 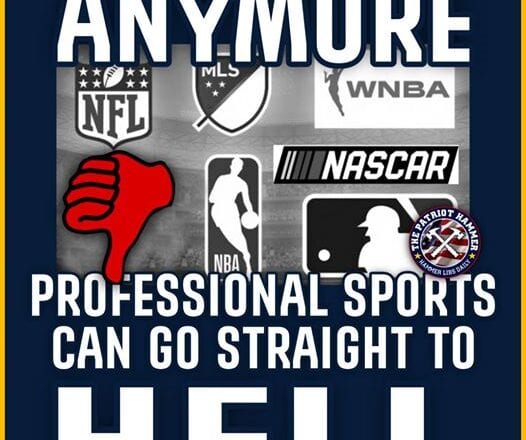