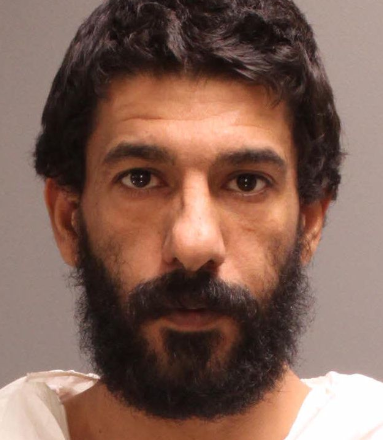 by Alex Lloyd Gross Nov 30,2022   When police went to a house on the 300 block of Magee Street yesterday , they expected to see a woman stabbed, that was the report of a caller to 911. Instead, they found a woman with her head cut off laying in a pool of blood in… 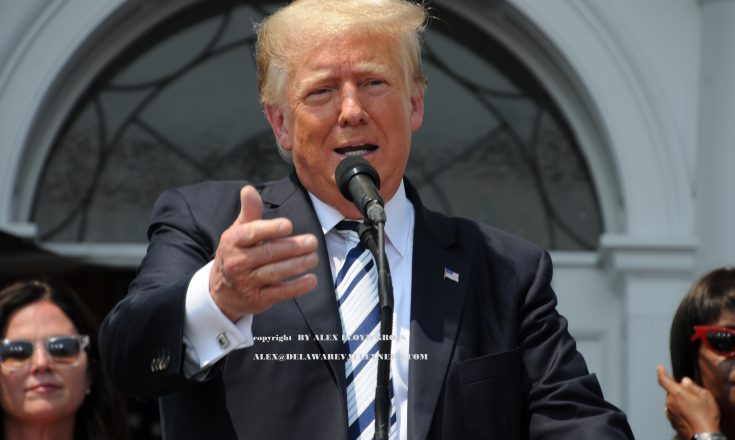 by Alex Lloyd Gross Nov 19,2022 It was just after the January 6th insurrection at the US Capitol that Twitter suspended the account of Donald J. Trump, then a sitting United States President. That, after he refused to call off the riotous mob that had descended on the US Capitol Building.   Today, November 19,2022…

Read More about Donald Trump To Be Reinstated To Twitter 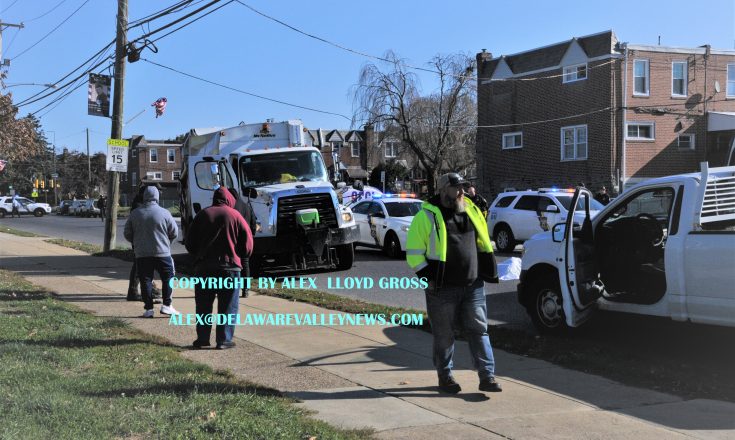 by Alex Lloyd Gross Nov 18,2022 It was just after 10:30 AM today, when  an unidentified male wearing a blue Dickies style top  saw a city trash truck approaching himon Rowland Avenue. He signaled for it to stop and it did. When the truck stopped the passenger,  35 year old sanitation worker got out of… 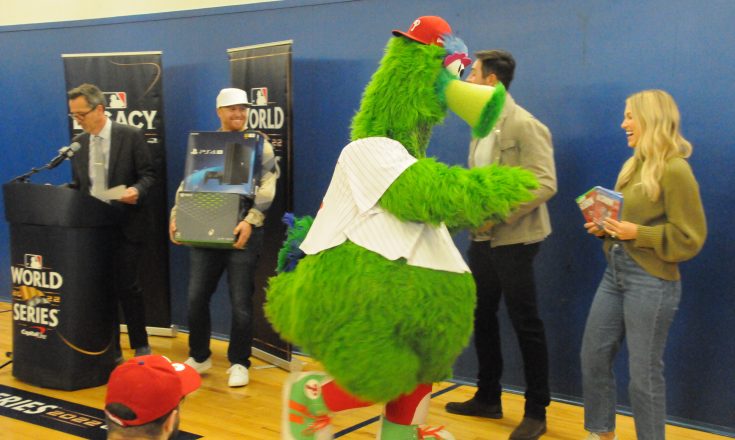 by Alex Lloyd Gross Nov. 1 2022 The World Series is being played in Philadelphia. For three games, the Phillies will host the Houston Astros in the best of series, which is split at one game for each team. Major League Baseball executives announced that they were donating $50,000 to the Philadelphia Police Athletic League…. 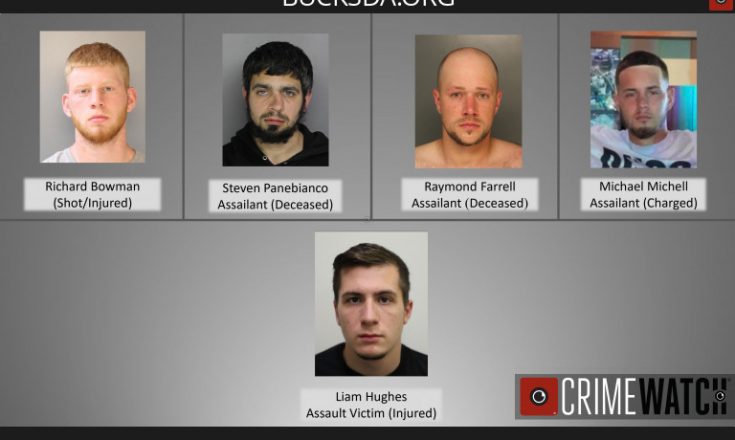 District Attorney: Steam Pub Shooting Was In Self Defense

by Alex Lloyd Gross Matt Weintraub, the Bucks County District Attorney has finished his investigation into the shooting at the Steam Pub  On October 7, 2022.  Multiple people were shot, two died and one sustained a gunshot wound.  Police know who did  the shooting and he will not be arrested, the district attorney said. This…

Read More about District Attorney: Steam Pub Shooting Was In Self Defense 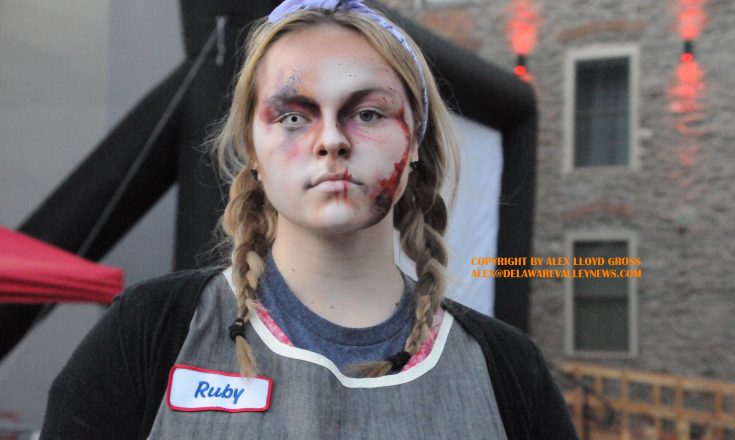 Lincoln Mill One Of The Scariest Haunts In the Area

by Alex Lloyd Gross Oct 29,  2022 Haunted Houses  are still a place to go during Halloween. Contrary to belief and whatever marketing survey says,  people do not want to just sit by a fire and see scary movies and tell ghost stories.  Last year saw a trend away from the typical haunted house. Most… 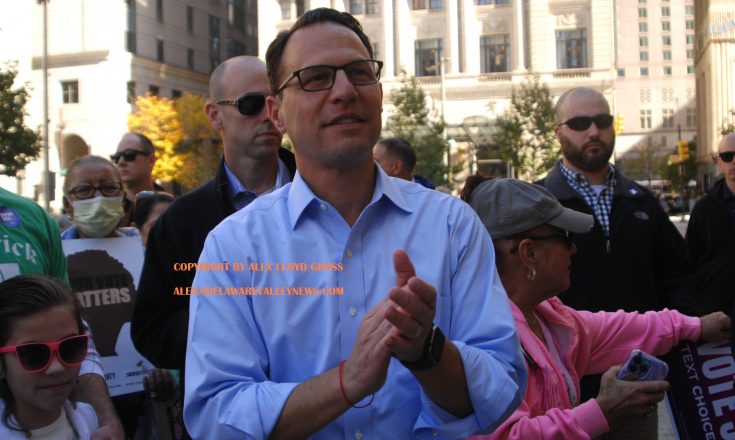 by Alex Lloyd Gross Oct 23, 2022 Abortion is a key issue in the 2022 election. Since the United States Supreme Court overturned Roe V Wade, the abortion issue is now up to individual states. Doug Mastriano is going to ban all abortions regardless of the circumstances. He has said that. He has made it… 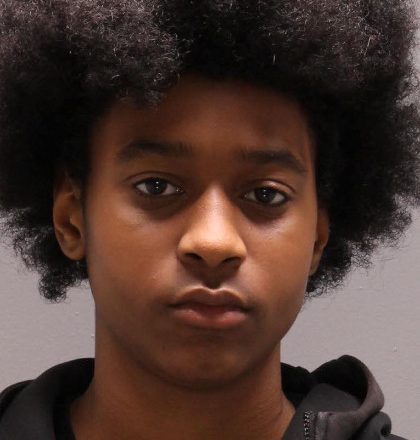 BREAKING NEWS : Fourth Suspect In Roxborough Murder Is In Custody

by Alex Lloyd Gross Oct 17,2022   15 year old Troy Fletcher just turned himself in to Philadelphia Police about 2:00 PM. He was wanted in connection with the Roxborough Football murder on September 27, 2022.           It was not known if he had a lawyer or clergy with him when…

Read More about BREAKING NEWS : Fourth Suspect In Roxborough Murder Is In Custody

by Alex Lloyd Gross 15 year old Troy Fletcher is the fourth suspect named in the killing of Roxborough football player Nicholas Elizalde. . He was killed when a bunch of males opened fire on him and other players as they left the football field after a scrimmage on September 27,2022   Fletcher is a…