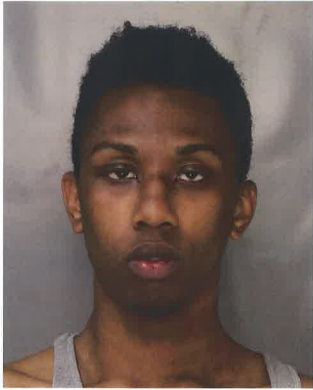 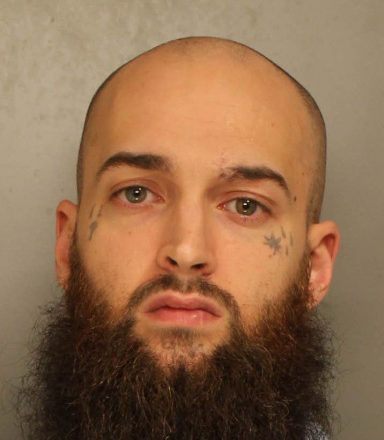 Digital Staff The following is a press release from the Bucks County District Attorney’s Office  A Bensalem man will serve up to 22 years in state prison for stabbing and beating a fellow inmate while housed at the Bucks County Correctional Facility. Martin Andrew McLoughlin III, 28, pleaded guilty Thursday to counts of aggravated assault, 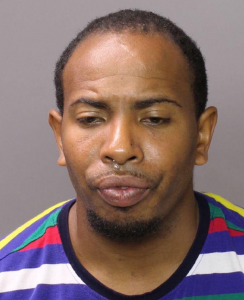 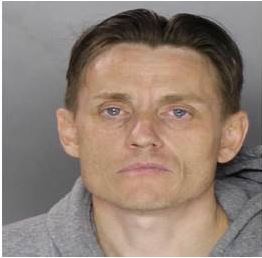 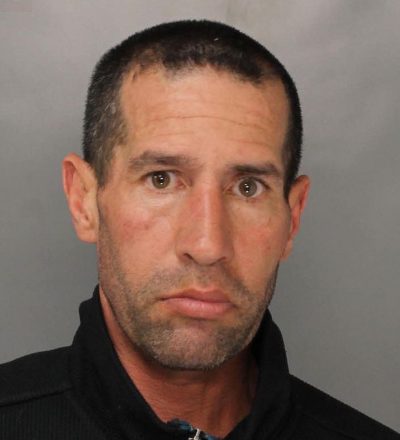 By Jeff Bohen -Digital Reporter A Hit-and-run driver was arrested on Tuesday thanks to a witness and a K-9 dog following the mans scent. According to Falls Township Police, on earlier this week, suspect, John Rodriguez, 49, of Philadelphia, struck a vehicle on US Route 1 and Stony Hill Rd, subsequently fleeing the scene. When