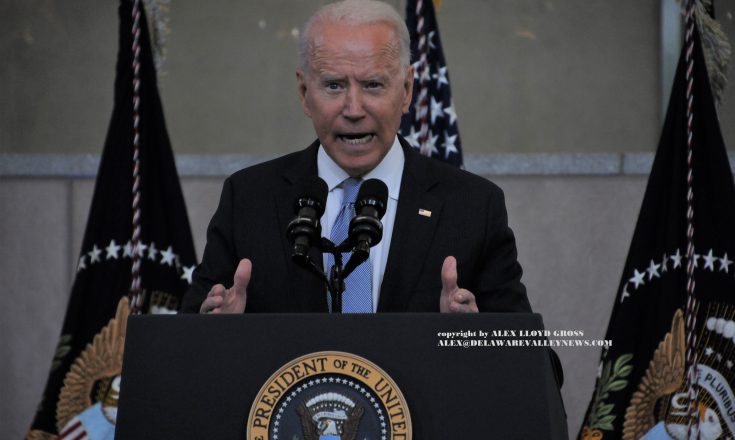 by Alex Lloyd Gross President Joe Biden was pissed.  He fought through an election and won the election that some people said he had no business winning. In fact,  quite a few people think he stole the election.  He did not.  Donald Trump got 75 million votes. Joe Biden got more.  When the results came 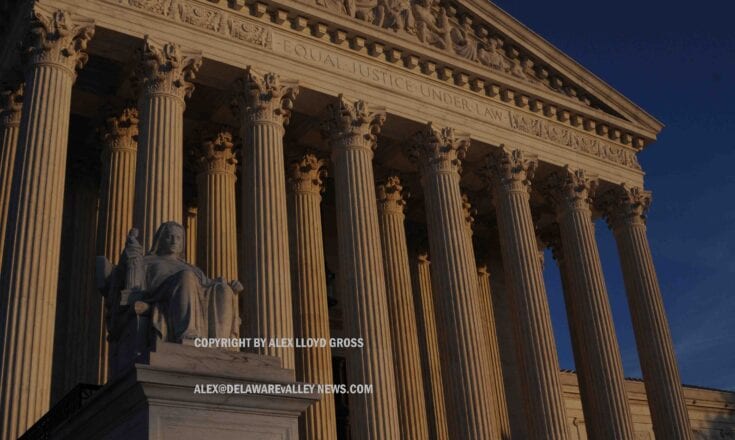 by Alex Lloyd Gross The United States Supreme Court solidified  Joe Biden as the 46th President of the United States when they refused to void the results of the Pennsylvania election. Republican Congressman Mike Kelly, from the western part of the state  lead other plaintiffs to the US Supreme Court , hoping they will co9nsider 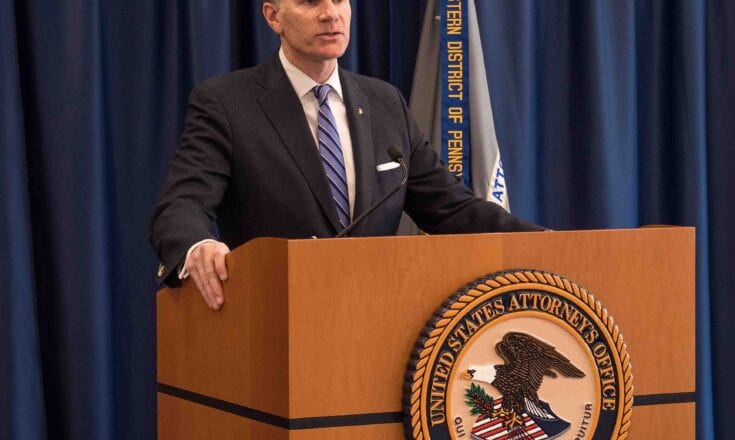 by Alex Lloyd Gross The election process is full of accusations of rigged elections, phony votes and corruption. Most of it is sour grapes spewed by the losing candidate or political party.  However, the accusations are true against Domenick Demuro., US Attorney William McSwain said.  According to the criminal complaint, Demuro was a Judge of