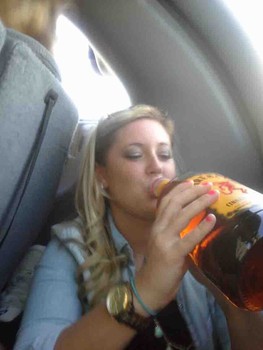 By Alex Lloyd Gross Kathryn Knott, was found guilty today, December 18, 2015 of simple assault ,conspiracy and reckless endangering another person, stemming from her role in a beating that took place in Philadelphia on September 11, 2014.  Knott, of Bucks County was present that night with several friends when they saw two gay men…