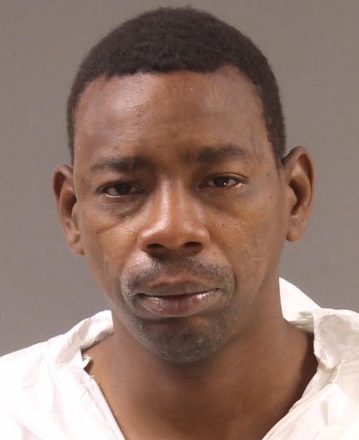 by Alex Lloyd Gross Sep 13, 2022 It was just after  2:00 PM when an altercation happened on the trolley platform at 19th and Market Street.  One male did not have a gun. The other male was armed.  police said that his name was Terance Tasby. He is 33 years old and previously resided  on…

Read More about Male From Texas Arrested In Subway Shooting