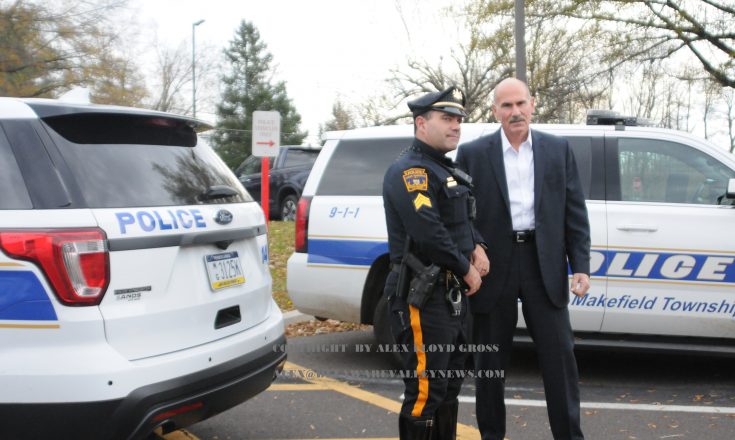 by Alex Lloyd Gross Two residents of Lower Makefield Twp. in Bucks County were scammed out of over $25,000 when they listened to the voice on the other end of an unsolicited phone call. “Grandmom, I was arrested, my friends went to Mexico and they were arrested too. I did not do anything, but they

By Alex Lloyd Gross “Hey I just finished sealing a driveway and I got too much product, rather than dump it down the sewer, I can seal your driveway for ,say $300.00.”   Has that ever happened to you? Chances are very good it is a scam. Or a hustle.  Bensalem Police are looking for a