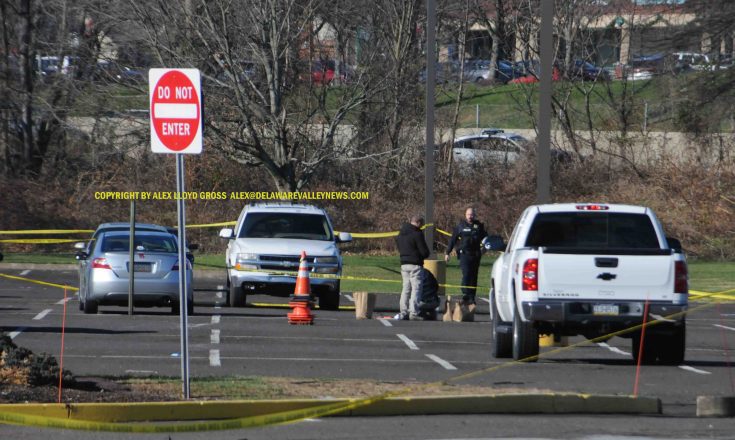 by Alex Lloyd Gross Police in Middletown Township, Bucks County Pa., are tryng to find the killers who shot someone as they arrived at work . Police said that as the victim  arrived at Kuusakoski Recycling , which is on the 900 block of Wheeler Way, he was approached by more than one male and…