“Its an opportunity for kids to have fun outside, make friends, and play sports” 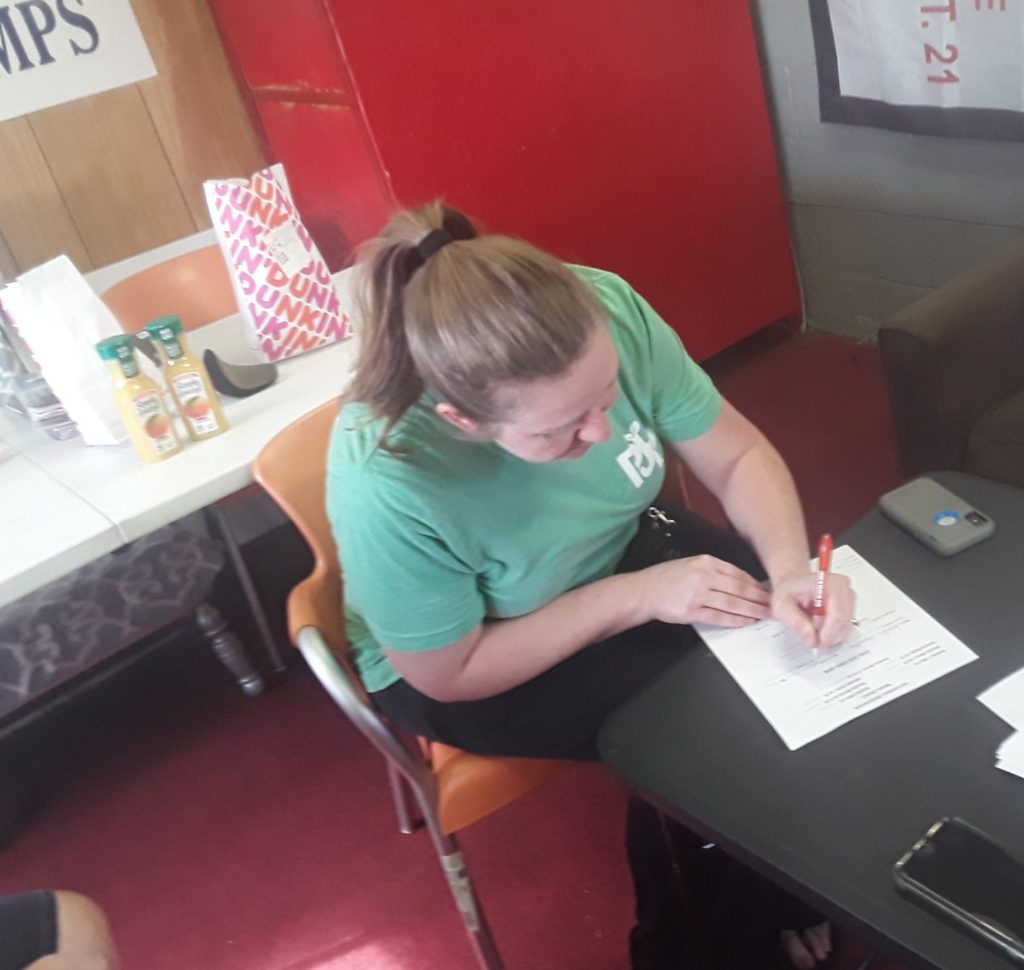 Family- by- family they drifted into the clubhouse on Jefferson Avenue in Bristol last week.

Moms. Dads. Friends. Strangers.  All asking the same essential question. “Is this where we sign up?”

The Bristol Kickball League will launch its inaugural season soon enough with games to be played at the Memorial Complex located 901 Jefferson Avenue,
Bristol.

Only weeks ago it was simply an idea but with sheer force and  “commitment to the kids” of the community, Antonelli and Dragon have given life to what seemed like a remote possibility some time ago.

With registration still ongoing  (see info below) Dragon and Antonelli greet each new inquiry about the league with equal inspiration and determination to make the opening season something special and different for all involved.

“What we’re trying to do, is get the kids and adults involved from the ground up, if the kids sign up to play, then hopefully parents will too, Antonelli said.

We’ve been working getting league off the ground for couple of months now. So we hope to seven to eight kids per team, Antonelli says as a parent with her daughter shows up so she can register to play.

“We’re looking to have about 26 kids in each division so we can at least have four teams, 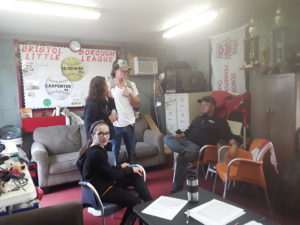 What is different about this league, in addition to it being the first kickball league of its kind  in Bristol is the 17 and up division, meaning adults can get involved too!

League officials said they plan to kick off their first season in two weeks with about a six week schedule and a playoffs round looking for the championships to end right around Thanksgiving. Games will take place twice a week, officials said most likely one weekday evening and on Saturday’s.

What is different about this league, in addition to it being the first kickball league of its kind Bristol is a 17 and up division, meaning  adults can kick something around besides posting to social media. .

The one challenge the league faces moving forward is sponsorship, officials said.

“If any landscaping type of business could come out and donate their time with helping to put grass down on the fields that would really mean something for league, the kids and volunteers involved,” said officials.

“We really need some help on that one thing, and then we’re all good,” Antonelli said.

“I played here when I was kid in the little league  for 10 year. The way the field looked when we played. It was special. And we want that for the  kids too. To feel that feeling and have fun” he said. 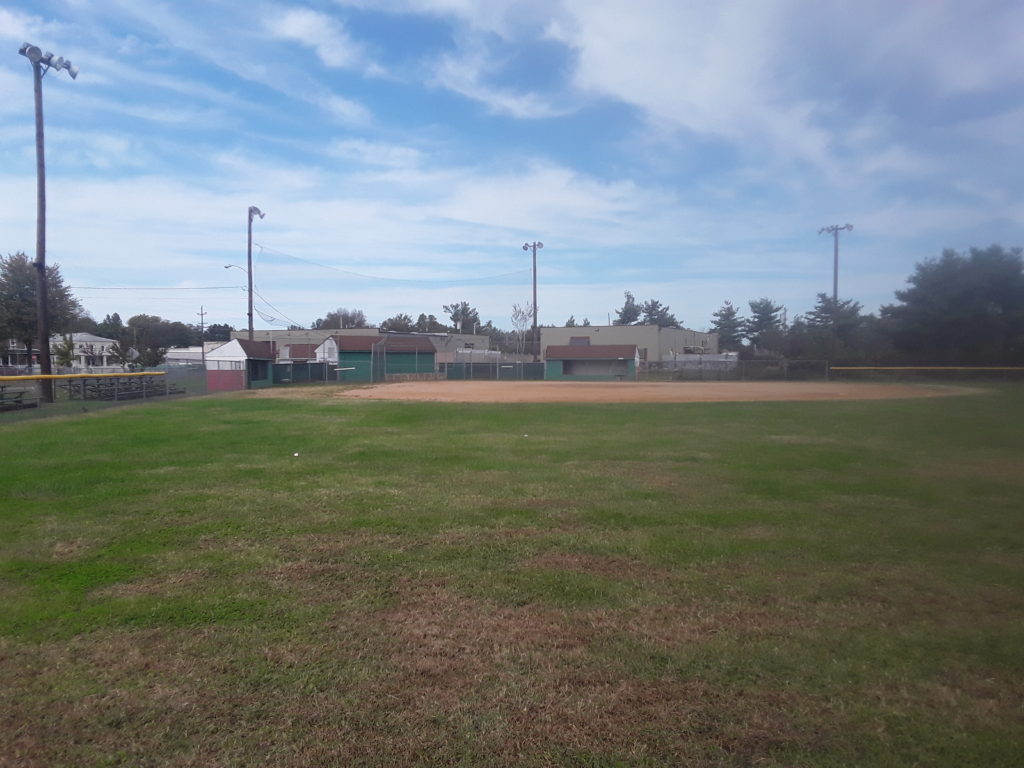