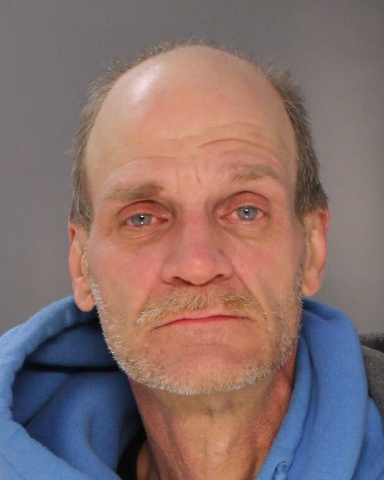 A second man was officially charged in connection with with an armed robbery at a Langhorne 7-11 in June,  Bucks County District Attorney’s Office said Tuesday.

Charles Edward Emrich Jr., 54, was arraigned July 1 on counts of robbery, conspiracy to robbery, aggravated assault and related offenses, according to court documents, Emrich is jailed in lieu of bail set by District Judge Daniel Baranoski at 10 percent of $950,000.

Armed with a knife, Emrich entered the 7-Eleven store on the 200 block of North Pine Street at approximately 9:42 p.m. June 6, jumped the counter and removed the drawer from the cash register while his co-defendant, John Sugalski, waited in a vehicle outside, police say in court documents.

Investigators had identified the pair as suspects in a string of armed robberies in Bucks County and Hamilton, New Jersey, and as a result were under surveillance by law enforcement, including the FBI, prior to the shooting on June 6, officials said.

In each of those robberies, outlined in affidavits of probable cause, witnesses reported a white male in excess of 6-feet tall wearing a hooded sweatshirt and brandishing a handgun as he demanded money from the cash register, as noted in court documents.

On the night of the June 6 incident, a Bensalem Township Police Officer assigned to the FBI BucksMont Safe Streets Violent Crime Task Force tailed Emrich and Sugalski from their residence in the 300 block of Hulmeville Avenue to the 7-Eleven store and intervened in the robbery. The officer confronted Emrich, who was also holding the cash drawer, and ordered him repeatedly to get on the ground and drop his weapon. Emrich instead charged screaming at the officer who then shot the suspect twice. Emrich was hospitalized for a period of time and was released into the custody of law enforcement. In keeping with protocol for such incidents, officials said.

Bucks County Detectives investigated the shooting and presented their findings to District Attorney Matthew D. Weintraub for a determination of justification or culpability. The officer was fully justified in shooting Emrich, Weintraub determined. Weintraub said Emrich’s decision to charge the officer with a weapon visible in his sweatshirt pocket while “howling like an animal” made it “inevitable” the officer would open fire in defense of himself as well as the customers and employees present in the store. 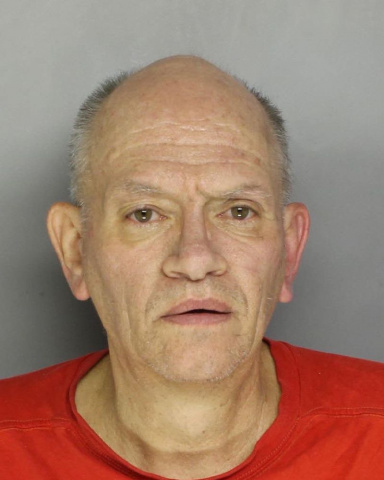 Both men are scheduled to be back in court for preliminary hearings on July 10 in front of Justice Barnowski, as of publication.