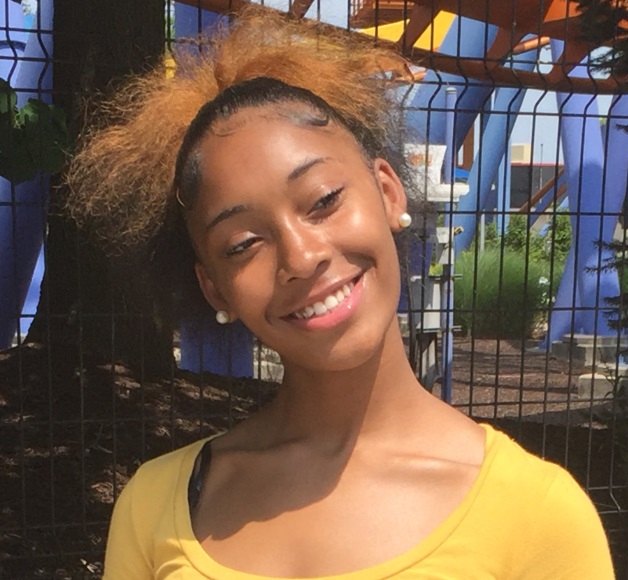 Sakeena’s mother is concerned for her safety and believes she may be in the area of Hillcrest Ave in Ewing NJ.