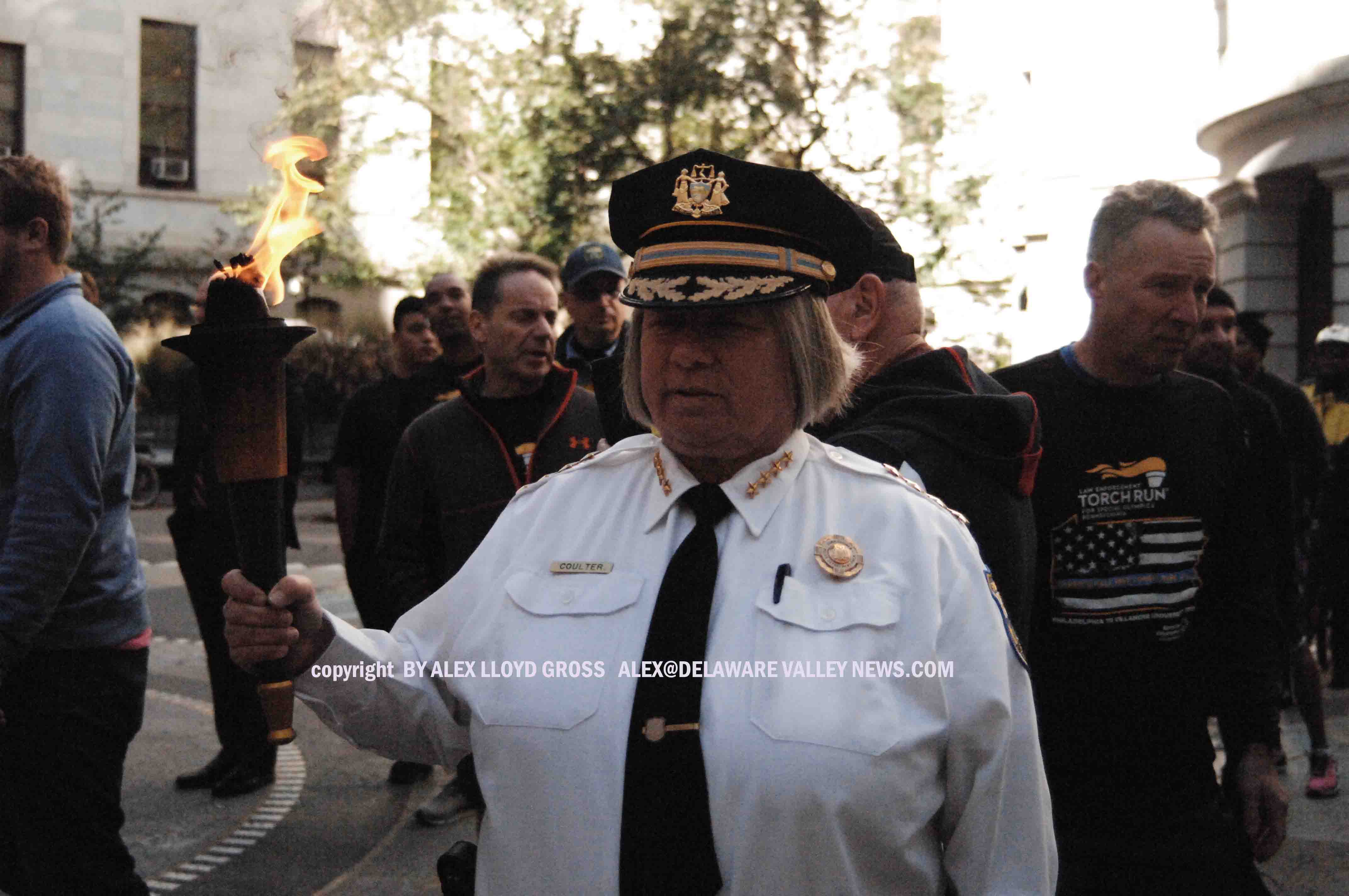 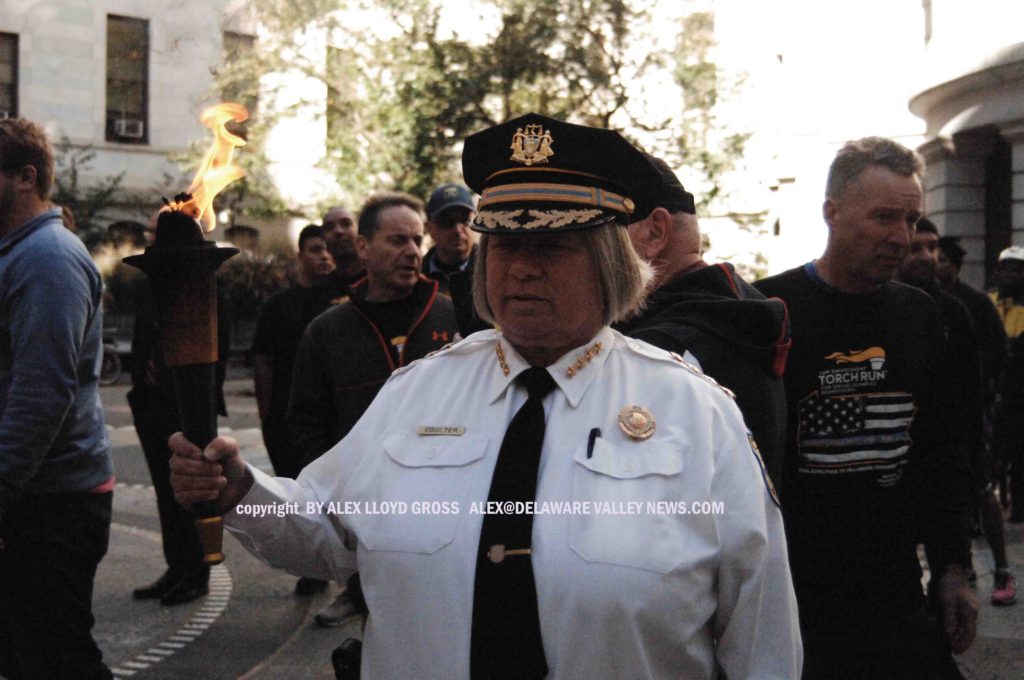 People driving through Center City  Philadelphia today, November 1 2019 were delayed in their travels for a good cause. The Special Olympics  did a torch run and just before noon, it came  right by city hall. Runners, accompanied by a police escort . This event garnered support from law enforcement in 1981 when then Kansas City Police Chief Richard LaMunyon created it. Two years  later, it was adopted by the International Association of Chiefs Of Police  (IACP)

Today, Acting Philadelphia Police Commissioner Christine Coulter held the torch and walked with it, briefly through city hall courtyard, while a short ceremony with the Honor Guard was held. The torch ran south on Broad Street and wound up at the Art Museum. 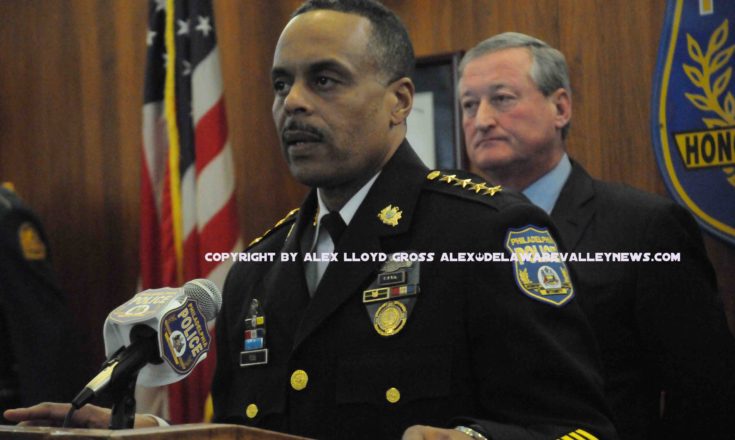 Richard Ross Is Out As Philadelphia Police Commissioner