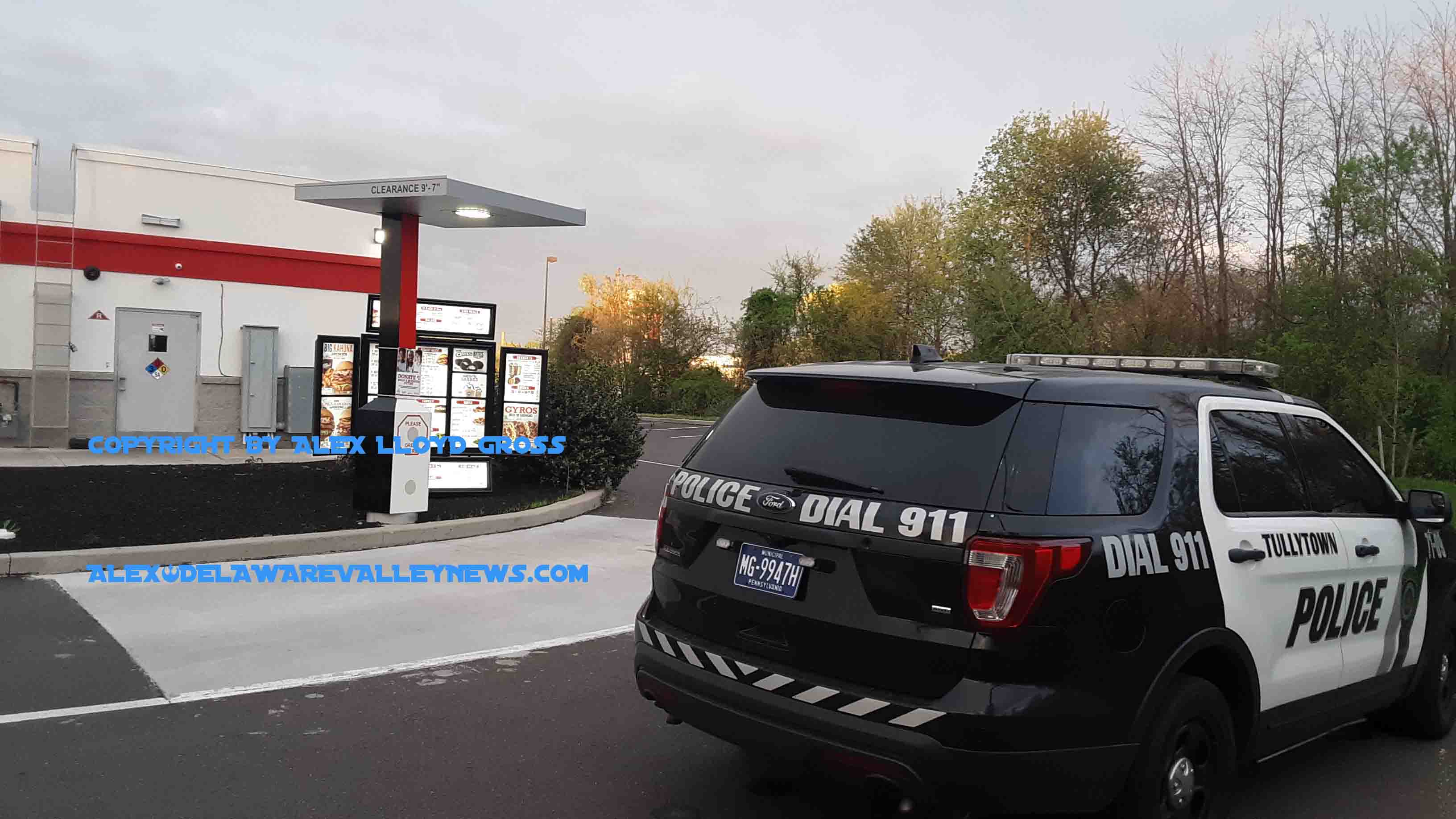 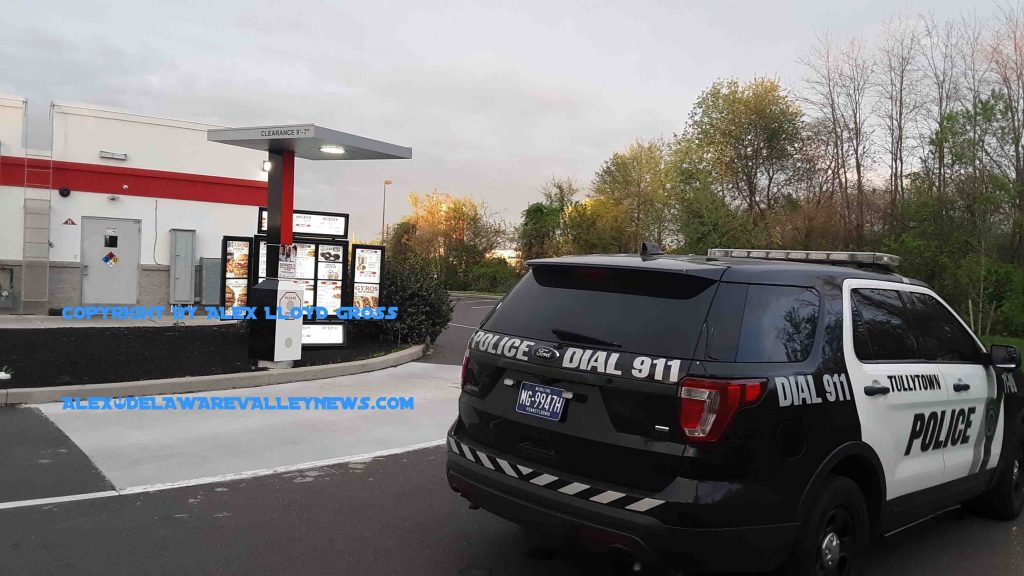 It’s never a good idea to drink and drive.  Especially when you have been given fair warning of multiple DUI checkpoints in the area.  The largest one i8s going to be involving multiple police agencies, and will cover the entire 18 mile stretch of Street Road.  This could very well be broken down into smaller units to cover the highway in different townships. The night before Thanksgiving is usually very heavy traffic for bars and roads.

If you are traveling on Route 13 from Tullytown through Croydon, you can also expect to be stopped for a few minutes for their checkpoint.  The exact locations have not yet been determined. Philadelphia does not have anything scheduled.  Across the bridge in New Jersey, Route 130 is a good place to have one.  In spite of the advance notice that is required to be given, people still go through them intoxicated. People commit traffic infractions around them  and do not have a valid driver license. Most checkpoints run from 10:00 PM until 3:00 AM. Most are funded through federal traffic safety grants.