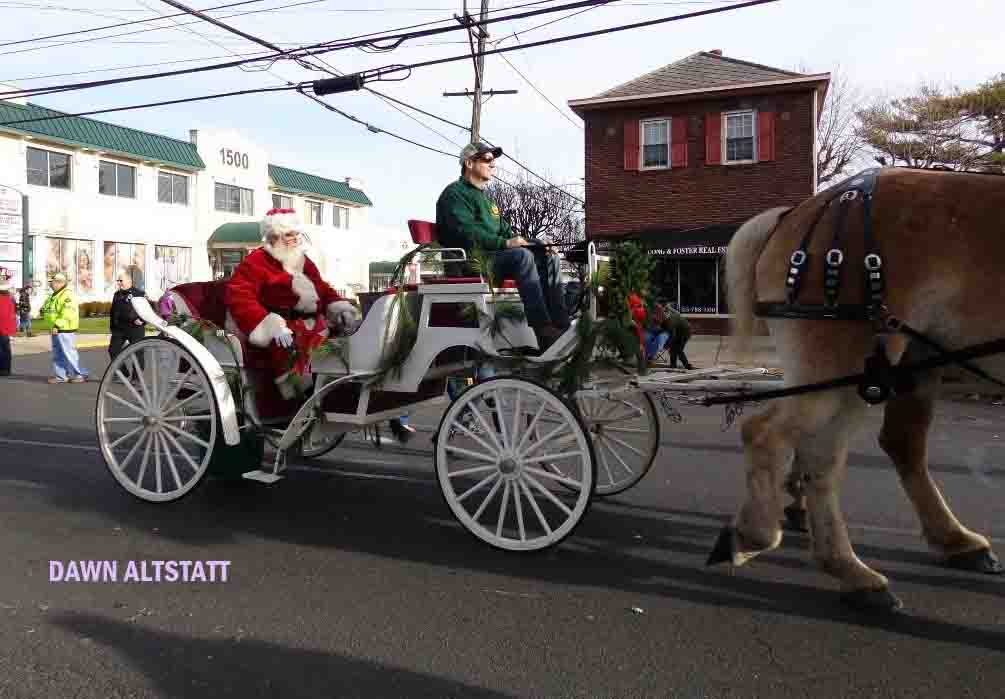 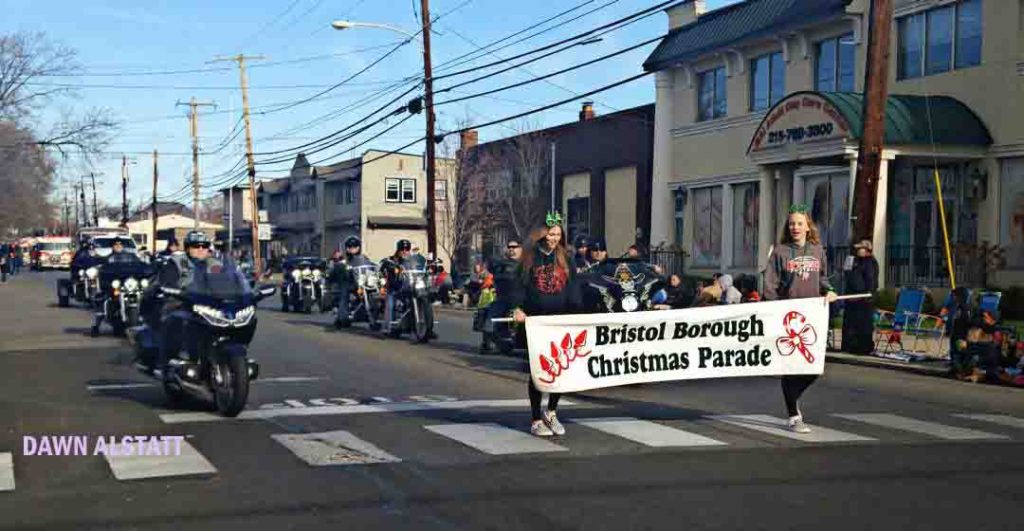 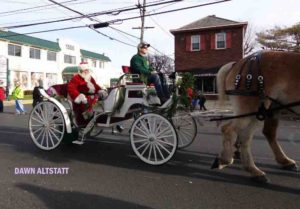 Sunday, November 30, 2019. Bright sun, a bit chilly but not frigid cold. A great day for a parade and that is exactly what the fine people that lines pond Street got treated to , as the Bristol Borough Holiday Parade marched through town.  It was a nice long parade, with something for everyone. Antique  cars, and animals. Including a nice equestrian escort for Santa. 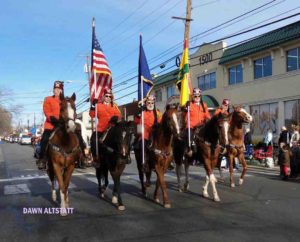 The parade kicked off at 1:00 PM, which meant people towards the tail end of the parade had to wait a bit until the parade was in front of them. It was conceivable that those towards the end were there for three hours plus, until they saw Santa. Different dance clubs and LU-LU Shriner’s were there. In fact,they were on horses as well. They help raise money for children in need.

Crowds were large and there were lost children and lost keys. If you are missing any keys check with the Bristol Borough Police Department. They might have been turned in by the Township Fire Police.