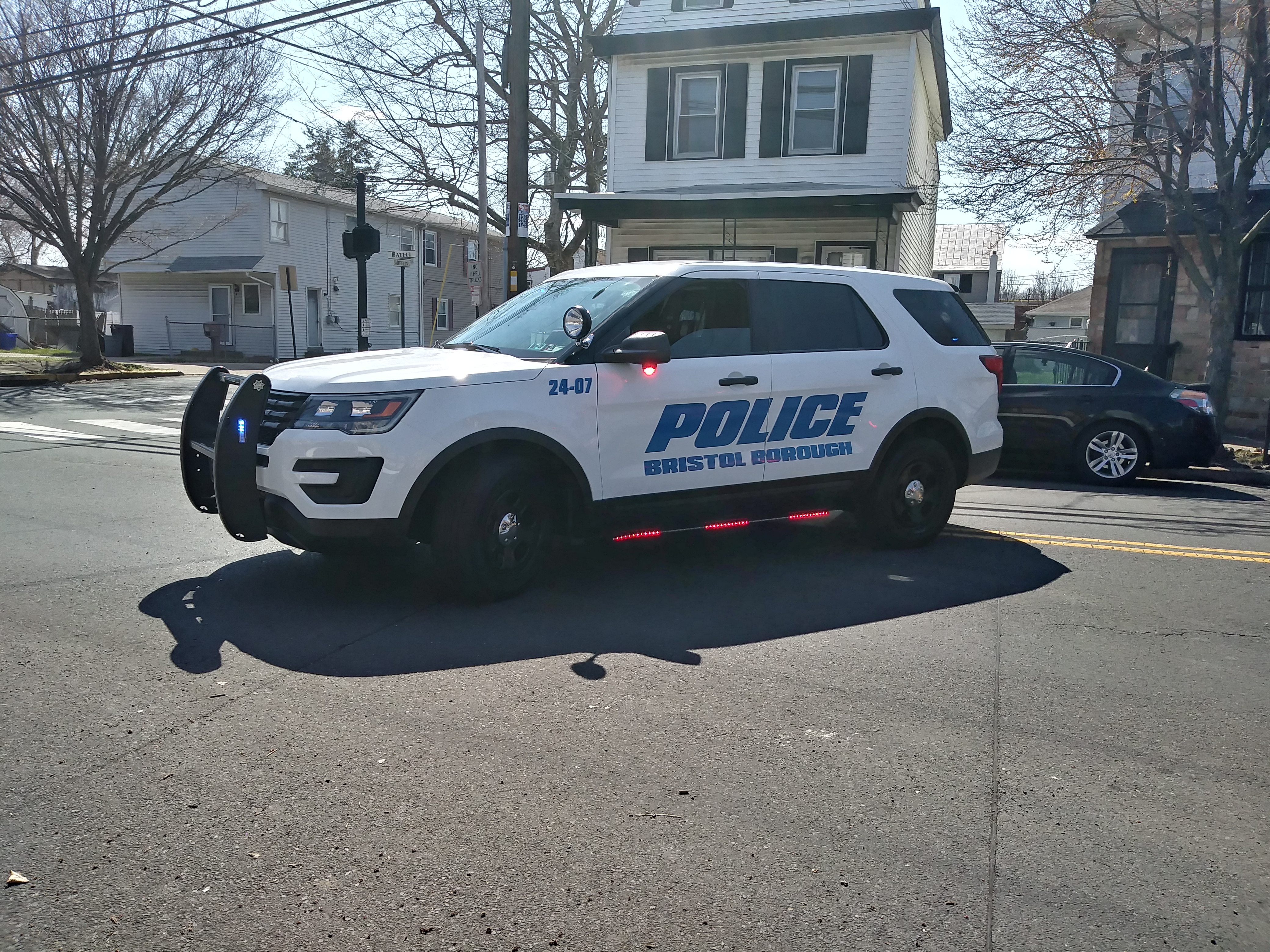 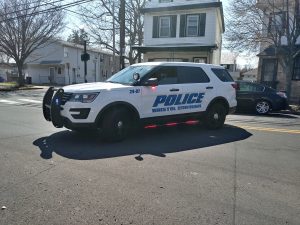 A 12 year old girl shot herself by accident while handling a gun inside of her family home. According to police, she believed that the gun was not loaded.  She received a gunshot wound to her hand and was transported to Lower Bucks Hospital  by family, authorities said.  As  is standard procedure, police responded to the hospital to take information for their investigation.

The incident happened late Monday evening and not Tuesday as some news outlets are reporting, police said. The shooting incident happened on Lincoln Avenue in Bristol Borough. It is too early to determine if anyone will face charges from this incident.  Police urge any fami9ly with children to take extra precaution when storing firearms and to take advantage of free gun locks that can be picked up at any police station.  The injury is considered non life threatening.