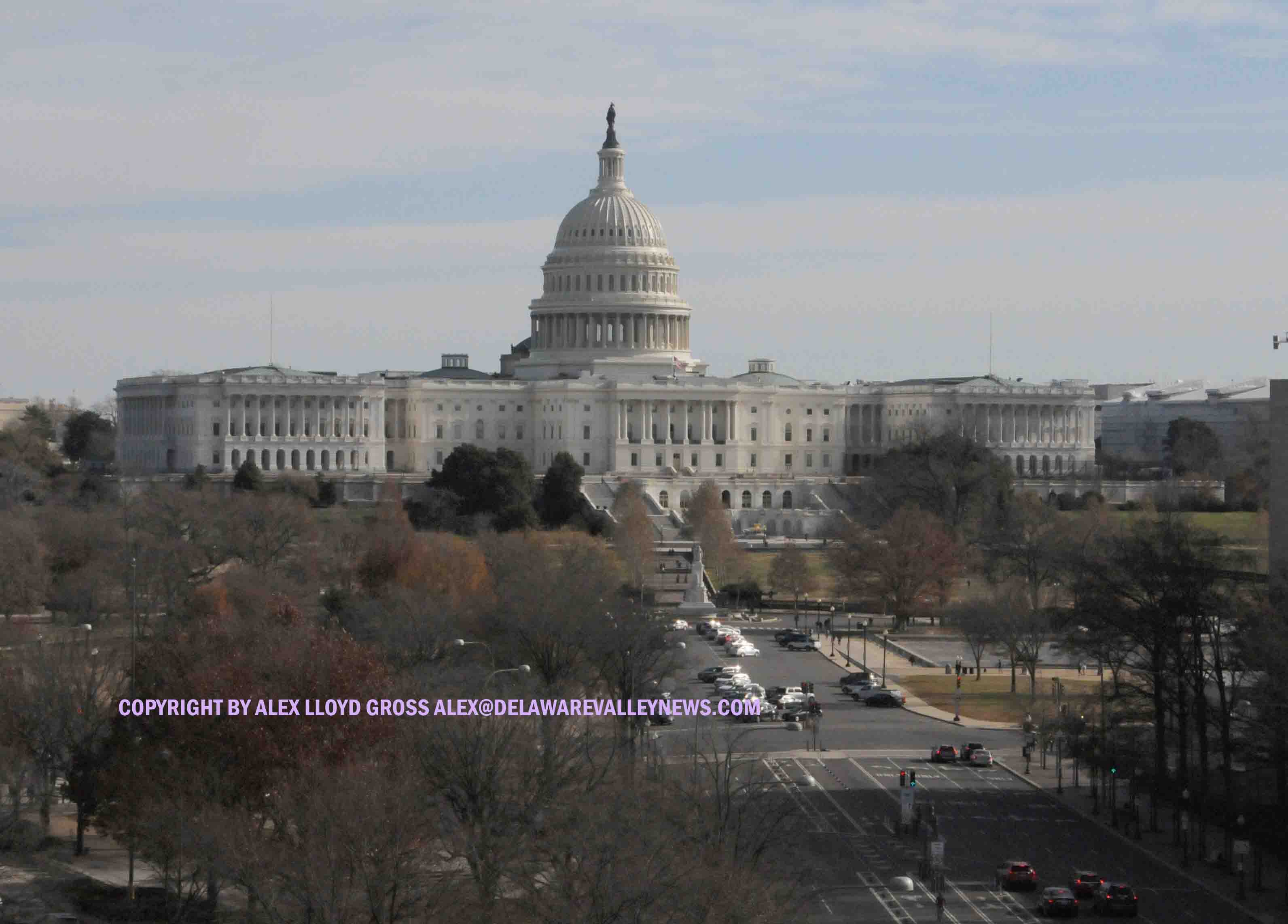 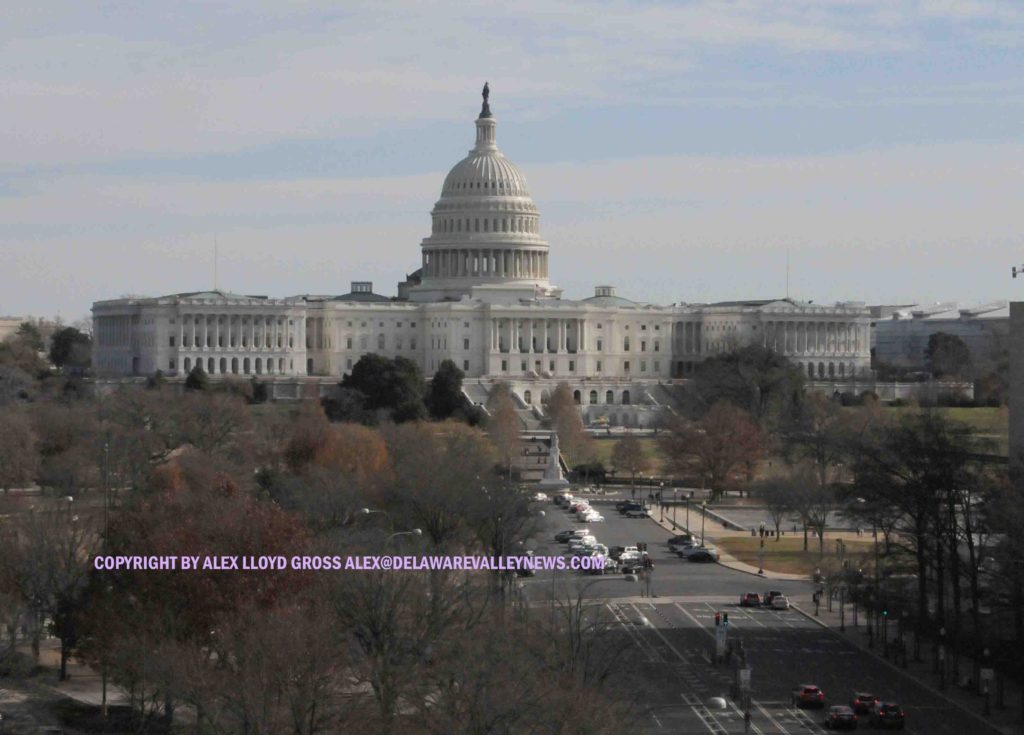 An Opinion  By Alex Lloyd Gross

This online publication is proud to lends it’s name and support for Reporters Committee For Freedom Of the Press as they issue an addendum to a letter to Senate Leaders  Mitch McConnell and   Chuck Schumer. The media organizations are outraged at overly restrictive regulations for covering the impeachment proceedings of President Donald J. Trump.  So are we and you should be as well.

For one, no live broadcast of the proceedings is permitted.  As of Thursday January 16, 2020 live camera feeds are not permitted. One television camera is allowed. No radio reporters. Still photographers are restricted in their movements as are  reporters. No electronic devices are permitted. This is not 1920 but they expect the media to operate as if it was 100 years ago.

Media members cannot leave a press pen to interview members . In fact, members and senators are bring given “cue cards”  to use to thwart the media. “I am busy right now”, “You are hindering my ability to do my job”. Cue cards, really?  What is this, Russia?  Your ability to get timely and accurate  information is hindered and you should be outraged.  Capitol Police are acting like the gestapo, interrupting legitimate news gathering activities irrespective of the fact that the senator might have initiated the contact. This needs to stop yesterday.

The letter reads, in part:

“Absent an articulable security rationale, Senate leaders, the Senate Sergeant at Arms, and the United States Capitol Police have an obligation to preserve and promote the public’s right to know. Reporters must have the ability to respond quickly to rapid developments and need reasonable access to lawmakers who wish to speak to the press. The reported restrictions on the use of electronic devices and on the ability of reporters to question lawmakers as they move about the Capitol, as well as the additional security screening, will hinder reporting without an obvious benefit for Senate security.”

It makes no difference if you want President Trump Impeached or you think the proceedings are  a waste of time and a witch hunt, you have the right to correct, timely and accurate information about the people that work for you. That’s right. Mitch McConnel works for you. As does Chuck Schumer. These media restrictions foster a cover up and breed distrust of the government of the highest level. It needs to stop or we the people can and will fire them in the next senate election, for not sticking up for your right to be informed.

The original letter  went out late Thursday. upon gleaning more information, several other media outlets have contacted the authors  and asked to be included in the addendum to the letter. We are one of them.