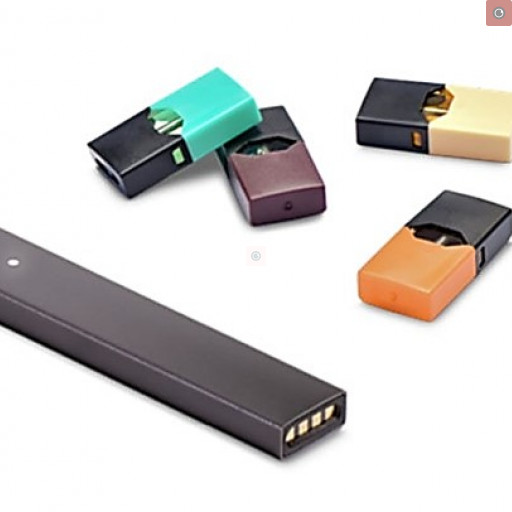 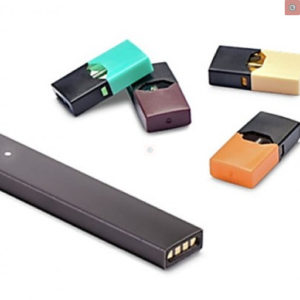 Depending on who you talk to vaping is dangerous or vaping is safe. It cannot be successfully argued by anyone that taking smokeless tobacco into the lungs of children is a good idea or that it absolutely, positivity will never lead to any health problems  for users in the future.

That is why a lawsuit was filed in the Bucks County Court of Common Pleas that  demands JUUL forfeit its ill-gotten profits, put an to end its pervasive, predatory business practices in Bucks County and fund addiction treatment and education. He was joined at the announcement news conference by Montgomery County D.A. Kevin R. Steele, as well as health and school district officials. With DA Weintraub the plaintiff in the civil lawsuit, the 63-page complaint names as defendants the San Francisco-based e-cigarette giant JUUL Labs, Inc., New Jersey-based JUUL pod manufacturer EONSMOKE, LLC, and two Bucks County JUUL retailers; Gulf Mart, of Quakertown, and Delta Gas (owned by Lehal Associates, Inc.), of Warminster. Both stores have previously been cited for illegal sales of e-cigarettes to minors.
Cigarette manufacturers are not permitted to use certain techniques to advertise thier products to children, or to cause children to become interested in using their products. This lawsuit alleged that JUUL used those advertising techniques that have been banned. This violated the Pennsylvania’s Unfair Trade Practices and Consumer Protection Law (UTPCPL). , Weintraub said.

This is not just limited to Bucks County. In neighboring Montgomery County, District Attorney Kevin R. Steele filed a similar lawsuit last year seeking relief for his own constituents. “We also filed to hold JUUL accountable for its actions and believe it should help to fund treatment programs for teens addicted to their products as well as fund outreach and educational programs to stop additional teens from becoming addicted.” District Attorney Steele said. “We also need to get the word out to parents to be watchful for these small JUUL devices that look like computer flash drives, and to talk to their teens about how harmful JUUL-ing is.”
The Bucks County District Attorney’s Office is represented in the litigation by Saltz, Mongeluzzi, Barrett & Bendesky, P.C., through its consumer protection practice department. SMBB partners Patrick Howard and Simon B. Paris, who are based in nearby Horsham, have successfully handled scores of similar cases, recovering damages as a result of false and deceptive business practices to the detriment of the public. “It is important to note that our attorneys in this case will only receive compensation if the litigation is successful,” said Weintraub, “and those proceeds would come from the defendants, not taxpayers.” The law firm of Salz Mongeluzzi does not play around with defendants. They have successfully reached verdicts or settlements of over $100 million.  One such tactic is evidenced by the EonSmoke

Stephan Rosenfeld from Salz Monguluzzi said “Juul stopped selling flavored vapes, except for tobacco and menthol. EonSmoke viewed that as a business opportunity. bubblegum and gummi bear flavor, who do you think their  target demographic is with those flavors?” To go on the website, you have to click that you are over 21. A child can easily access that site by laying about their age.

The civil penalties and abatement costs sought would be applied, in part, to paying the costs of programs in Bucks County for: Health care services and programs associated with the early detection, ongoing testing, monitoring for detection of illness, disease process, or disease, diagnosis and treatment of resulting injuries and adverse health consequences of JUUL’s conduct; Combating the abuse and diversion of the use of e-cigarettes by minors including tobacco education programs, cessation programs for users, and public information campaigns to warn users of health effects and addictive nature of the product; Studies and research of the short and long-term effects of e-cigarette use in minors and the possible cures and treatments for the detrimental effects of using it; Law enforcement and other services and costs associated with the harm done by JUUL to the public health and safety in Bucks County.

Vapes and E-cigarettes are banned at some attractions that regular tobacco is not, such as at events held at Lincoln Financial Field.