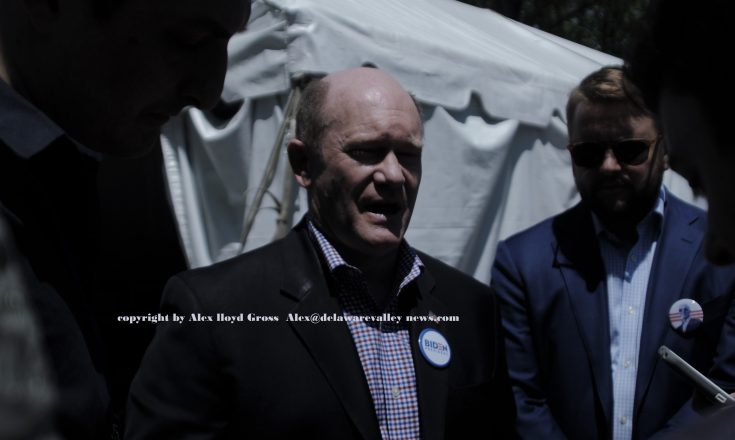 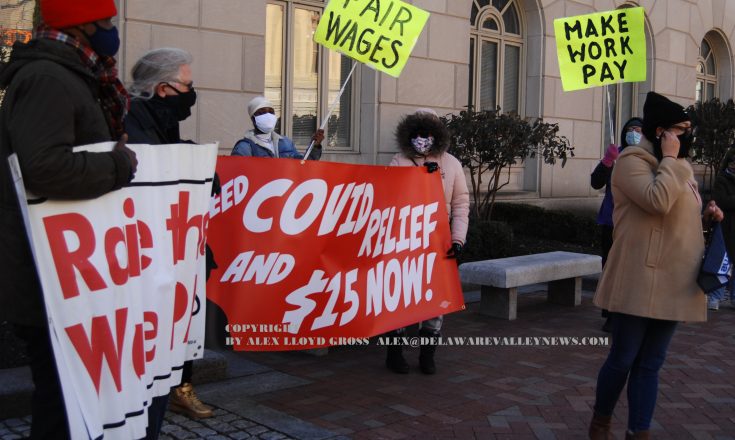 by Alex Lloyd Gross Across the United States,  people who voted for the Biden/Harris team feel betrayed . They hired them to raise the minimum wage and they did not do what they were hired to do. The house passed a sweeping COVID-19 relief bill which would include a minimum wage increase, in steps to 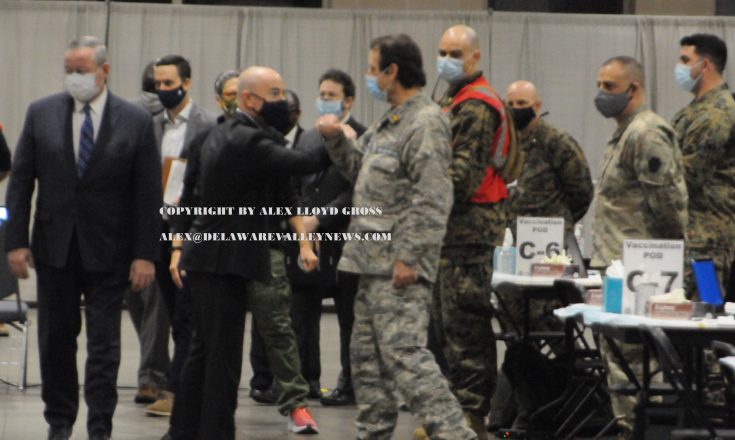 by Alex Lloyd Gross The City of Philadelphia has implemented a centralized COVID-19 Vaccination site at the Pennsylvania Convention Center.. It is at the entry at 11th and Arch Street. There, city residents with an appointment will enter and get a vaccine. It will be operational for 30 days, starting tomorrow, March 3, 2021.  The 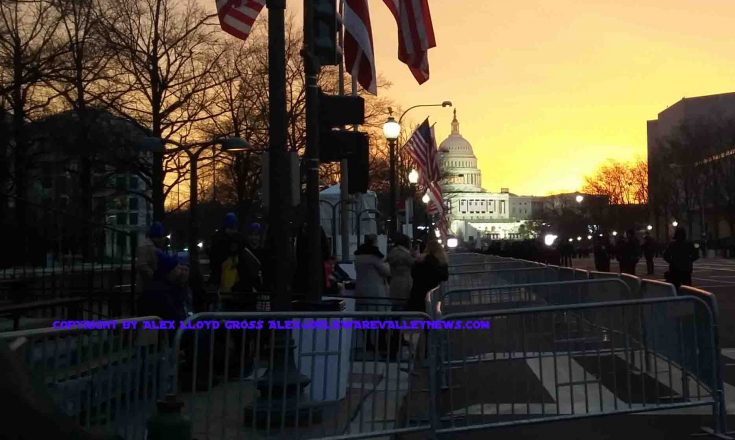 by Alex Lloyd Gross For over a decade, republican lawmakers refused to even talk about raising the Federal Minimum Wage. It has stagnated at $7.25/hr.  Today, Senators Mitt Romney and Tom Cotton , have released their plan to raise the wage to $10.00 eventually.  Opponents say this bill does nothing to help people, rather it 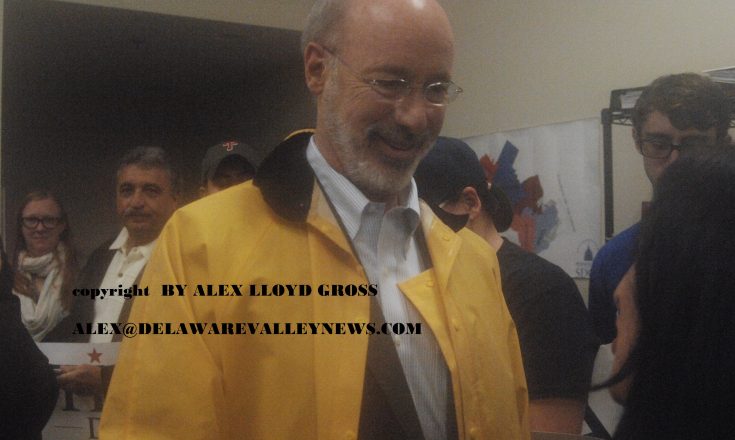 by Alex Lloyd Gross The push to raise the Federal Minimum Wage  is put into second gear.  A dividing line between democrats and republicanst is never going to pass with such a divisive senate.  This cause is supported by Vermont democrat Bernie Sanders.  Through budget reconciliation, with Vice President Kamala Harris casting the deciding vote 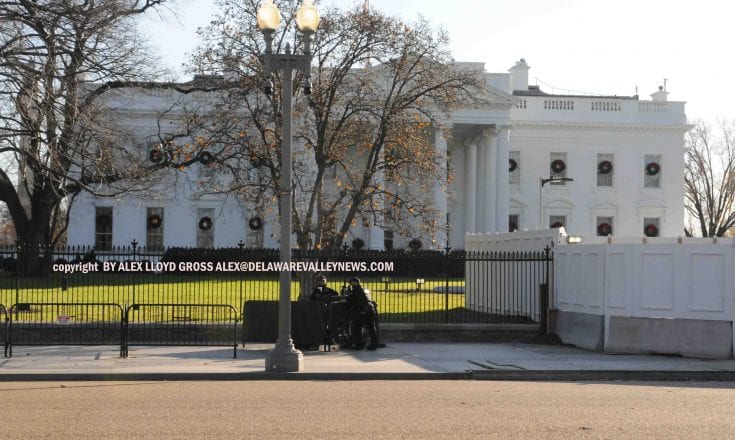 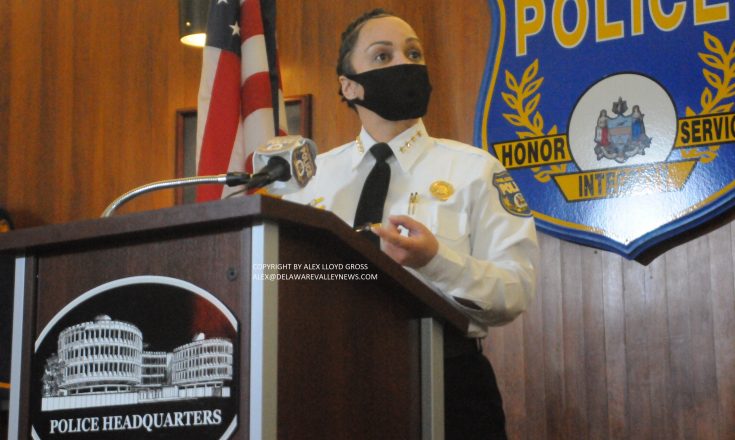 by Alex Lloyd Gross Philadelphia Police Commissioner Danielle Outlaw called a hastily arranged press conference today, January 28, 2021, to address concerns raised by a finished report on the George Floyd riots. These riots effected all areas of the city including the Far Northeast and West Philly. The report is not kind to Outlaw. Or