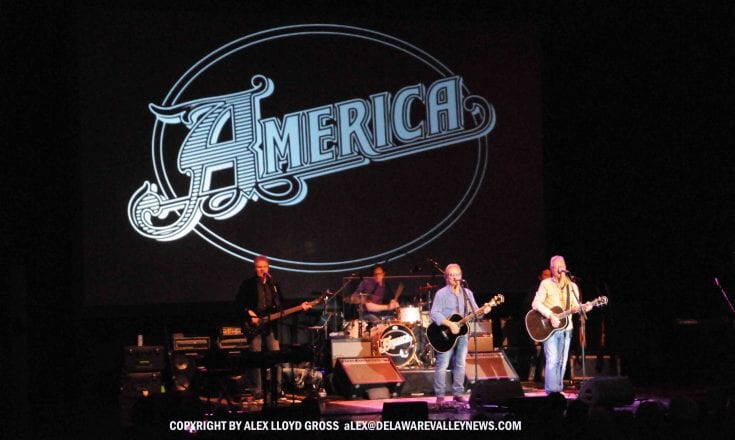 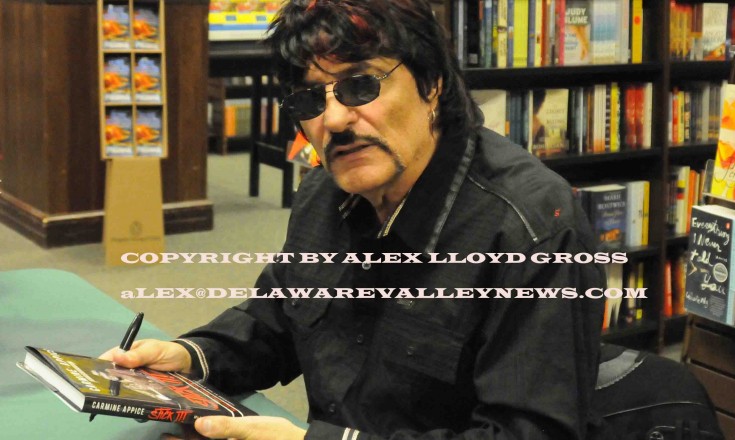 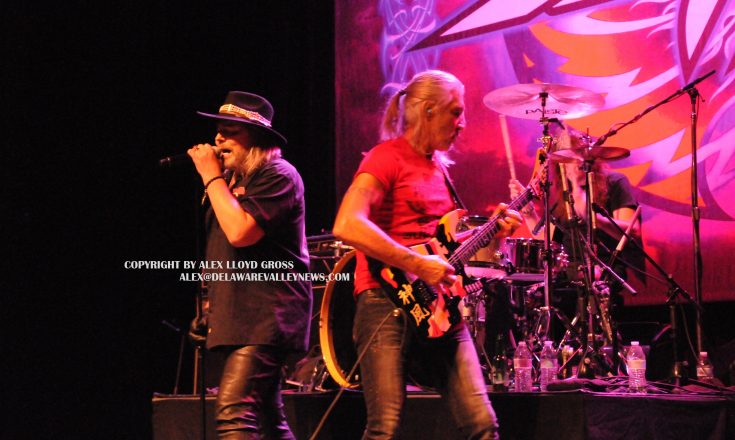 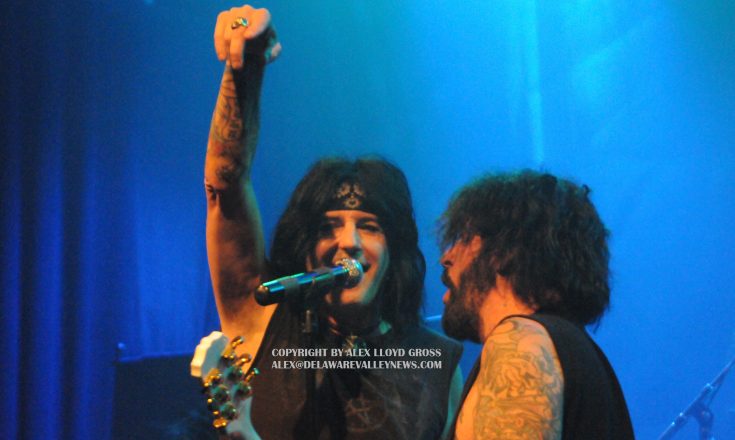 by Alex Lloyd Gross Phil Lewis is the iconic voice behind LA guns, a hard rock band out of California that survived the awful grunge era, that outlasted the boy bands that have faded into oblivion. This band has a new record out, called Checkered Past.  It’s 2021 and this band is still touring and 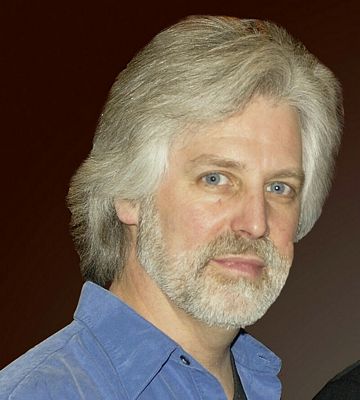 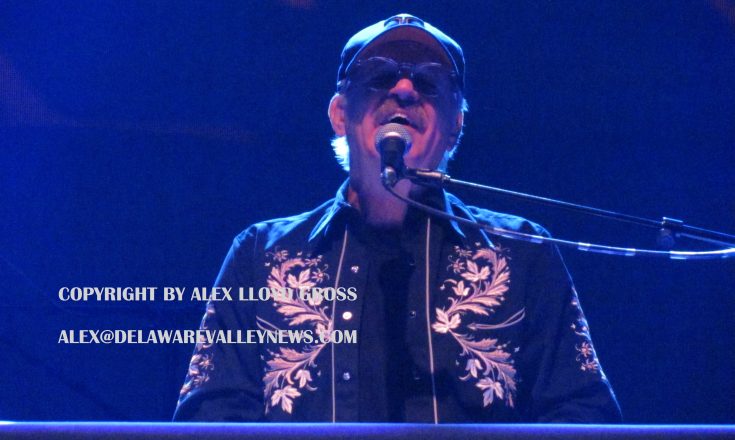 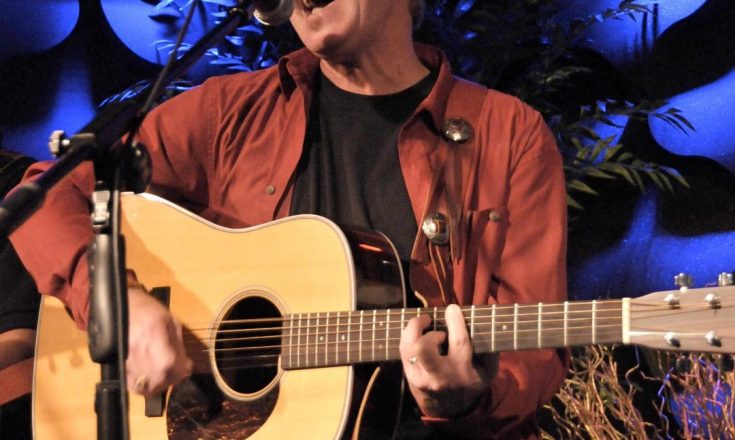 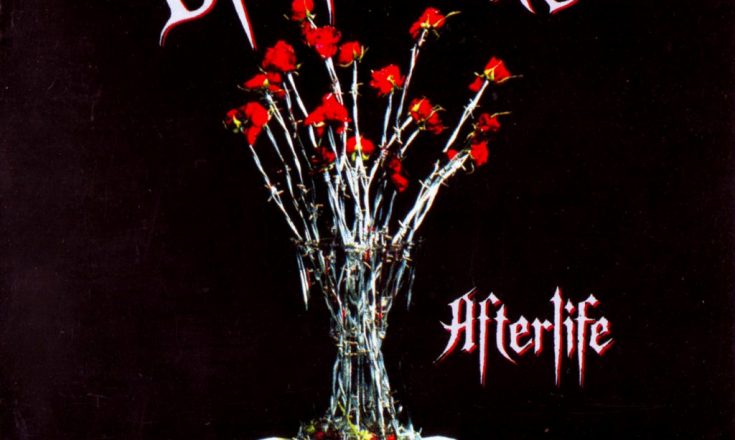 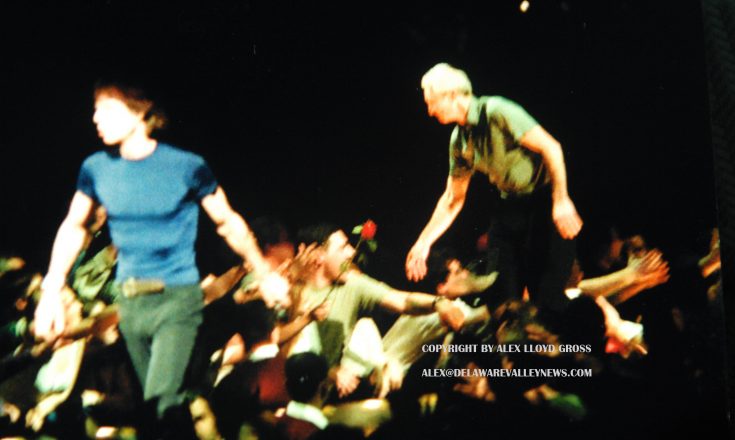