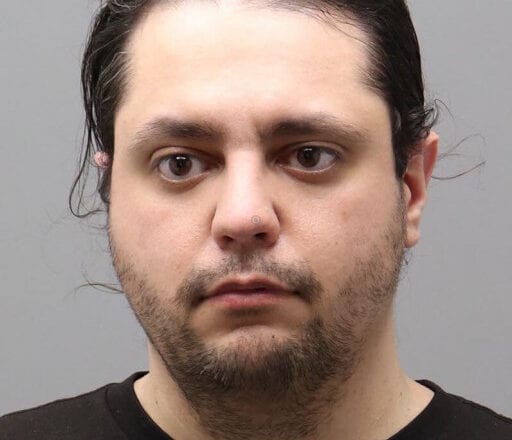 by Alex Lloyd Gross Josh Groff, a homeless male is accused of breaking into the Wehrungs Hardware Store in Chalfont during the night of November 13, 2020.  When the owner arrived to open his store, he found the front window smashed.  Police were called and detectives came out to process the scene. As they were