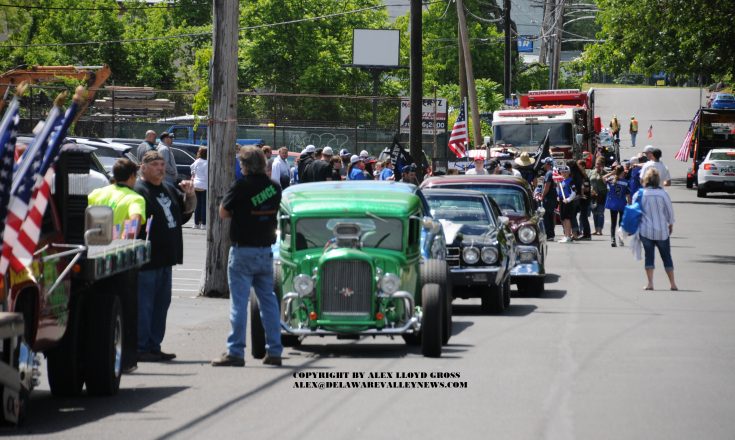 by Alex Lloyd Gross Bristol Borough Police arrested Cristian Samuel Gil Aponte of Bristol Twp yesterday, May 20, 2021.  He walked into a WAWA store near Farragut and Green Lane about 1;00 PM.  Police said that he then  accosted the female , causing the female to drop her cellphone.  Aponte was no gentleman after he 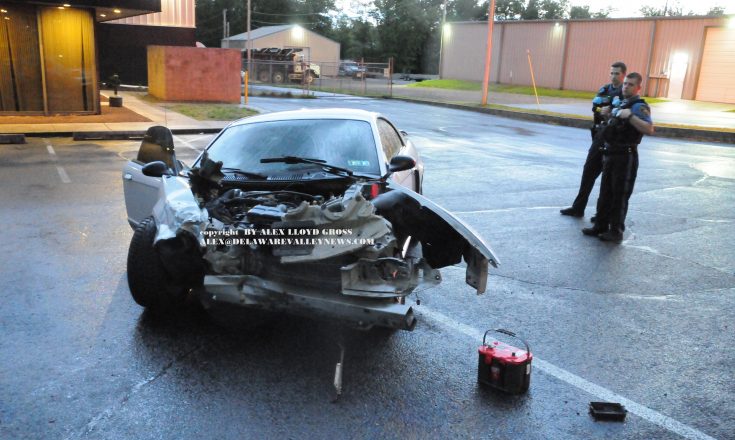 by Alex Lloyd Gross Two people sustained injuries that are considered to be serious but not life threatening , after an accident on Zimmerman Lane last night, May 8 2021.  Bristol Police said that one  vehicle crossed over the center line and slammed into the other car.  Both vehicles wound up in a parking lot,

21-06516 Arrest 4-20-21, 1452 hours, Rittenhouse Circle, Bristol, Pa. The below subject was arrested on the charges of Theft By Unlawful taking, Receiving Stolen Property, Possess Drug Paraphernalia and Defiant Trespassing. The subject was processed and arraigned by Judge Kronnagel. Bail was set at $25,000/10% and remanded to the BCCF. Robert Emmett Houck, W/M, 37 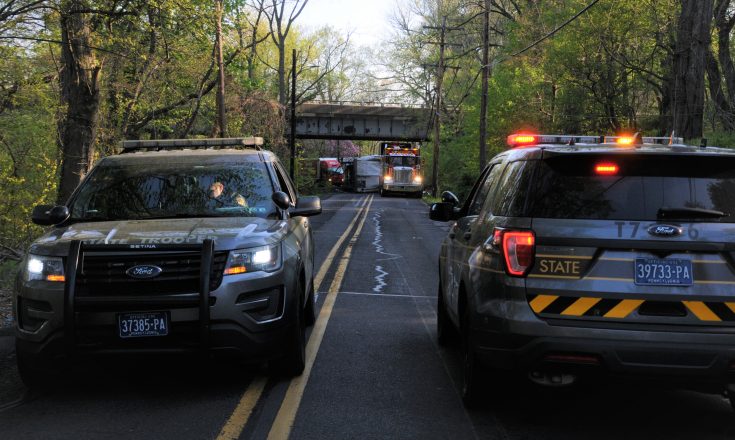 by Alex Lloyd Gross A driver was killed when his tractor trailer was involved in an accident on the Pennsylvania Turnpike April 24, 2021. The crash happened just over Newportville Road in Bristol Twp. The force of the wreck caused a tractor trailer to come off the  pike and down an embankment, narrowly missing plunging 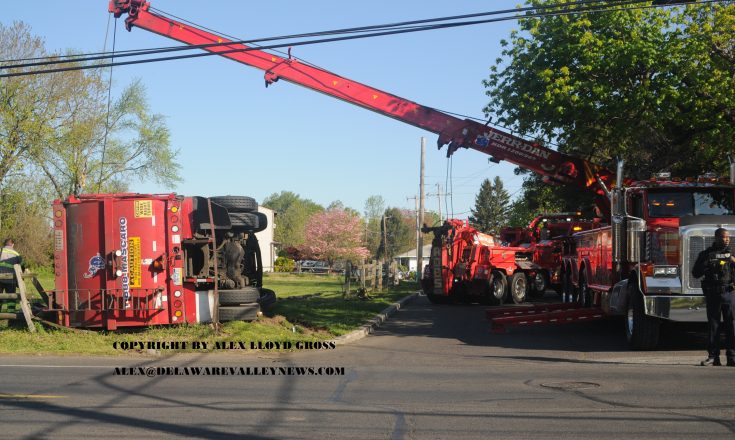 by Alex Lloyd Gross A trash truck loaded with what appeared to be cardboard flipped over, onto it’s side in Croydon today, April  23 2021. The driver was not hurt and there were no other vehicles involved.  Police said the crash happened about 7:50 AM, when the truck, owned by JP Mascaro & Sons  was