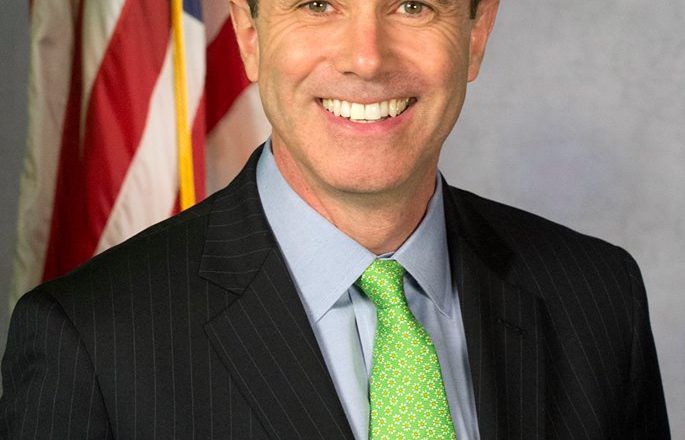 Digital Reporter- Jeff Bohen The Morrisville Police Department said it did not expect to solve the shooting incident that took place after a Morrisville High School football game earlier this month due to lack of cooperation. Police Chief George McClay said on over the weekend the case would remain open with no arrests forthcoming in