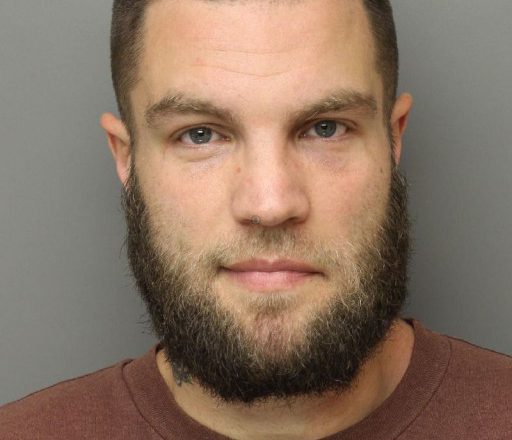 by Alex Lloyd Gross Charles Barton,  is behind bars and is charged with serious offenses involving drugs. Police in Upper Southampton responded to a burglary call on June 1 2020. When they arrive at a house on Belmont Station there were three people who were there. In plain view was what appeared to be a