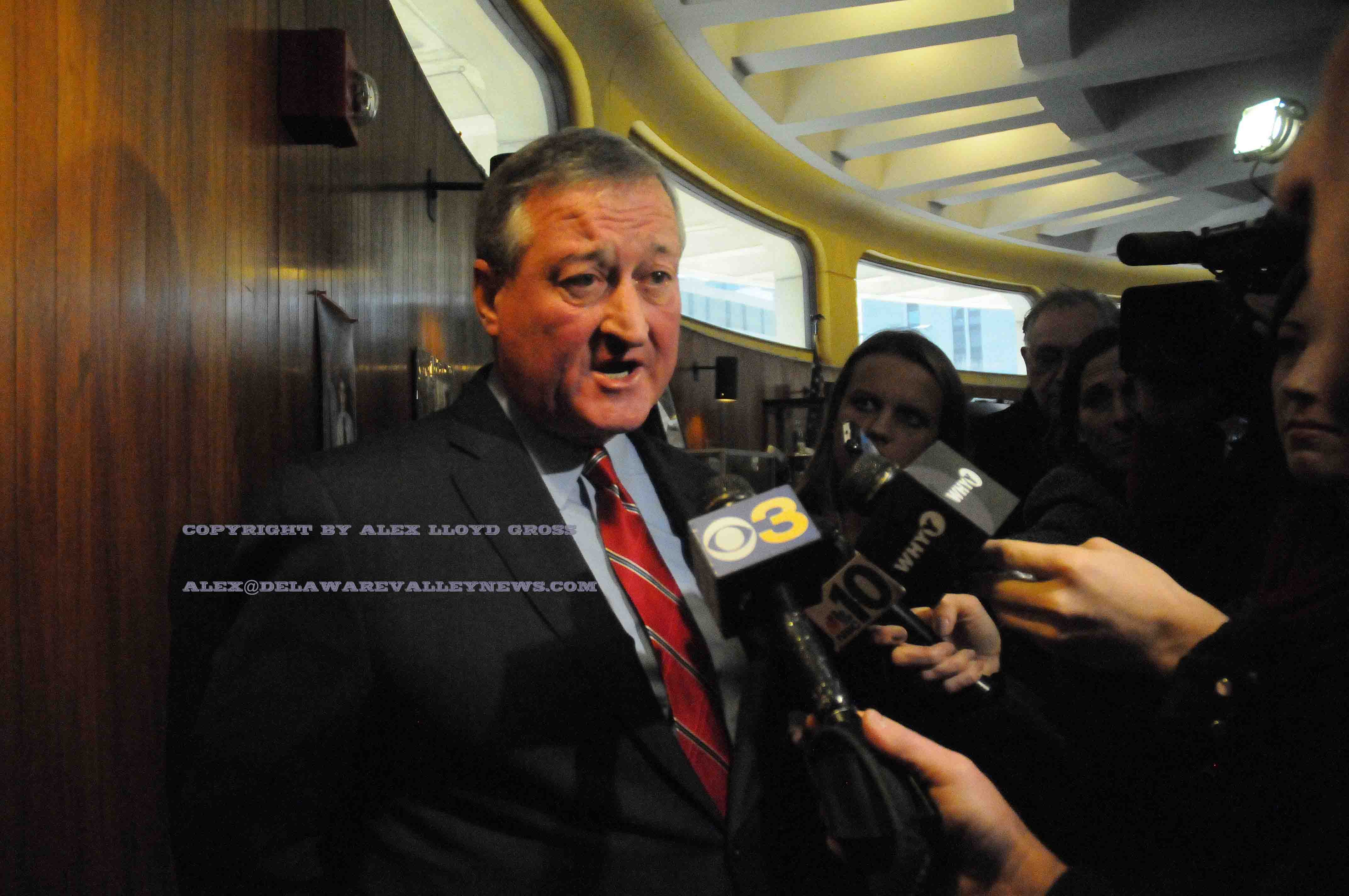 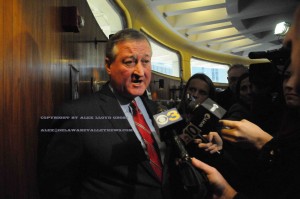 Mayor James Kenney won in the primary for the right to face republican challenger Billy Ciancaglini in November.  The turnout was very light with only about 12 percent of people who were registers actually coming out to vote. In  the judges issue, Beth Grossman  gets to be on the ballott in November but as a republican.

Jewell Williams lost the Sheriff race to Rachelle Bilal by a very large margin. She trounced him. 66450 votes to 43935 with over 97 percent of the vote counted. The other upset was Janie Blackwell who lost her long held seat on city council, in the western part of the city, to Jamie Gauthier. She is  a political newcomer.  Could the fact that Blackwell voted in favor of the soda tax and less than four years later, a Shoprite supermarket closed in her district have anything to do with her loss?  She got 10290 with Gauthier receiving 13126  votes.

Unsworn traffic officers can now be set up to direct traffic. This  was vehemently opposed by the FOP.  It cannot be stressed enough that the results were the result of low voter turnout.  It is a primary. Mayor Kenney is not guaranteed to win in November. Lots of people thought he was unpopular but  simply did not vote in this election. Lots of people may think the results of this primary should be different. If they did not vote, they have no reason to complain.