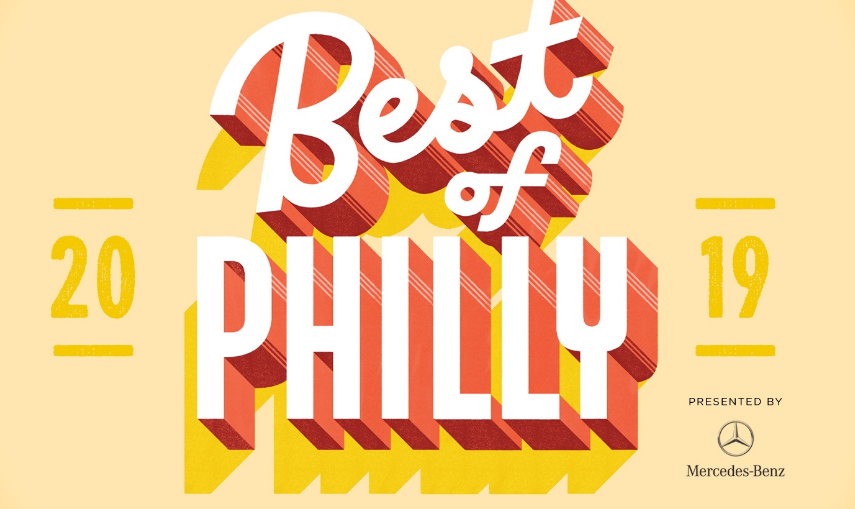 Philly Magazine is out with its “Best of Philadelphia” awards which highlights businesses in Philadelphia and surrounding suburbs.

Eight Bucks County based businesses’ were named in the 2019 listing this week.

Philly Mag recommends a self-guided tour of the property, which is currently for sale for $5.6M, then buying some rare specimens like rabbit’s-foot ferns, flowering maples and spiral-leaved begonias.

This Bucks County spot is described by editors as a smaller Please Touch, with a better ticket price.

The Peddler’s Village toy store was recognized as the area’s best, with the magazine saying you’ll feel like Tom Hanks in “Big” upon entering.

The studio is described as offering plenty of individual attention in a non-intimidating and judgement-free setting.

The expertly-applied lashes will last up to two days and takes just ten minutes.