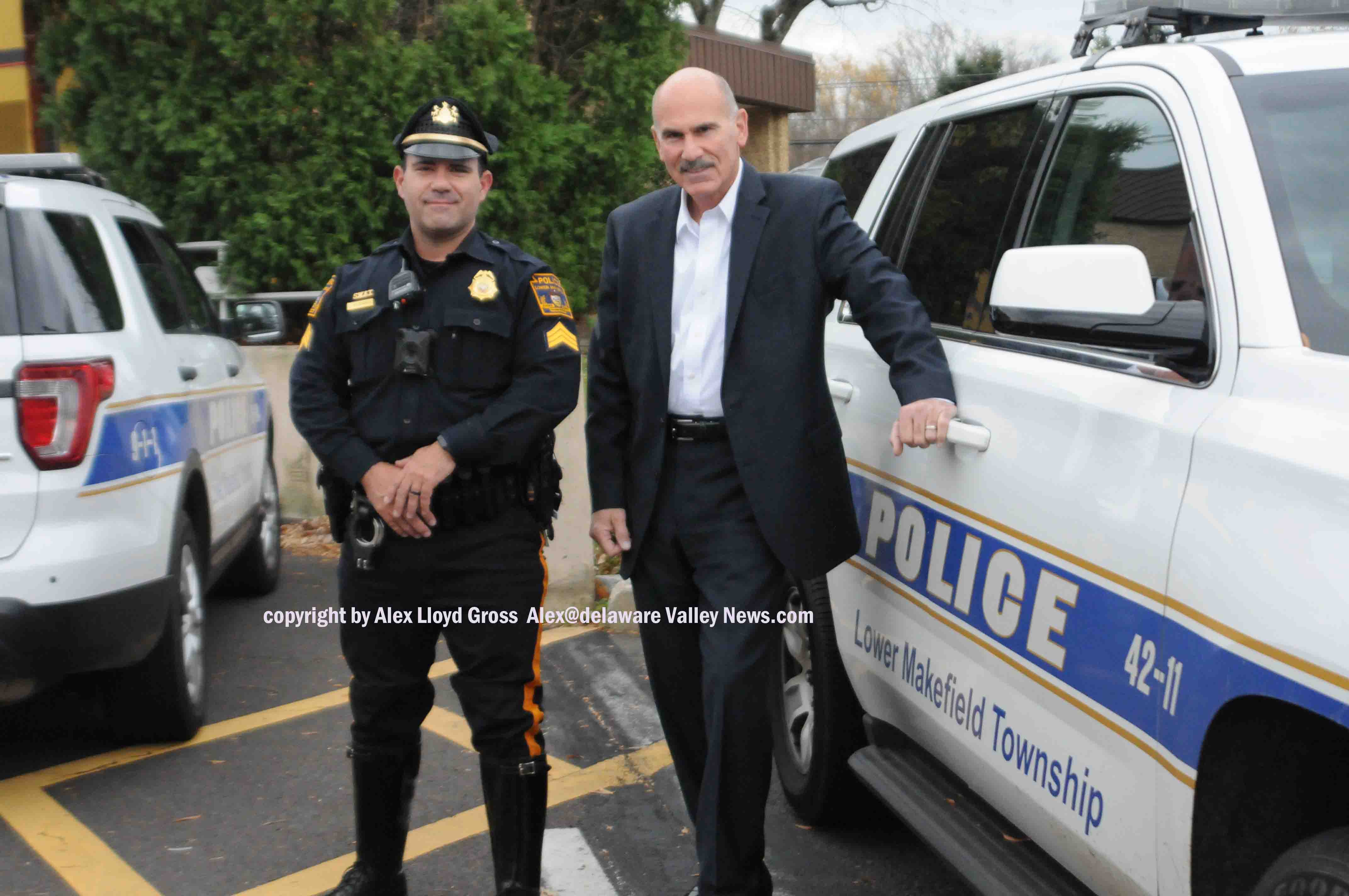 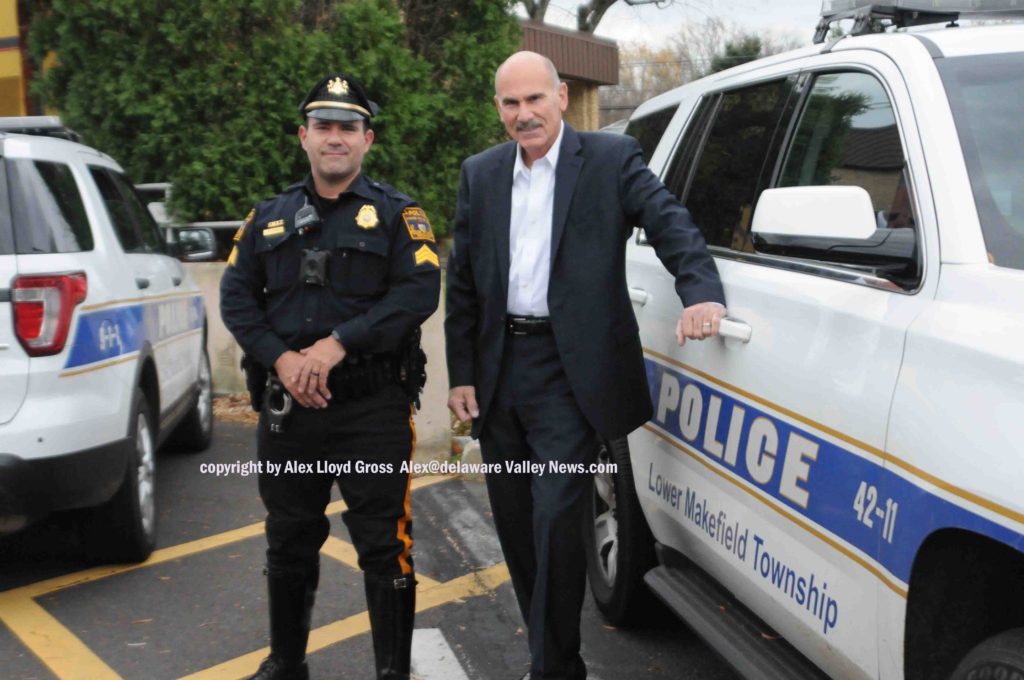 Looking over the  various police blotters there has been a trend of people in the Lower Makefield area who have been victimized by scam artists out of tens of thousands of dollars. “There are several versions of this scam,  from the Internal Revenue Service  calling to get a delinquent tax bill paid under threat of immediate arrest. The thing is the IRS does not call you,” said Chief of Police Ken Coluzzi. 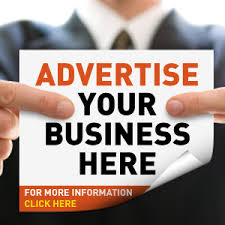 The chief has been a cop all his life. He was the head of the homicide unit in Philadelphia before running the Bucks County Department. We had about 90 burglaries a year. Now it’s down to about 40.  That is due to smart policing. No matter how good his officers are, they cannot help when the voice on the other end of the phone tells a victim they are a police officer from Mexico and the victims grandson is in trouble. They need $2500,00 bail immediately, or the victim (the person’s grandchild) is going to be tossed in a foreign jail. There is no time to wait, there is no calling back this must be paid NOW. “Elderly people panic, and what happens when you panic, you don’t think clearly,” the chief said.

The reasons these con men are successful is that they are good. “They are patient with the person on the phone,” Colluzi said.   “If the victim is  excited, they calm them down, if they are calm, they get them excited,” he said. If you get a call and you are not sure what is going on, or feel rushed, call the police, “We can get to the bottom of it,” the chief said. An arrestee will call themselves, not a police officer and if it is an overseas arrest, the US Embassy will become involved. The scammers are calling from outside the USA and once the “bail money” is paid, it is gone forever.  The grandchild was never arrested or in any trouble. Chances are the grand parents will try to keep the incident from family, still believing they bailed out the grand child. A quick public record search can tell a scammer the names of who is related to them, giving them tools they need to be successful to an unsuspecting mark.

Microsoft will never call you ever. They want to get control over your computer.  “These scammers make thousands of calls a day.and if they get two or three they are successful and have done well. They only need one victim.

“The function of police is to help those that cannot help themselves,”Coluzzi said. His department checks on elderly to insure they have what they need. “I encourage Town Watch, it’s great and the elderly can join just by looking out their windows. I encourage the Town Watch members to contact their elderly as well, check with them, see if they need anything. Lower Makefield has a large population of senior citizens. Many have little or no family support. When scammers do call they want gift cards to be purchased and they will have the serial numbers read off to them. Do you think the IRS wants to accept a delinquent tax bill with a MoneyPac  Card or gift card to Amazon? No person is looking to hand over millions of dollars to a trusted person, ever. They just need a few dollars to cover fees. Now there are bribes to be paid and soon,  thousands of dollars have been sent to a scammer.

One idea that was floated is to visit all area convenience stores and ask them to issue warnings to seniors that are purchasing these cards.”We are not seeing  young people getting scammed or even middle aged adults. It’s elderly people and it’s wrong,” Coluzzi said.