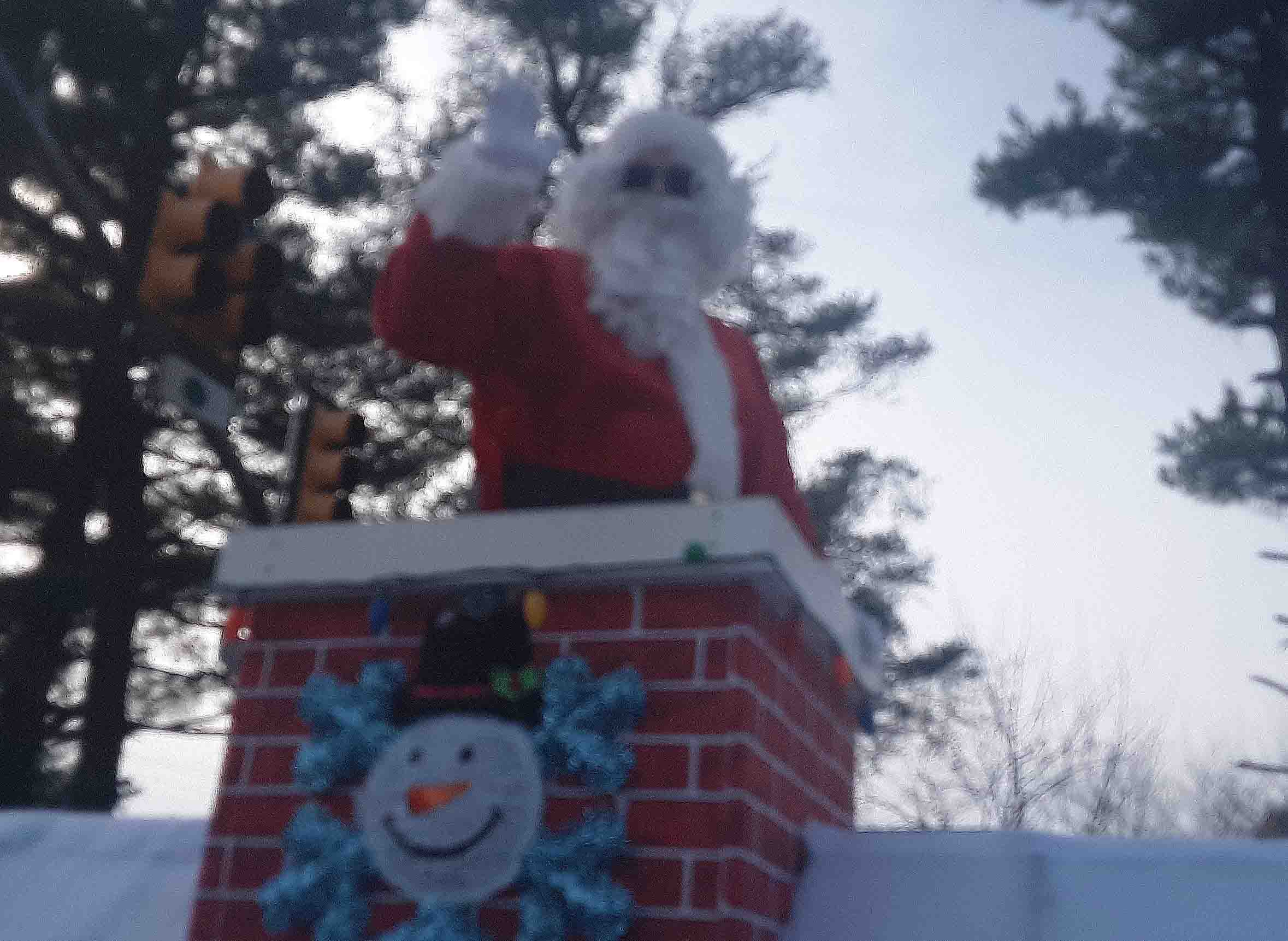 Saturday, November 23, 2019 was a perfect day for a parade. It just so happened that the Bristol Twp. Holiday Parade was going to happen  and happen it did, at high noon.  Kids of all ages gathered on Haines Road and on Mill Creek Road, to see, watch and take photos of the many floats and marchers. Oh, sure, people appreciated the fire trucks and also the  dance clubs.  There was one guest that every one wanted to see and his was last in the parade. None other than Santa. 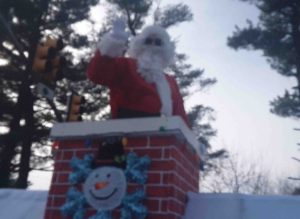 The parade lasted about an hour. Many of the parade participants tossed candy to kids on the parade route. The kids would run and scurry to grab as much as they could. Some even came prepared with shopping bags.