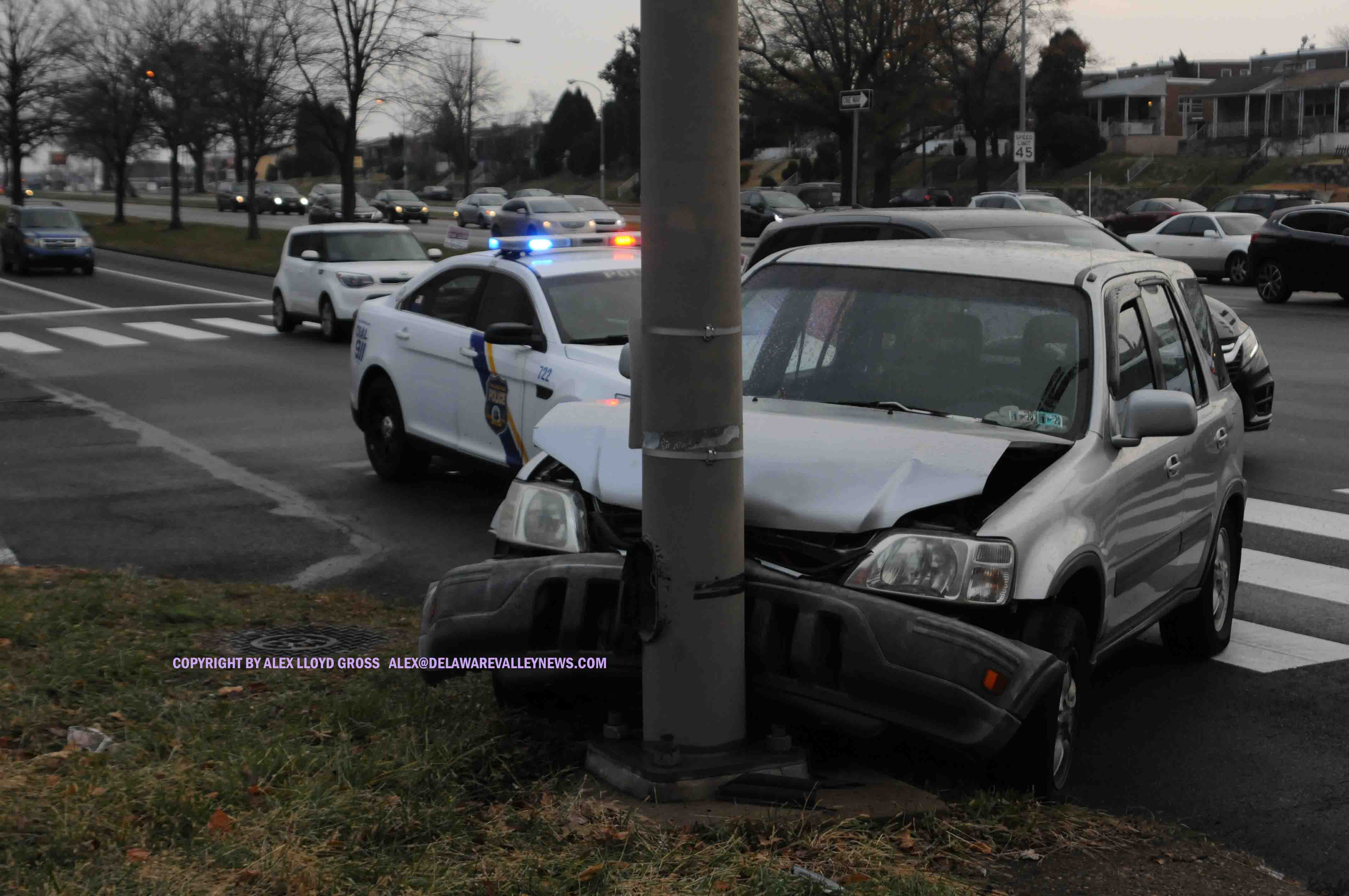 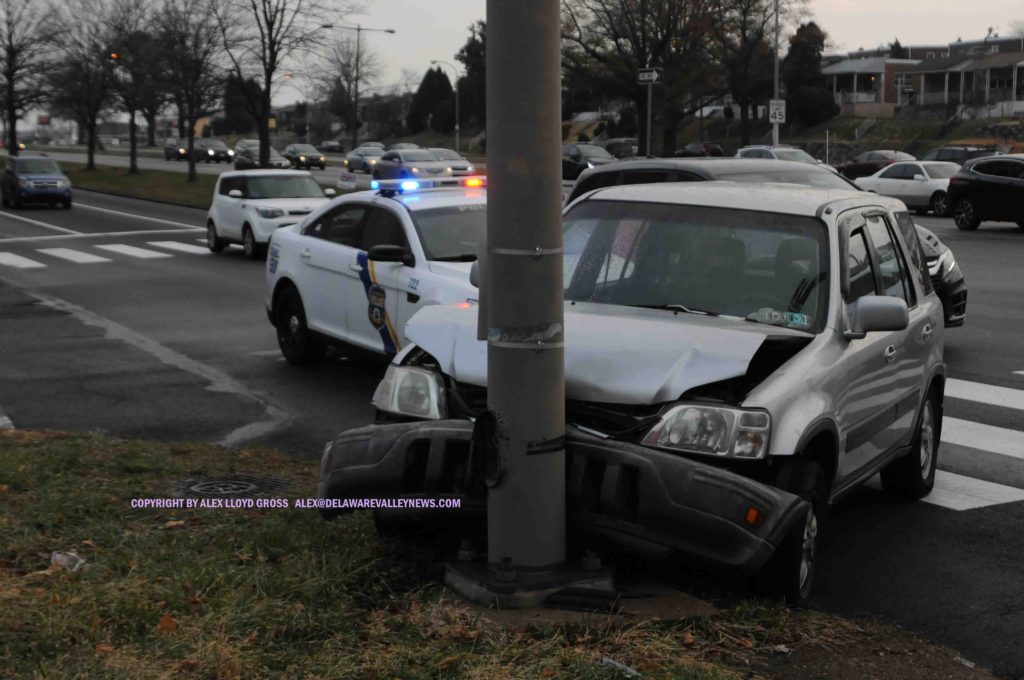 Philadelphia Police are investigating whether a medical issue is to blame for a fatal accident on the Roosevelt Blvd earlier today, December 4 2019.  A 56 year old male was driving a Honda and struck a traffic pole in the southbound outer lanes at Woodward Street.  There were no other vehicles involved in this crash and the man had no passengers.  Police are not sure if he was driving south or west when the crash happened.

AID was on the scene and police had one lane blocked, waiting for a tow truck to remove the vehicle.  The crash happened about 6:00 09 AM. The road was cleared by 9:30 AM. The drivers identity is being withheld pending family notification.