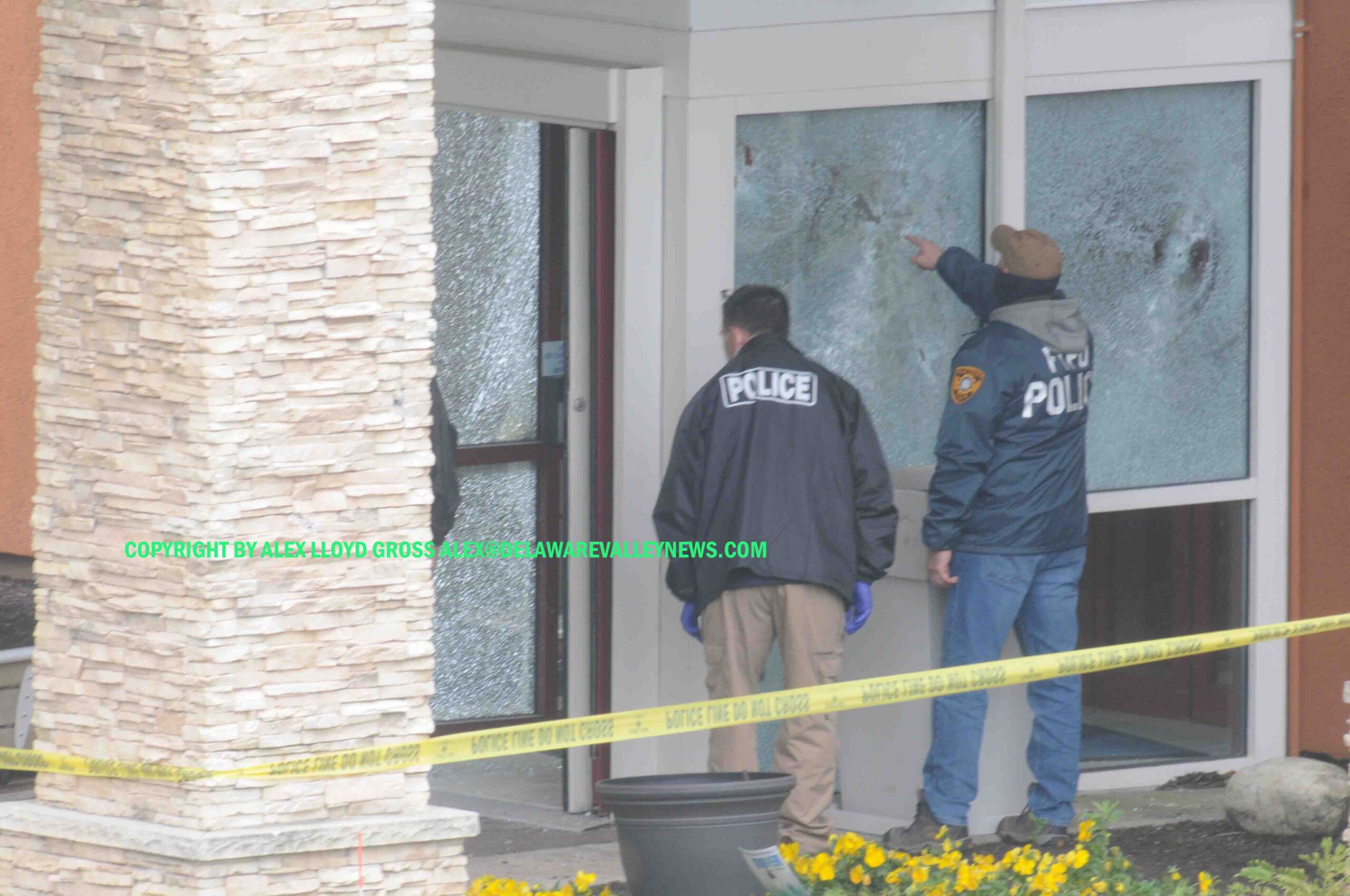 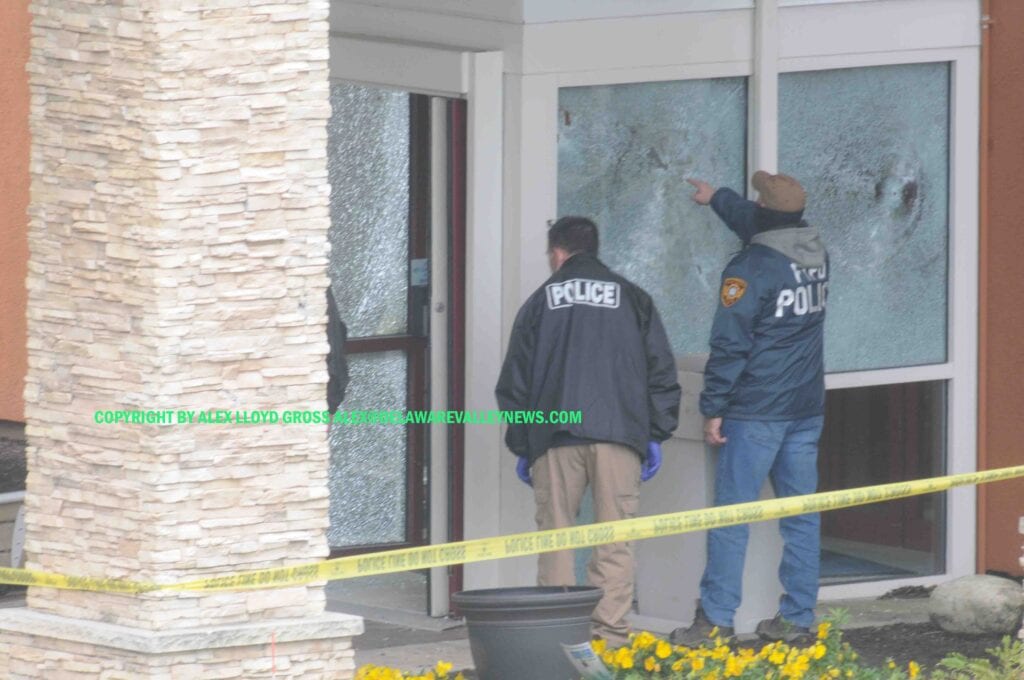 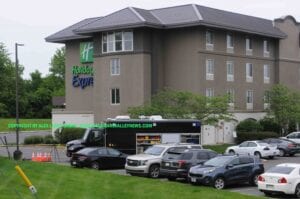 Just after 1:00 AM today, May 24, 2020, an unknown male opened fire outside the Holiday Inn Express in Falls Twp. One male suffered a gunshot wound in the head and is critical condition.

It was not known if the victims was the intended target or just in the wrong place at the wrong time. Many windows were shot out of the hotel. Detectives have an active crime scene and will be looking for any surveillance camera footage from the hotel or surrounding area.  No description of the shooter or their vehicle was given,.