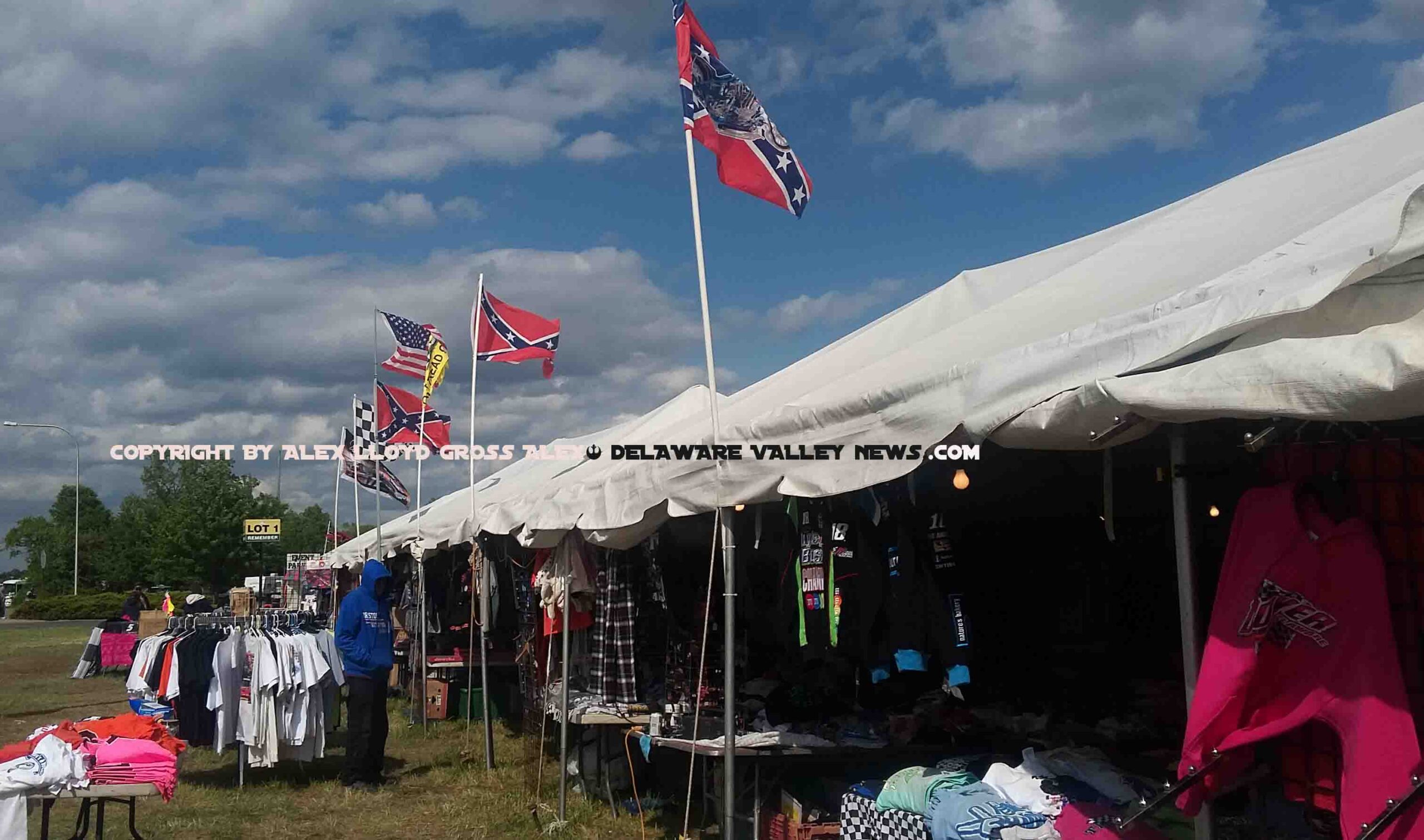 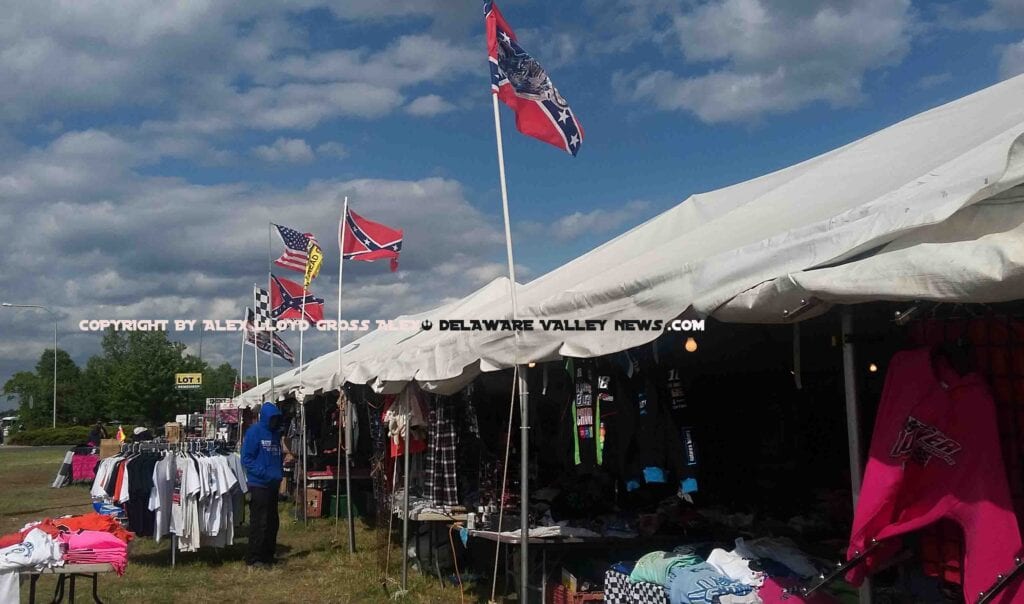 In a rush to be politically correct and not to offend anyone, NASCAR has issued 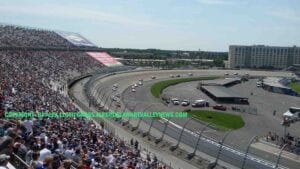 a statement that bans the Confederate Flag from it’s properties.  While this means cars and race teams will not be able to display the flag and items depicting the flag will not be allowed to be sold on NASCAR grounds,  it is doubtful that fans wearing gear with the flag on it will be turned away.

It is very difficult to police an entire race, to see if a fan has an old ragged shirt which depicts this flag, the eject the fan out. It is more trouble than it is worth. Confederate Flag memorabilia is not only clothing, but belt buckles and bumper stickers.  A fan that just paid over $100.00 for tickets and parking is not coming back to NASCAR if they get turned away due to a bumper sticker and they are not going to try to peel it off. Not when NASCAR’s popularity is falling.

Some people believe the symbol of the Confederate Flag is racist, and brings back an era of segregation and slavery.  Others believe it to be heritage. It is a battle flag and while some people may believe it has racist connotations, the person wearing it,  is not racist, and is very much for equality. It is those people that are now offended. Just because someone is perverted with racism and has the flag, does not mean everyone that has that flag is a racist.

In 1996 Clinton/Gore had buttons and bumper stickers that resembled the Confederate Flag.  It is not clear as to how someone is going to police a race fan who is displaying that flag when they camp at a NASCAR event.  In fact, many of the NASCAR races take place in southern states. It is there, that thae new policy may come back and hurt NASCAR  by fans simply not showing up.

The statement from NASCAR reads: The presence of the confederate flag at NASCAR events runs contrary to our commitment to providing a welcoming and inclusive environment for all fans, our competitors and our industry. Bringing people together around a love for racing and the community that it creates is what makes our fans and sport special. The display of the confederate flag will be prohibited from all NASCAR events and properties.”