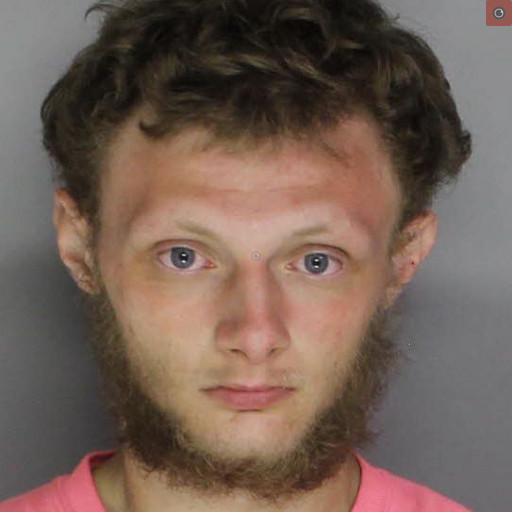 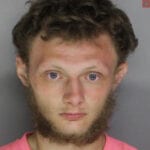 One male is facing charges  for DUI in Penndel, Bucks County PA.  On June 19 2020, police were called to  Durham & Bellevue for a crash. As they arrived, they found a single vehicle involved in a non injury accident.

Upon speaking  with the driver, Johnathon Savino, it was determined that he might have had a bit too much to drink. Police said his words were slurred and  was not able to do a field sobriety test successfully.  As they spoke with him , he could not articulate why he was in Penndel.  As the investigation proceeded, Savino was found to be in possession of a small amount of marijuana.

He will be charged with that after lab tests come back.  Currently he is charged with DUI and traffic violations.