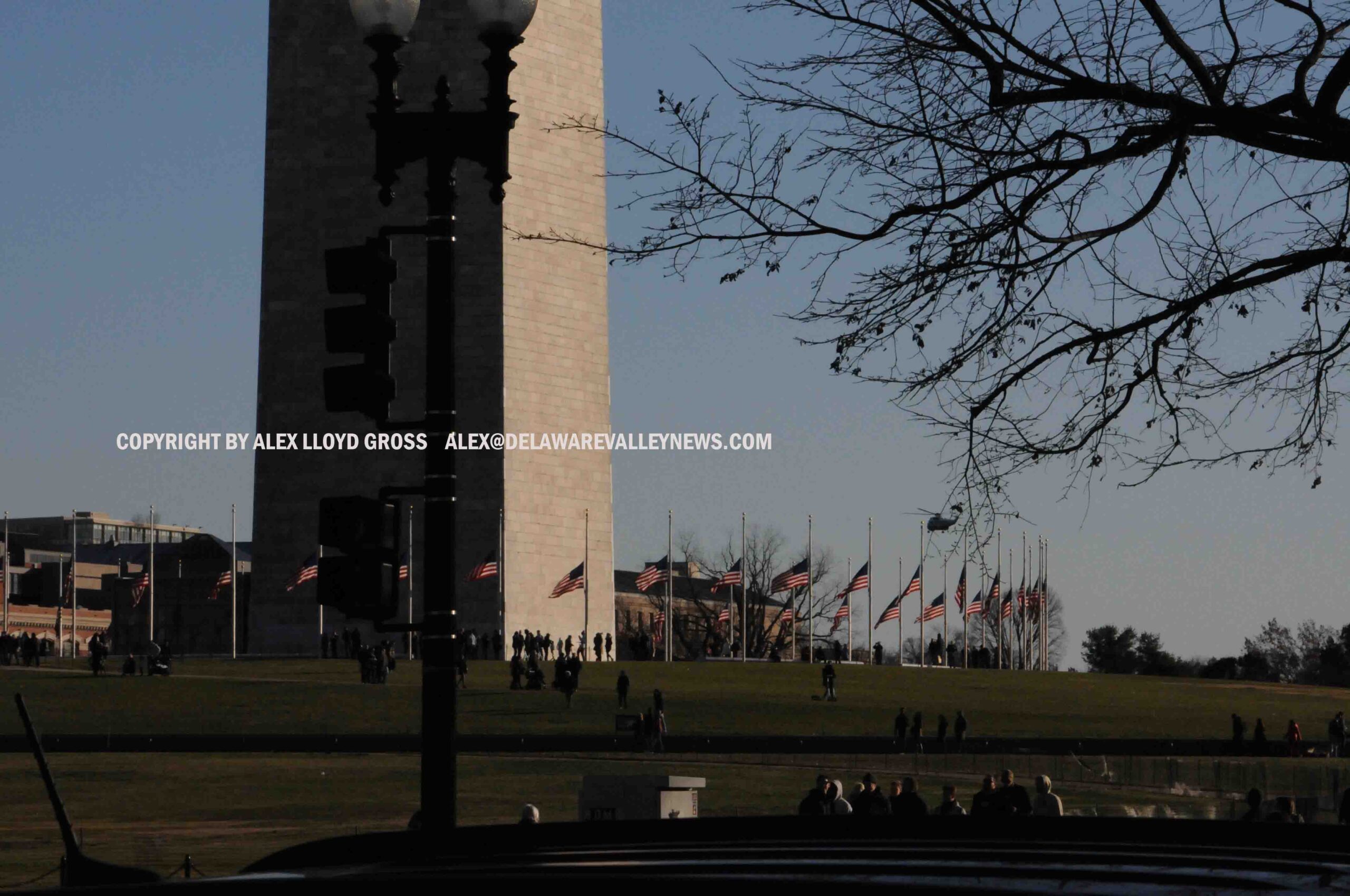 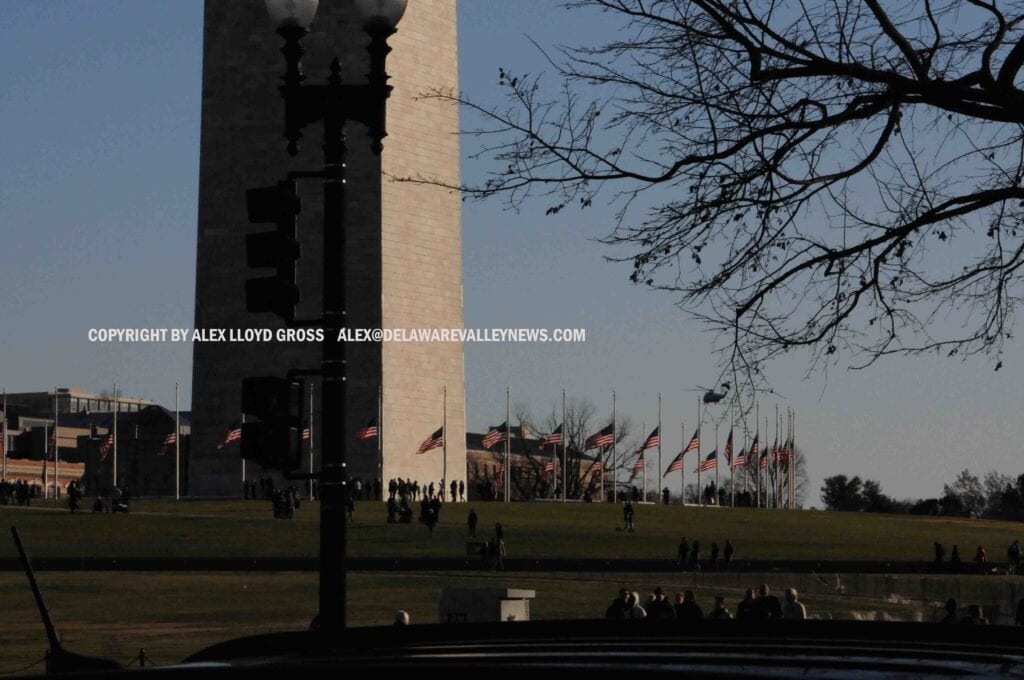 A vocal minority is offended by statues that a majority of people have no problem with. Those that are offended will take to vandalizing or  toppling those statues or destroying monuments.  Any statue or monument is fair game for ignorant people. Robert E. Lee, Ulysses S. Grant,  George Washington or even Jesus.  Yes, people are now talking about ripping down statues of Jesus.

Most of America is tired of this and are tired of having to pay police to guard these statues.  Last night, June 22, 2020  protesters tried to take down the statue of Andrew Jackson. at Lafayette Square.   President Trump has had enough.    In a series of Tweets, he authorized Federal Law Enforcement to arrest anyone and charge them under whatever law is available. That person would spend up to a decade in Federal Custody.

…..This action is taken effective immediately, but may also be used retroactively for destruction or vandalism already caused. There will be no exceptions!

While this pertains to statues on federal land, it does not come into play for criminals caught in the act destroying the Frank Rizzo Statue or a statue on city or township property.  Federal monuments, such as Washington, Jefferson and Lincoln  have all been under attack by this small, vocal but group . These protesters want to seek to defund and or disband local police.

Protesters set up a police free zone in Seattle Washington.. After nearly three weeks of being a global embarrassment, the mayor  has ordered the zone taken down,  but not before she gave the local police and fire stations to the protesters to use.. At least three people were shot in that zone. Protesters could not handle the situation, so they called for the police. As they police showed up, they pelted them with rocks and bottles, and hindered them doing their job. 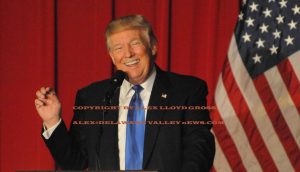 Video tape and photos could be used to review the destruction of monuments and those people caught could very well be subject to jail.