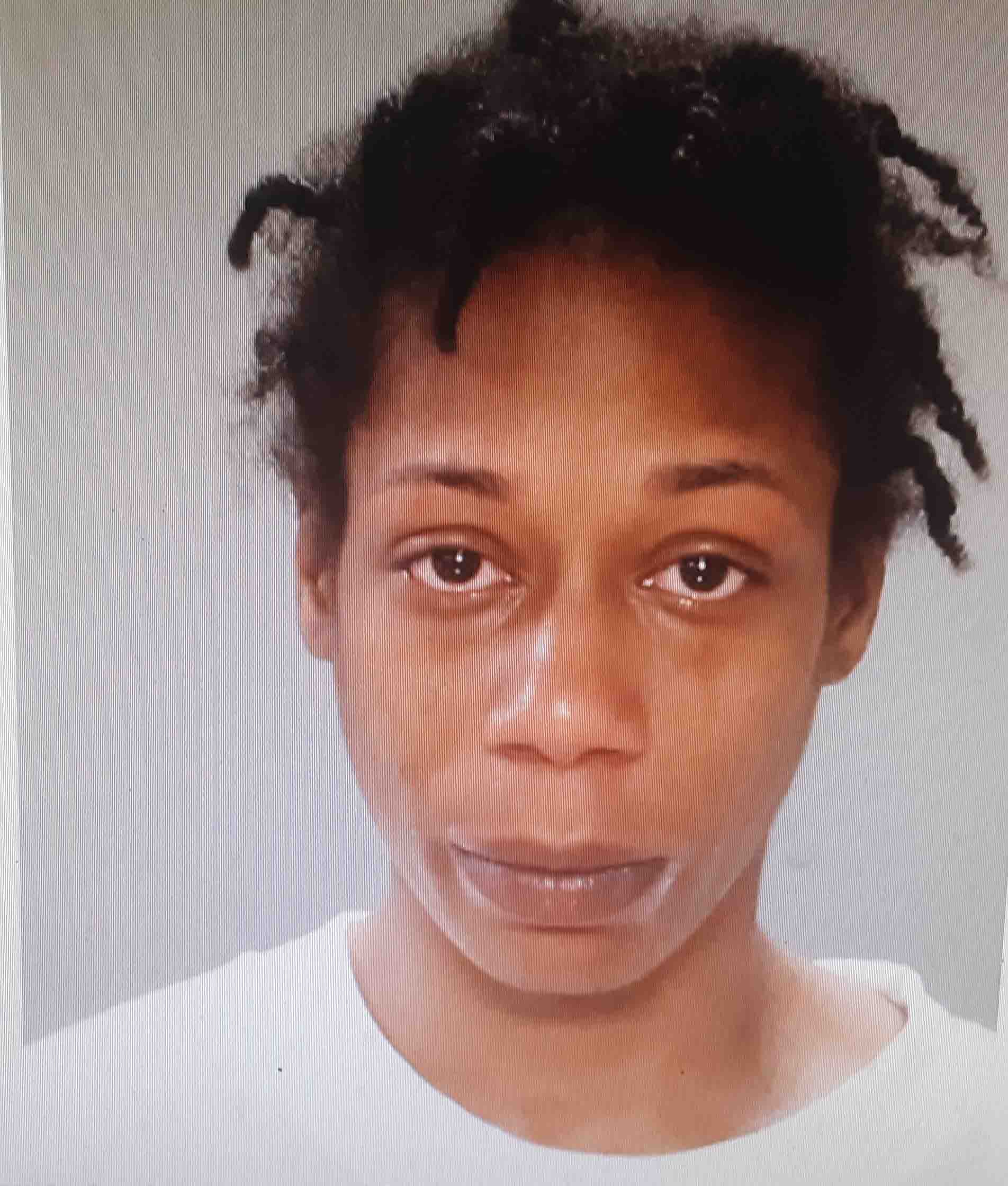 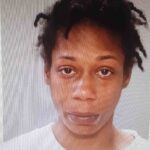 Tianna Parks, of Montgomery Ave. in Philadelphia is behind bars. She is charged with murder, abuse of a corpse, child custody interference and other charges, stemming from the disappearance of two year old King Hill.   It was two weeks ago, that parks was asked to babysit Hill.  The boy had been is the custody of his stepfather since May. He gave the child to a babysitter (Parks)   who texted  him she dropped King Hill off at 33rd and Diamond Streets.  That was not true.   The child was to attend a party.

An investigation was started and that included looking at cell phone evidence and video evidence gather by police and the FBI lead them to believe that king was no longer alive.  Parks was arrested on Sunday . She has not disclosed what happened to the body, police said.  Police interviewed everyone involved with this incident and at the time Parks was cooperating with police. She is going to be held without bail pending trial.