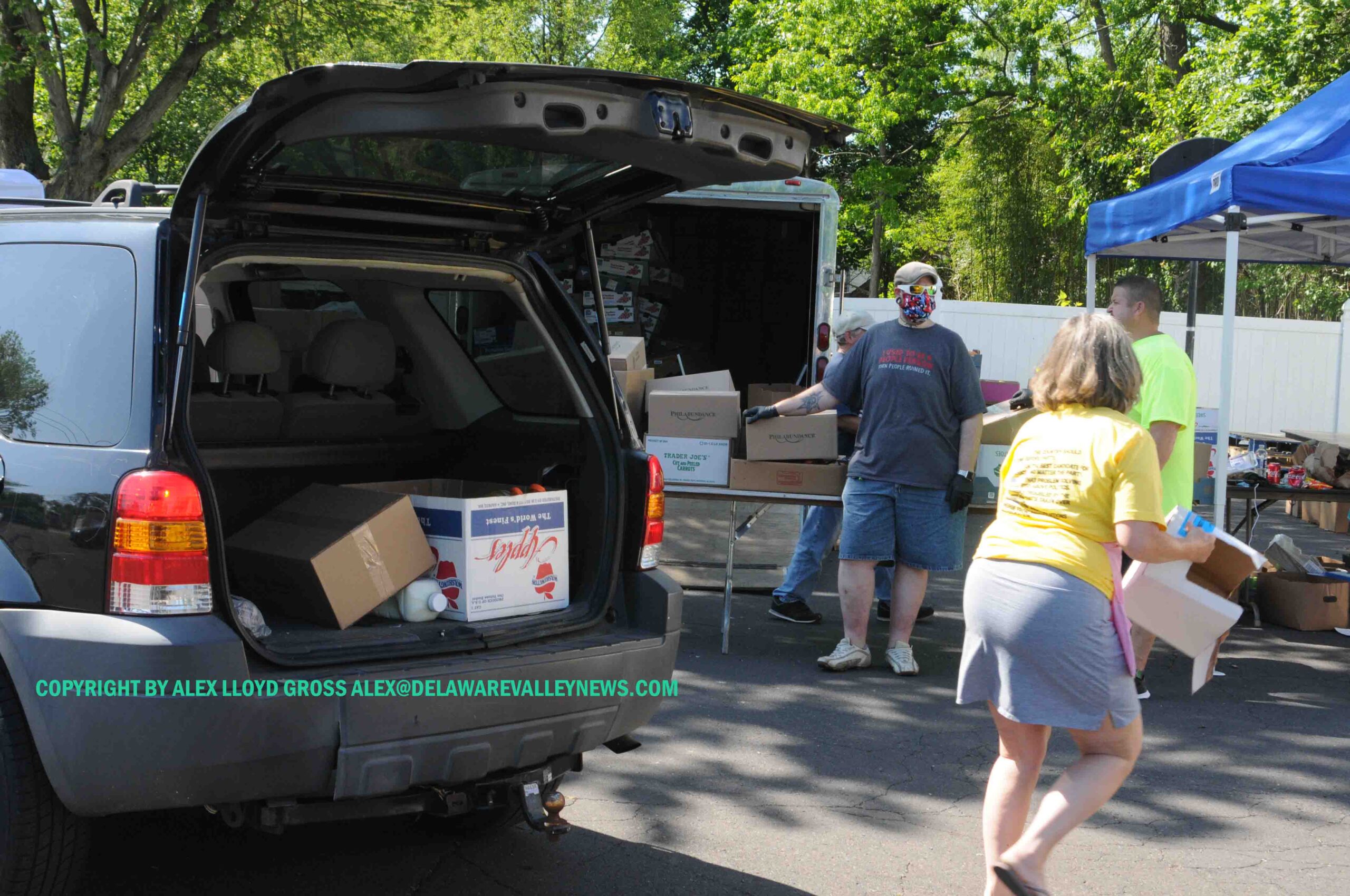 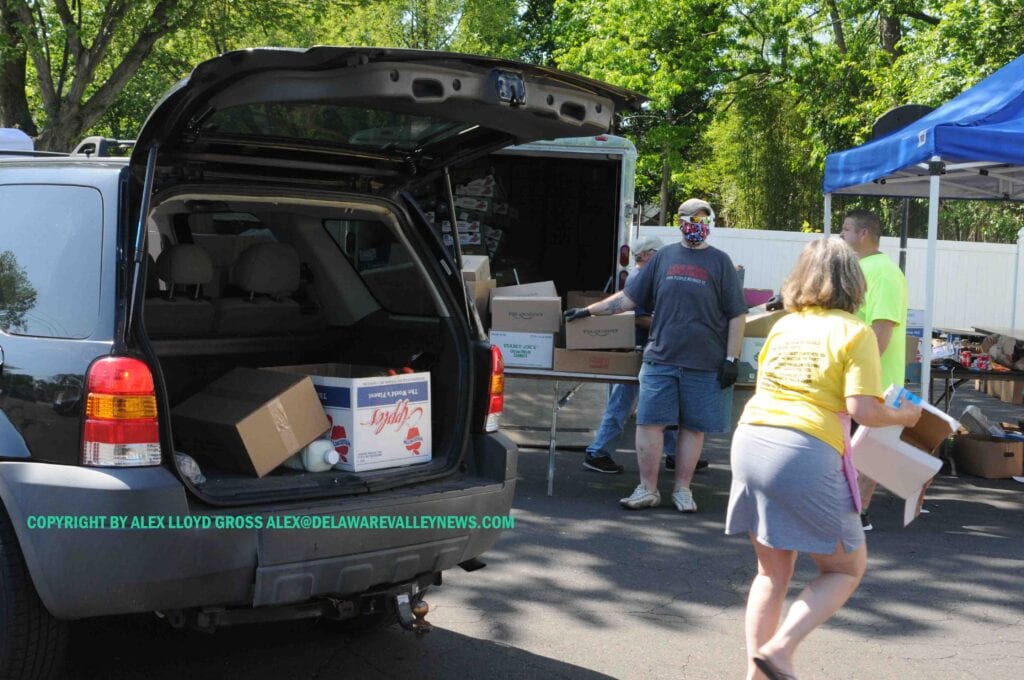 When area governors  closed their states to all but essential workers,   Americans across the country cot screwed.  With stores closed,  jobs were lost. Some of those jobs are not coming back for a while. For example, in  this area,  there are some banks that have not reopened.  The restaurant industry  and the entertainment industry  are very hard hit.  While some “workers”  are fighting their boss for an extra million to play ball, The people that run the stadiums and arenas are fighting to get money anyway they can to put food on the table. While the millionaire athlete is playing with no fans in the house, the ticket takers have no food in their houses.

Local food banks which saw an uptick in people served during the first month of COVID-19, have watched as those numbers have only dropped by a small handful. Most food banks are held at local churches, or cultural gathering place.  Large parking lots are best, as they can accommodate parking and cars.  The food selection varies from week to week.  One week there could be canned goods. Next week the canned goods are gone and breakfast cereal has taken it’s place. Lots of people want vegetables and fruits. They are usually plentiful

In the wake of the riots, where criminals  broke into stores and stole or set them on fire, quite a lot of those businesses have closed and are not going to reopen.  The looters broke locks/glass or gates to get in and steal anything they could get their hands on.  High school dropouts were stealing college textbooks and throwing them away.  A small business owner has to pay for the glass, gate and must cover the merchandise that was stolen. It’s too much, so they close up shop.

Big box stores have done better than expected.  People took their stimulus checks  and their unemployment money and were forced to spend it at Target or Wal-Mart type stores.  When you need a new television, and Phillips Home Furnishings, a neighborhood store is mandated to be closed,  if you want that television, you are forced to spend it at Wal-Mart or Target. The people employed by the smaller stores need food.   The food bank is a blessing because if people go to enough local food banks,  they are not  wanting for food.  By visiting multiple locations, people can get the items they want, except frozen meat or chicken. 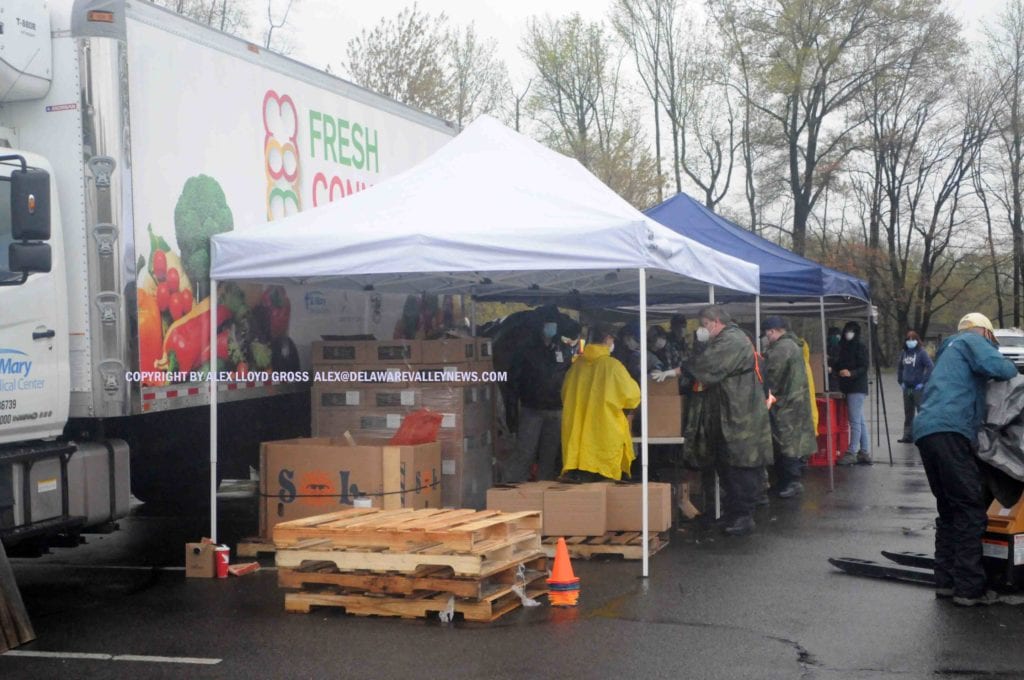 The Trump administration is trying to roll out a campaign of “Do something else”  aimed at getting people back to work.  A waitress in a club making $150 per night with tips, is not going to want to work as a cashier making $8.76/hr, especially when she has kids.  That minimum wage type job has been deemed essential but her employer will reap the profits and pay her as close to the minimum wage  as he can.. Food banks are even more essential now that most federal stimulus has dried up. Congress and the senate are arguing over how little they can put in the pockets of the American People and still get elected. Lawmakers get a raise every year and have yet to raise the minimum wage by even a penny in the last 12 years.

Some food banks will load items right into your vehicle in boxes.  Others require you park and walk , keeping social distancing as you select the items you want. The lines at area food banks start earlier than the scheduled opening. It is a gamble for some. If you arrive early, you are guaranteed food but the trade off is you waited an hour or so while workers set up the food bank.. If you arrive later, when the lines die down, you may not get food or if you do, the selection might not be what you want or need.

Food banks exist in all areas of the city of Philadelphia and in the suburbs. to find a food bank near you, go here or inquire at your local house of worship.