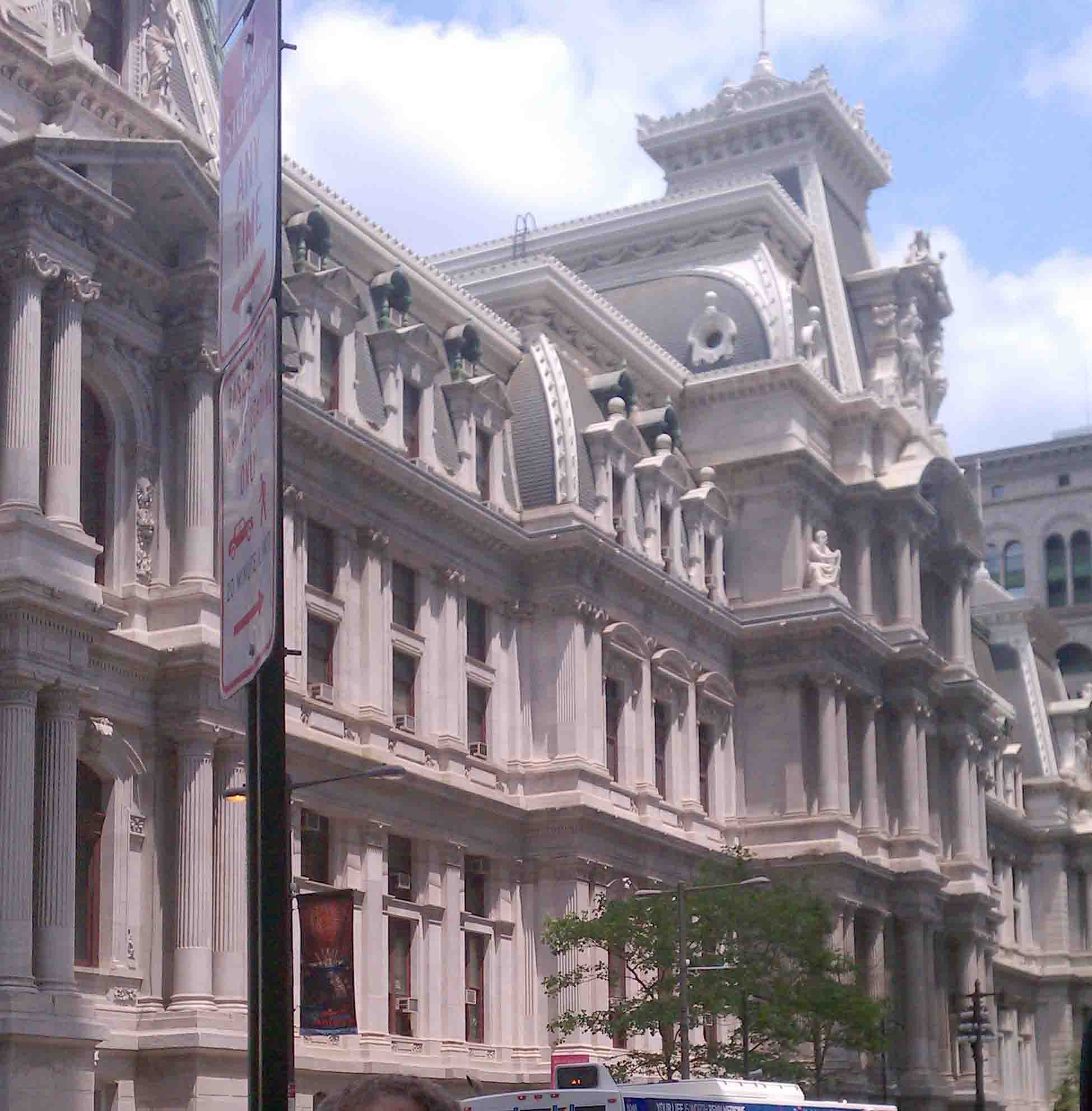 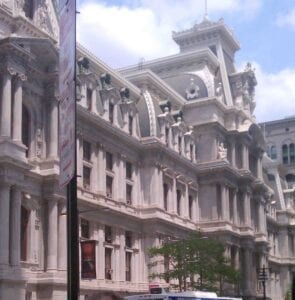 Leo was in charge of major events for the city, such as the Broad Street Run and the Mummers Day Parade. Federal officials said that he is alleged that over the course of several years, from 2012 through 2019, Leo Dignam allegedly engaged in a scheme to defraud the City of Philadelphia of approximately $150,000 by misusing two bank accounts he controlled on behalf of the City that existed to support the work of PPR, namely, recreational activities for citizens. In particular, he opened a bank account purportedly to support the activities of PPR in connection with a non-profit organization, the Junior Baseball Federation (“JBF”). The JBF partnered with the Philadelphia Phillies to raise most of its funds through the sale of tickets for Phillies games.

Instead of using the JBF bank account solely for its intended public purpose, Leo Dignam allegedly misused the account by converting funds from the account to pay for personal expenses he incurred on an American Express (“AMEX”) credit card that he opened in connection with the JBF account. He used the AMEX card, and shared it with family members, for purchases from retail stores, grocery stores, pharmacies, gas stations, online retailers and service providers, and other businesses. He then used the funds in the JBF bank account to pay off the personal expenses on the credit card.

Paul Dignam was the Regional Manager for the South Region of Philadelphia Parks and Recreation. In this position, he oversaw the administration of local recreation centers and playgrounds and supervised the activities of several PPR district managers. In 2011, Paul Dignam opened a bank account that purported to be for use by a recreation advisory council, a commonly used governance structure in PPR that exists to support local recreation centers and playgrounds by helping to raise funds, develop programs, and maintain play sites.

Beginning in 2012 and continuing through 2019, he allegedly misused this bank account by repeatedly writing checks on the account made payable to himself. He helped conceal this fraud by having bank statements mailed to his personal residence and having another individual act as a signatory on the account. The defendant then forged the other individual’s signature on the misappropriated checks and falsely noted in the memo line of the checks that they were “reimbursements” for expenses he incurred by making purchases on behalf of PPR. In sum, Paul Dignam wrote himself approximately 102 checks worth approximately $119,000.

Finally, Barbara Conway was the Food Voucher Coordinator for the Philadelphia Health Management Corporation (PHMC), an organization contracted by the City to manage a Food Voucher Program designed to provide emergency assistance to people living with HIV/AIDS. This initiative is funded by the Ryan White HIV/AIDS Program, a federal program that provides grants to states, cities, counties, and other local organizations to fund care and treatment services for individuals living with the disease.

The Information alleges that beginning in 2015 through 2019, Conway stole more than $39,000 worth of food vouchers intended for HIV/AIDS patients receiving services through the Food Voucher Program.

“All three of these defendants allegedly made the same bad choice to steal funds from federally-funded programs,” said U.S. Attorney McSwain. “Further, in all three cases, the defendants stole money from programs designed to benefit groups that desperately needed the assistance – from patients struggling with HIV/AIDS who require emergency assistance to meet basic necessities to a youth baseball organization serving many underprivileged children. The callousness that the defendants displayed by stealing from these programs is stunning.”