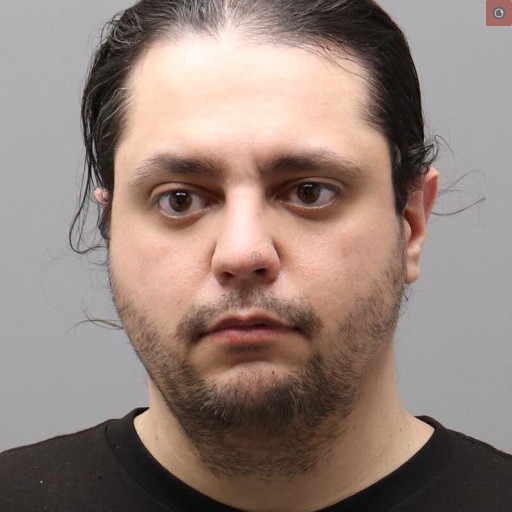 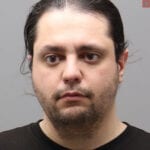 Josh Groff, a homeless male is accused of breaking into the Wehrungs Hardware Store in Chalfont during the night of November 13, 2020.  When the owner arrived to open his store, he found the front window smashed.  Police were called and detectives came out to process the scene. As they were working, they found a cell phone belonging to Groff in the stores bathroom.  As they were dusting for prints and checking for camera footage, patrol was dispatched to Delaware Valley  University for a report of a person that would not leave.

When they arrived, they found Groff on the grounds of the school. When he was arrested, he told police that he left his cellphone in the bathroom at Wehrungs where he broke in the night before.  He was arrested for burglary and criminal trespass. His bail was set at $25,000 . He told police that he has no fixed abode.  He is now housed in the Bucks County Prison pending trial.