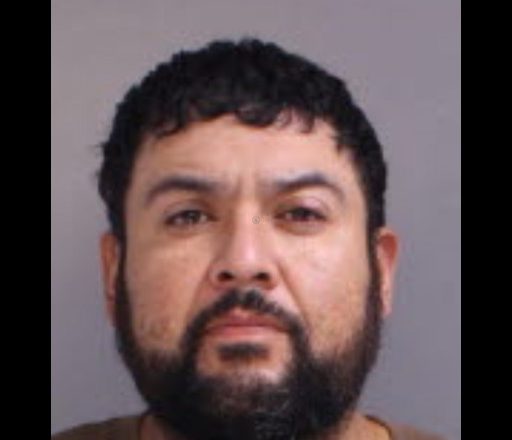 by Alex Lloyd Gross Robert Pena is going to state prison. The 40 year old Warrington male was sentenced to 6 ¾ to 14 years in prison. He sexually abused three young girls. The incidents happened in various places in Bucks County and he was arrested on February 27, 2020 stemming from an investigation by 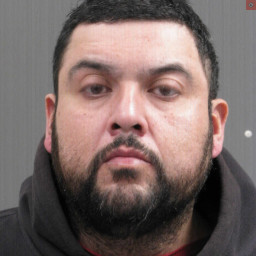 by Alex Lloyd Gross Robert Pena of Warrington was arrested  today, February 27 2020 and charged with the sexual assault of his three daughters . These assaults happened between January 2008 and ended November 29, 2019.  Pena, 27  years old is charged with multiple counts of Aggravated Indecent Assault of A Child,  and related offenses.