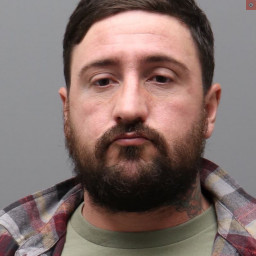 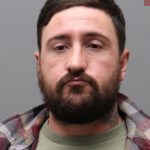 A 34 year old male is in trouble with the law after police said he allegedly exposed himself to employees at a McDonalds on Easton Road, in Tinicum Township. This happened twice during October  of 2020. Another time he is accused of exposing himself  involved a 12 year old girl who was walking down Annwanda Road in Tinicum Township. There were three incidents in total.

Pennsylvania State Police and the Plumstead Township Police finished an investigation and determined that Anthony Giacobbe was the person who did this. He was identified and arrested this week. Anthony Giacobbe faces three counts of indecent exposure, open lewdness and disorderly conduct.  He was ordered held on $25,000 bail.