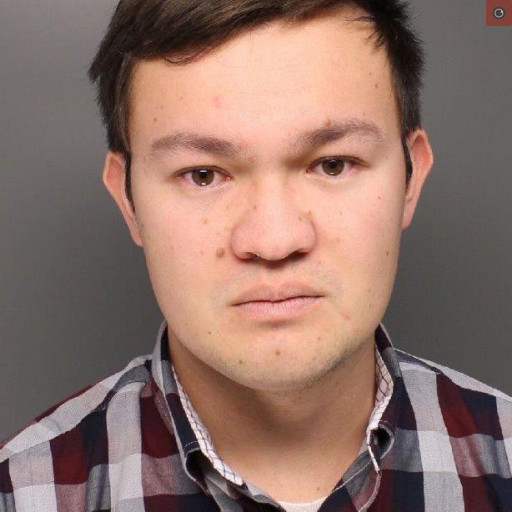 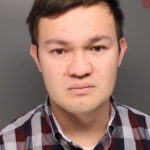 Francis James Reppert is going to0 be spending  about two years in jail, after he was sentenced for  taking upskirt photos of some of his female students in 2019.  You can read the original story here.

He pleased guilty to invasion of privacy. He was asking for probation but due , in part to the harm he caused his victims, Reppert was sentenced to the higher end of what the judge could legally sentence him to.He  must also register as a sex offender for 15 years and pay almost $2500.00 in fines and restitution to pay for therapy for one victims.  He was a former math teacher at Palisades High School.