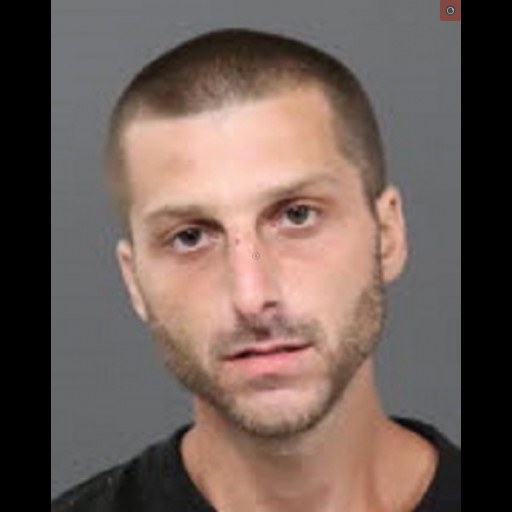 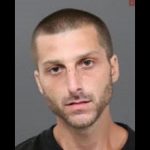 People who are released on parole  have to walk the straight an narrow.  They cannot be in possession of anything illegal, as that is a violation of their parole.  Joseph Joseph Mastromatto  of Doylestown Pa. found that out the hard way.  On July 16, 2021 he was walking towards Sellersville Police saw him walking near the border of Sellersville/Perkasie, at the same time that Hilltown cops were en route to check on a male wanted by authorities.

As Perkasie officers saw Mastoromatto, he fled from them between houses and through yards.  Hilltown Police followed him on foot and eventually,  Mastromatto stopped on his own and  surrendered. He was searched and found to be in possession of drug paraphernalia and arrested for that as for resisting. arrest.  Court records indicate that he was on parole for burglary and theft. He also has numerous arrests for narcotics violations, according to court records. .